CIT Group Down The Wire 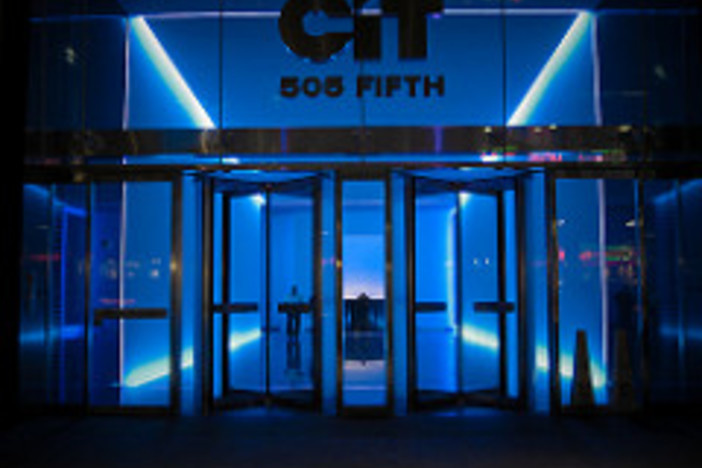 The following is a guest post by Hiland Doolittle: In December, CIT Group received a $2.33 billion lifeline from the Troubled Asset Relief Program. CIT Group is one of the country's largest lenders specializing in loans to small and mid-sized businesses. The struggling giant has applied to the Federal Deposit Insurance Corp for assistance under a program that guarantees newly issued debt.

The FDIC is reluctant to intervene. In strained meetings with the FDIC, The Treasury and The Federal Reserve, CIT’s financial instability has come under fire and poses a serious roadblock for a proposed bailout.

At stake is the financial security of CIT’s one million customers. Aware of CIT’s tenuous position, many of these clients began to draw down on their credit lines to the tune of $750 million on Monday and Tuesday.

With a staggering, unexpected first quarter loss, CIT’s funding options began to disappear as investors migrated to safer platforms. With $2.5 billion in debt due in 2009 and another $7.4 billion due in the first quarter of 2010, the handwriting may be on the wall for CIT.

Although similarities ring true between the CIT dilemma and Lehman Bros. and AIG, the consensus is that CIT Group does not fall into the too big to fail category that spurred the government bailout of many of the country’s biggest banks. Second quarter big bank earnings indicate a return to strength for the country’s biggest lenders.

David Havens, a credit manager at Hexagon Securities, explained; “I think the market is looking at CIT as an isolated situation. There aren’t many sizable companies that fit into that bucket.”

While CIT appears imperiled, the company's customer base puts it in a unique position. As a big lender to small and mid-sized businesses, many of these business may fall be the wayside. Small business is expected to generate big employment numbers to ease the recovery's most detrimental component.

Reportedly, the failure of CIT Group would leave approximately one million small business borrowers unable to meet payroll. CIT Group provides financing to airlines, railways, retailers and manufacturers. According to the Small Business Administration, CIT was the country's top lender to small business in 2008 with $524.9 million in loans. 2009 loan volume stands at $65.7 million and places CIT Group as the 16th largest small business lender.

“They are major players when it comes to financing. But, I don’t see the same type of impact if CIT goes under as when AIG was being batted around,” said the managing director of fixed income at Wall Street Access.

Although CIT Group now qualifies as a bank holding company and as such meets the criteria for FDIC intervention, FDIC chair Sheila Bair remains unwavering in her opposition to CIT's application for assistance. A fierce defender of the FDIC, Bair cites heavy risks related to CIT's junk-status credit rating, the quality of its assets and its liquidity problems as a formula for disaster. If CIT Group receives Bair's endorsement, the FDIC would be responsible for the company's losses in the event of default.

The Treasury and the Fed have entered the CIT fray. Round the clock meetings have yielded no results as the Fed and Treasury look for ways to protect the small business clientele by giving CIT Group another temporary lifeline.

Under consideration is temporary bridge financing. The question is where the bridge will lead. One government plan proposes that CIT transfer its assets to its bank and then pledge the assets at the Federal Reserve discount window and thus refinance some of the debt. Raising money through conventional means is not an option for CIT.

The real rescue debate is fueled by the perception that the risk may outweigh the gain. Opponents of government assistance support community bank involvement in financing the country’s small businesses with assistance of the bigger banks for mid-sized businesses.

On Wednesday, the SEC halted trading of CIT GROUP shares as the Chairman of the House Financial Services Committee addressed the subject in interviews.

“I have spoken with Secretary Geithner and I understand they’re working hard to try to come up with something responsible to try to prevent the failure. I think there would be a great deal of harm to the overall economy,” said Frank. The Chairman went on to suggest that Congress needs to design a system that allows large financial institutions to unwind while minimizing the residual fallout.

The chief executive of the National Retail Foundation is pressing hard for government intervention. Financing for more than 10,000 small retailers is at stake. In an industry already struggling with the effects of the recession, this will close many doors, empty much commercial real estate and add significantly to the unemployment dilemma.

The retailers characterize the CIT problem as short-term liquidity, but FDIC Chair Bair remains adamant in her staunch opposition. Her resistance has pulled Geithner and Bernanke to the table.

Hiland Doolittle is the current events writer for OnlineForexTrading.com specializing in real estate, TARP and how the bailout impacts the homeowner. For more information about currency trading and investments, please visit the OFXT blog.

Martin Schwager
Unfortunately there will never be a real and objective definition of “too big to fail” – so it will remain the job of lobbyists, pr agents and the well connected to influence the decision to hopefully meet their requirements. Given the latest positive figures posted from a number of stock listed companies I await it to be hard to get support granted even considering the negative effect on CITs clients. Reply Report comment

Martin Schwager
Unfortunately there will never be a real and objective definition of “too big to fail” – so it will remain the job of lobbyists, pr agents and the well connected to influence the decision to hopefully meet their requirements. Given the latest positive figures posted from a number of stock listed companies I await it to be hard to get support granted even considering the negative effect on CITs clients.

Martin Schwager
Unfortunately there will never be a real and objective definition of “too big to fail” – so it will remain the job of lobbyists, pr agents and the well connected to influence the decision to hopefully meet their requirements. Given the latest positive figures posted from a number of stock listed companies I await it to be hard to get support granted even considering the negative effect on CITs clients.

Martin Schwager
Unfortunately there will never be a real and objective definition of “too big to fail” – so it will remain the job of lobbyists, pr agents and the well connected to influence the decision to hopefully meet their requirements. Given the latest positive figures posted from a number of stock listed companies I await it to be hard to get support granted even considering the negative effect on CITs clients. Sorry, forgot to add great post! Can’t wait to see your next post!

END_OF_DOCUMENT_TOKEN_TO_BE_REPLACED 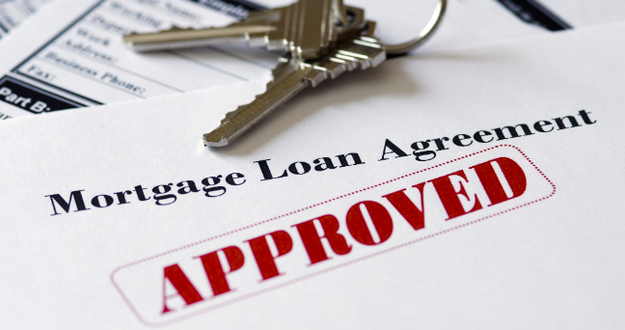