Déjà vu All Over Again In The Mortgage World 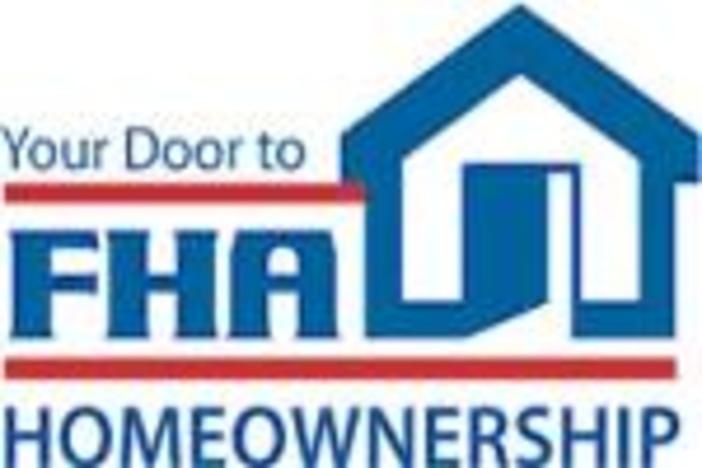 Where have we seen this before? A major backer of home mortgages may need a bailout. Oh yeah, that was right here. Wasn’t it only a year ago that Fannie Mae and Freddie Mac needed a bailout to save them from themselves? They had so many bad loans on the books because of lax rules and loose oversight.

Now it seems that the Federal Housing Administration (FHA) is in trouble. According to an article in the New York Times (article) 20% of loans insured last year and another 24% of those from 2007, are in serious trouble.

Banks all across the country have tightened lending standards requiring that the borrowers actually have the ability to repay. Imagine that! It seems that just throwing money at anyone who can fog a mirror is not good business. While people complain about how tough it is to get a loan now, they are better off in the long term.

Why hasn’t the FHA figured this out? Yes it is a good idea to stimulate the economy by helping people buy homes. But what’s the point if the house winds up in foreclosure a short time later? That just makes the problem worse in the long run.

The FHA is currently insuring a whopping 6,000 loans a day! If the numbers hold that means they are insuring 1,200 bad loans a day or more than 300,000 bad loans a year. How exactly is this helping the economy?

I’m all for helping people achieve the American Dream of owning a home. However, it needs to be done in a responsible manner or we’re all going to suffer just as we have been. The housing bubble was caused in large part by speculation that was fueled by easy money and excessive borrowing. Trying to fix the problem by repeating the mistakes that caused it is like trying to borrow your way out of debt. Oh wait a minute, that’s what the Government’s been trying to do – my bad.

This may be a radical thought in this age of entitlement but – people who can’t afford a loan shouldn’t get one!

A government that robs Peter to pay Paul can always depend on the support of Paul. – George Bernard Shaw

Joshua Dorkin
Are you serious Rich? Are you advocating that people only be able to buy what they can afford? You’re crazy, man!

Julie
Might be yes that a person should not get one house if he can’t manage a long term loan for a house, also NO that not so rich cannot pay home loans, but if we could give them for how many months to pay it, then it could be achievable.