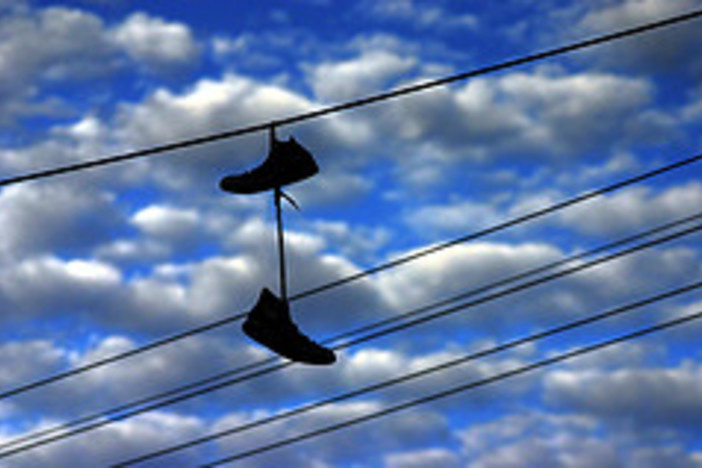 The lower end of the market was hit first — and hardest — by the real estate crash; understandably so. People who are just squeezing by are naturally quick to default after a job loss, have little resources to draw upon as a cushion, and are presumably less likely to care about the negative credit consequences of walking away from an underwater mortgage. Yet, recent experience also suggests that the lower end properties were the first to bounce out of the slump, with the federal $8,000 tax credit offering a significant boost to the lower end market. Although the effectiveness of the tax credit was pretty much limited to that lower end market. (Naturally, once the price of a home gets into the mid six figures, the effect of a $8,000 credit diminishes — and the original tax credit had significant income limitations in any event.) Private investors snapping up cash flowing investment properties have also played a role in establishing the bottom, as have record low rates on conventional mortgages.

However, as the Wall Street Journal suggests, the second shoe may be getting ready to drop. The Journal points out that “30% of foreclosures in June [2009] involved homes in the top third of local housing values, up from 16% when the foreclosure crisis began three years ago.” That is a fairly shocking increase. One reason identified by some pundits is the tendency of better-heeled homeowners to effect what is called “strategic default": a business decision to walk away from an underwater property. Ironically, these are apparently more common in borrowers that had a high credit rating at the time of loan origination. But, as a commenter to the Journal article points out, strategic default is only one part of the equation; sometimes default is anything but stategic, even in the upper price ranges. Economic circumstances are forcing many defaults following job losses, particularly in the financial sector.

Nor can the effect of the credit crisis on higher priced homes be overlooked. As the financial crisis started, lenders suddenly got cold feet and began to fear non-conventional (and therefore, non-guaranteed) loans, bumping up rates and decreasing availability of jumbo and super-jumbo loans. Anything that could not be federally guaranteed became Kryptonite and the spread between conventional and jumbo rates jumped to record levels. Naturally, the number of high end homes sold plummeted — from 4.4% in 2007 to only 2.3% of the total market in 2009, according to the National Association of Realtors. All of these are not good omens for the high end — and many are now predicting that the crash will, like the Fresh Prince of Bel Air, migrate into the higher end neighborhoods.

On the other hand, not all signs are necessarily bleak. For one thing, most high-end purchasers tend to have a lot of their wealth tied up in the stock market. Since the stock market has rallied spectacularly this year, many people are feeling richer, even if they still have less than they had on paper at the peak. Indeed, even the New York Times has identified a new trend: bidding wars on well-priced upper end properties. How about 1.8 million for a two bedroom Manhattan apartment?

One things for sure:  if the second shoe drops, it will probably be something stylish and Italian, perhaps from Gucci or Bruno Magli.

Eric Hempler
I know in our market these homes are moving pretty slowly and there is also talk of another wave of foreclosures, but I’m not so sure these homes in particular are in the group. Time will tell.

Eric Hempler
What surprised me more is the original tax incentive didn’t create a ripple effect. As we get closer to the deadline for the new tax incentives we’ll have to see how thing shape up.

Bob
We have seen similar performance in the East Bay Area. We have a robust market in th elow to mid price point homes (under $800,000 in Danville) but the higher end homes are taking much longer to sell. Interestingly enough, we are seeing homes priced between $1,000,000 taking longer to sell than those over $1.3 M.