Are You Really A Real Estate Investor? Part II 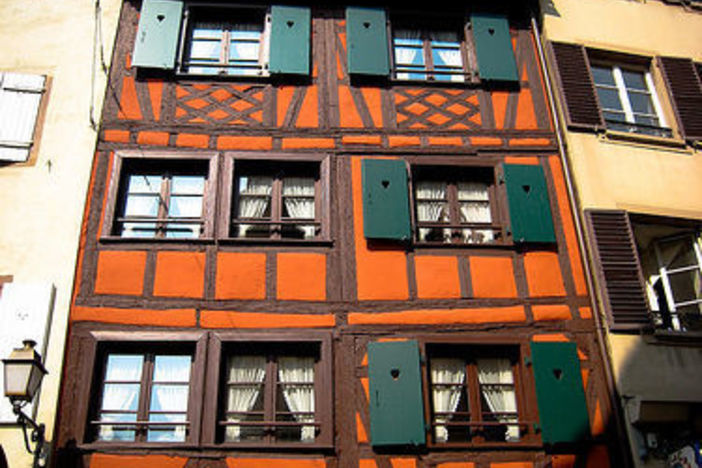 Last week we explored the difference between an actual investor and someone who merely has a real estate related business (article). Many people who have a business involved in some portion of the transaction, wholesalers for one, will often call themselves investors when they really aren’t. Today we will take a look at the other extreme.

Imagine someone who carefully researches a market. They look at price trends, recent sales, vacancy rates and a myriad of other factors; following population growth, land development, and job trends are also part of the equation. Once the path of progress is clear in their mind they will stake their claim and put their money into a property. At this point they wait for the appreciation that they are sure will follow. This person is clearly an investor, right?

Most people would call the individual described above an investor but that example really portrays a speculator. That’s not to say that there is something wrong with speculation, many fortunes have been made in just that way. The difference lies in the amount of risk a speculator assumes.

An investor seeks to get a return on investment rather than just hoping that appreciation will happen.
The beauty of being an investor is that you can expect to make money while you wait for any appreciation that may or may not occur. Speculation involves assessing the market and placing a bet on where it is going. A good speculator will do a thorough evaluation and take steps to minimize the risk and have the odds in their favor, a calculated risk as opposed to a blind gamble.

Does It Really Matter?

To someone experienced in investment and speculation it really doesn’t matter. It’s the inexperienced individual who could get hurt. Not understanding the risk involved is a recipe for disaster. The risk inherent in speculation is significantly greater than a novice might imagine.

You made have heard about the recent collapse of the real estate bubble. That market was driven ever higher by speculators who thought they were investors. Rather than using sound investment strategy, these newbies were placing their bets on the ‘greater fool theory.’ They would stupidly buy something with the expectation that an even bigger fool would come along and pay even more. We know how that turned out.

It is important to understand what you are really doing. The expectations of an investor and speculator are different. The speculator will assume greater risk in the hope of a much higher reward. An investor will look to minimize risk and receive a steady return and any appreciation is gravy. Both methods are valid – just understand which you are pursuing.

[email protected] Dominican Republic Real Estate
This really does seem like semantics. A person buying real estate, whether the property is generating income or not, is investing in real estate. What would your opinion be on an individual who landbanks?

Richard Warren
The point of the article is not to say that someone is not an investor but to make them consider what they are really doing. Speculation is much riskier than someone who seeks to get a defined return on their money. Land banking s absolutely speculation since there is no guarantee that it will ever provide a return. The best you can do is make an educated guess that the path of progress will someday increase the demand for a parcel. As stated in the article, tremendous fortunes have been made through speculation and it is a very valid way of putting your money to work. The point is to understand what you are doing. A few years ago people who thought they were investing were actually speculating and look what happened.

Joshua Dorkin
Great article Rich. Too many people don’t see the distinction between a speculator and investor, and you do a pretty good job of clarifying things. Keep preaching it!

DemosL
As a wholesaler, I don’t really consider myself as an investor, although I market myself as one. However, since I’m not using my own cash or credit, I’m really just a contract flipper. I’m OK with that, but I don’t think I’ll market myself with that title.