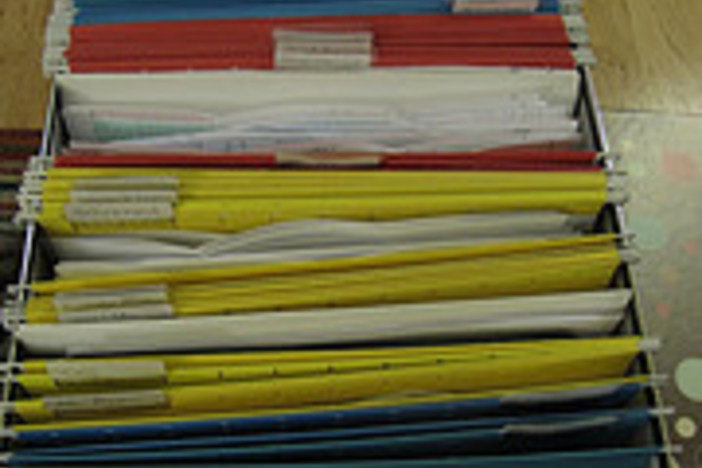 In the Las Vegas market it’s pretty rare to find newer real estate developments without Home Owner’s Associations. Since Las Vegas, according to Mayor Oscar Goodman, is the epicenter for the foreclosure crisis, most foreclosed homes are in areas with HOAs. Since HOAs exist to maintain the quality of neighborhoods and foreclosed homes are routinely neglected, confrontation seems to be inevitable.

In addition to missed association dues, foreclosures commonly amass fines because violations go uncorrected. After the balance is uncollected for a period of time the delinquent account is turned over to a collection agency. That’s where the real problems begin.

In Nevada there is a law on the books regarding these past-due balances. The law places a limit on how much an association is allowed to collect from someone purchasing a home. The maximum amount is capped at nine months of monthly dues. So if the dues are $100/month, the maximum a buyer is responsible for is $900. Foreclosed homes often amass thousands of dollars in uncollected association dues and fines. The law is pretty cut and dried on this matter. The collection agencies don’t care.

It seems a number of collection agencies have developed an effective technique for collecting most, if not all, of these past-due balances despite the limitations imposed by the law. The tactic is to file liens for these assessments just prior to the closing date of a sale. A purchaser is then faced with a lien, often for thousands of dollars, that must be satisfied before the closing can take place. If the buyer refuses the deal may fall apart because there isn’t enough time to straighten the problem out. All too often the buyer just pays because he feels he has no choice. If reimbursement is sought after the fact they are told that if they didn’t agree with the amount due they shouldn’t have paid it.

Las Vegas investors have had enough and they have struck back. The genesis of the revolt actually occurred at a local real estate investment club. A number of seasoned investors, and veteran buyers at foreclosure auctions, decided that it was time to hire an attorney to fight the collection agencies. The attorney spoke at the last monthly meeting and outlined his plans. It was his contention that the law is crystal clear and the HOAs and their collection agencies were in violation.

Last week a class action lawsuit was filed in the local District Court (article). The goal of the lawsuit is to have the illegal collection tactics stopped immediately. The collection agencies maintain that the investors are paying these fines voluntarily. The investors say that they pay them because they have no choice. The investors that I know simply want the HOAs and collection agencies to abide by the law and play by the rules – not make up their own.

If nothing else, the lawsuit raises awareness.

Do the right thing. It will gratify some people and astonish the rest. – Mark Twain

Ned Carey
Personally I think they should push to have the collection agents put in jail for fraud. Holding them personally liable I think will get them to pay a little more attention to the law. .-= Ned Carey´s last blog ..2010 Baltimore City Tax Sale Announced =-.

Neil Uttamsingh
Hi Richard, A very cool article! As a Canadian real estate investor, I do not know much about foreclosures, simply because I don’t invest in them, and we have very few here. The few that we do have are always scooped up fast by insiders. If I am following you correctly, the tactics being used by the collection companies ARE illegal? I am confused if the tactics are or are not legal. It would seem to me that the tactic being used by the collection companies is extremely strategic. It almost seems that these collection agencies are scaring the investors into paying the dues. Really interesting article. Regards, Neil. .-= Neil Uttamsingh´s last blog ..Robert Kiyosaki — Friend or Foe? =-.