Partnering On a Real Estate Deal 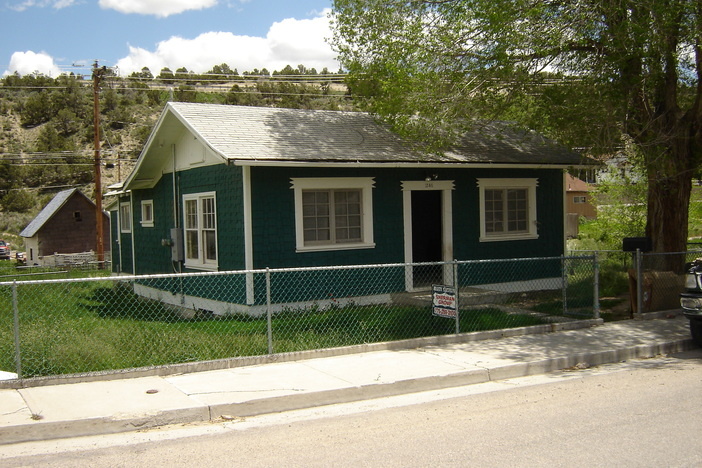 Friends often think about partnering on business ventures.  Often that is a surefire way to end the friendship.  Problems occur because the friends have different ideas and expectations of what partnering means.  Each partner may wind up thinking that they received the raw end of the deal and they are doing everything while their so-called friend does nothing.

Friendship is the wrong reason to go into business together.  The proper reason to form a partnership is to maximize the strength and minimize the weakness of each partner.  A good partnership is a synergistic relationship where the sum of the parts is greater than the whole.

A Deal That Worked

Being very much a lone wolf, I rarely partner on deals.  When I do I am extremely careful.  The deal must be good and the partner needs to be one I am comfortable working with.  I was involved in one such joint venture deal several years ago.  I had been rehabbing for many years and had come to know someone who wanted to become a real estate investor.  He had plenty of enthusiasm but knew nothing about construction or rehab and knew only a little more about real estate.

We spent time talking about what makes a good deal and he had read up on the subject and had taken an investing course.  He set out to find his first deal.  Whenever he thought he found one he would run it by me.  What usually happened is that when we discussed the deals he realized that they weren’t really that good.  One day that changed.

As he sifted through dozens of deals he learned to be more discriminating. He came across one that had the right combination of price, work needed and seller motivation. Unfortunately he had a problem that is quite common to most new investors. He did not have enough money and he had little expertise. He wasn't totally broke, he had enough to make the purchase, he just didn't have enough to complete the renovations. We discussed the possibility of using a hard money rehab loan but he was concerned about his lack of experience.

He asked me if I would be willing to partner on the deal.  He would buy the house and handle the holding costs.  He wanted me to oversee and fund the rehab.  In the end we would split all profits.  The caveat was that I had to teach him along the way so that he could handle future deals.  That last part was the only reason I agreed to do it.

While my new partner had a 9-5 job and couldn’t be there every step of the way, he was there as often as he could be.  The rehab went along pretty well.  There were some problems, but nothing unusual.  The important thing was that he learned.  It was a good deal for me because I was between projects and had the time to do it.  We finished close to schedule and sold quickly.  He used the profits to fund his next deal.  It was a win-win scenario and I used this project as well as his next deal as examples in my book, A Rehabber’s Tale.

Next week we will discuss how to lay out a joint venture partnership that works.

Forty for you, sixty for me.  And equal partners we will be. – Joan Rivers

Clint
I have a partnership consisting of 3 individuals, and it works GREAT! “Me,” Myself”and “I” have been working together as long as I can remember. Aside from a few internal disputes, things go along swimmingly! Outside of those 3, I’ve never had much luck with partners. It isn’t that partners provide little advantage, it is that for me, the disadvantages outweigh what is brought to the table. When my success or failure is on the line, previous partnership experiences have taught me to get “Me,” “Myself” and “I” together to do the deal – best partners I have ever found. That is what works for me…

Alex with Maui Real Estate
For a partnership to be successful, all parties need to have a common goal, be motivated, and agree to a plan of execution. Way too often people go into things expecting (without disclosing such expectations prior) things to go one way without much intent of seeing it through.