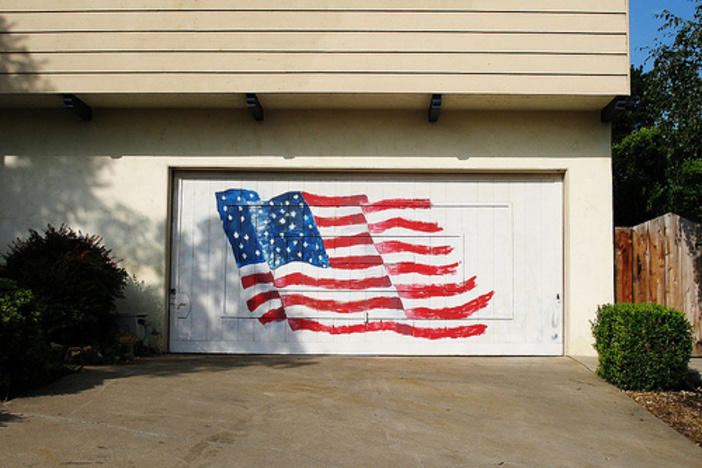 Military communities are booming nationwide, according to a fascinating analysis by USA Today.

Eighty percent of the country's 20 fastest-growing metro areas in terms of per-capita income have a military base or are near one. The staggering growth in these places represents an burgeoning opportunity for real estate and mortgage folks.

As a demographic, military members have higher levels of homeownership than their civilian counterparts. Thousands of service members are set to return from abroad in the coming months. The vast majority will be able to take advantage of the government’s tax credits for first-time and existing home buyers — eligible service members have until April 30, 2011, to purchase and until June 30, 2011, to close.

Otherwise, the requirements are the same as they were for civilians.

At the same time, military borrowers in these communities may be increasingly better equipped to meet the underwriting rigors that now shape both conventional and government-backed loans, especially VA loans. As USA Today notes, military compensation has consistently outpaced that of federal employees and private workers.

The average compensation for military members in 2009 was just above $122,000, more than double the level at the start of the decade. That figure includes both pay and benefits, which range from health and pension to housing and enlistment bonuses.

Real estate agents who can cater to this deserving demographic can carve out competitive advantage in these communities. The growing need for off-base housing and temporary housing also represents an opportunity for investors.

The military continues to hit or even blow past its recruiting goals. Real estate and housing needs are only going to intensify in the coming months and years in these communities.

Chris Birk
Thanks, Ryan. Glad you found it worthwhile. Just an interesting trend given the national backdrop.

Eric
Wow, 122k average for military members. That is much higher than I would have thought. Maybe more military members coming home to houses will help this bad housing market. Certainly, they are probably more stable than most civilians.

Casey
Chris, I agree with you that most military markets are insulated from downturns in the housing market. I know I purchase a home at each base I move to. It’s easy for military rent out a house to fellow military once they leave. So there’s always a fallback if the home does not sell. Thanks, Casey Reply Report comment

Casey
Chris, I agree with you that most military markets are insulated from downturns in the housing market. I know I purchase a home at each base I move to. It’s easy for military rent out a house to fellow military once they leave. So there’s always a fallback if the home does not sell. Thanks, Casey

Chris Birk
Casey, just wondering: Do you use your VA entitlement when you purchase?

Casey
Chris, Yes I do use it. Not sure if I will next time as the rate goes up with each use. But as a first-time buyer it helped a lot. Casey

John Roberts
Military personnel are well-compensated. If this time indeed comes and a huge increase in housing demands suddenly presents itself, the ones who are able to anticipate this kind of activity will most likely reap the benefits. It could very well affect other house sales statistics, which is also a good thing, although in a different way.