Short Sale Drama Can Be Better than Nighttime Television 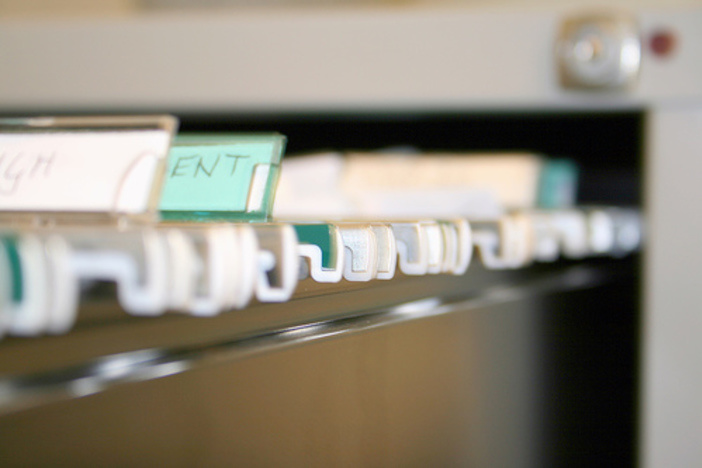 Almost every morning when I access my email, inevitably there is a message from some real estate agent somewhere in the United States who has some sort of short sale drama. The drama usually has to do with a communication breakdown of some sort. You know the kindâ¦ it's generally the kind you read about on the Internet, people complaining about the banks.

But, the more I listen, the more I have noticed that there is a direct correlation between the inexperience of the agent doing the negotiating and the magnitude of the unfolding short sale nightmare. The other day, I got a call from an agent who told me that he had a short sale transaction with two loans: the first with IndyMac, and the second with Bank of America. The agent was frustrated because he already had approval from the first lien holder, and the second lien holder seemed to be holding up the deal because they still needed to order a Broker Price Opinion (BPO). To make matters worse, the buyer had already conducted his appraisals and inspections, and the buyer's interest rate lock was set to expire.

“Why would the second even order a BPO?” He asked me. “I mean they are only going to get what the first is going to give them.”

Here’s the answer to that question. First and foremost, anyone participating in a short sale is at the mercy of the mortgage lender or mortgage lenders. Previously, there was certainly no obligation on the part of the lender to approve the short sale. Now, with HAFA, participants do have an obligation to approve certain qualifying short sales but on their terms and at their pace, not at the pace of the parties involved in the transaction. So, if (in this case) Bank of America is going slowly, there's really not much you can do to force your hand.

Secondly, if the lender is a servicer, the lender may have some obligations to the servicer to follow specific guidelines—one of which may be to provide an appraisal as part of the package for approval of the short sale. Also, it’s probably good business practice to double check that you aren’t getting an even worse hand than you are being dealt.

But, that’s not what I heard from the real estate agent that concerned me. What I heard was that the buyer had already conducted appraisals, inspections, and locked in a mortgage rate. All this had been done without a complete set of short sale approval letters. There is absolutely no deal on these short sales until you receive approval letters from all lien holders that are going short. So, in this case the buyer spent money on his inspection and appraisal with no assurances that the deal is actually going to close. And, what happens when it does not? Heads area going to roll! I hope that mine is not one of them. Is yours?

Dr. Bill
It makes you wonder what kind of software they have to send out possibly millions of notices at one time. 🙁

MH
Short sales are really a whole different ball-game – not just because their popularity is somewhat new, but because homebuyers will probably (hopefully) never do more than one in their lifetimes.

lisa
Yes, Im going through a shortsale. Obviously, I can assure they won’t get more in an auction in Las Vegas, NV but they are still hesitating. I got the approval but they are playing hardball. We will see, I just wonder where they are making money off it. This will be my first foreclosure/shortsale if they agree, and boy, have I learned my lessons.

Lauren Shimmon
This boggles my mind! Clearly there was not ONE party involved in this transaction that knows anything about short sales. First off, the buyer’s agent should have never put their client in this situation. Then secondly, the buyer’s attorney should have caught the error in ordering the appraisal on this property from day 1! And lastly, how the heck did the loan officer order an appraisal WITHOUT the written approval from both lien holders? With any short sale transaction, my buyer’s lender’s are required to have the written approval letter before they can order the appraisal. The buyers should be moving forward with their mortgage contingency prior to bank approval, however it should be a CONDITIONAL approval and the appraisal should not be completed until after bank approval. This right here is a prime example of why short sales are so difficult to complete in this market – ignorance all around on how to complete one. Shows you the importance of having a SEASONED team of realtors, attorneys and loan officers that know how to complete a short sale.