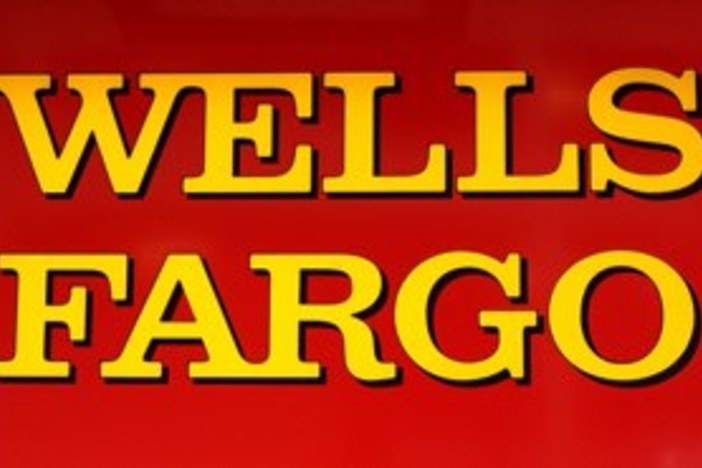 Thirty could be the new twenty.

Unfortunately, we’re talking about down payments instead of states of mind.

If the nation’s biggest mortgage lender gets its way, a 30-percent down payment would become the standard for the safest and most prized home loans on the market. That could make home purchases and even some refinances more expensive for hundreds of thousands of consumers nationwide.

Faced with an April deadline, government regulators and mortgage officials are hashing out new lending regulations in the wake of sweeping legislation passed last year. Part of the makeover includes a risk-retention requirement that banks retain 5 percent of a loan if it's securitized. That expensive proposition has caused much consternation among mortgage lenders.

But lawmakers also carved out room for an exemption from the risk-retention requirements for loans that met certain criteria. There’s a general sense within the industry that government officials will set the cutoff at a 20-percent down payment.

But lending behemoth Wells Fargo made headlines recently by suggesting an even more stringent requirement — a 30 percent down payment. That’s a sizable hunk of cash for the vast majority of conventional borrowers.

Now, for the sake of argument, let’s say the government adopts the 30-percent standard. Does that mean borrowers without a huge down payment are out of luck?

No. But it does mean they’ll pay more to land their loan.

Here’s why: Lenders will have to pay more for those “riskier” loans because of the risk-retention requirement. The consumer will absorb those added costs, most likely by getting a higher interest rate.

The reality is even a 20-percent down payment requirement could prove challenging — and potentially devastating — to thousands of borrowers, not to mention the housing industry. Some observers worry that ultra-tight restrictions will stunt economic growth and unfairly penalize smaller lenders.

In a letter to regulators, the National Association of Realtors, the Mortgage Bankers Association and other organizations claimed that narrow regulations “would mean that millions of creditworthy borrowers would be deemed, by regulatory action, to be higher risk borrowers.”

The consequences could be traumatic.

Dave Kinkade
Ugh. Has it really come to this? Increasing lending standards will only drive the market down further. I can’t say I blame Wells Fargo for wanting to increase the security of their investments – they’ve been kicked in the pants over and over the past five years. What a mess!

Paul In Ohio
30% sounds out of reach for MANY Americans. Does anyone know when a decision will be made on this? Reply Report comment

Paul In Ohio
30% sounds out of reach for MANY Americans. Does anyone know when a decision will be made on this?