Buy Where People Want to Live 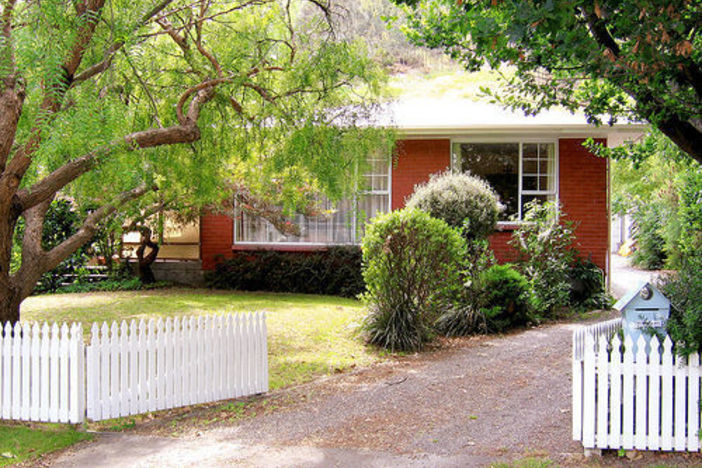 I was at a business networking meeting a couple of weeks ago and met a real estate investor. As usually happens, we started talking about the state of the market in the area. He couldn’t contain his excitement about a deal he had just closed to purchase a rental property. This wasn’t his first but he was fairly new to the business. The price per square foot certainly seemed like a good deal; the house was in good shape and he was starting to advertise for a tenant. I asked him where the house was located; when he told me I understood why he paid the price he did.

The house was in a good neighborhood, not a warzone or an area with any inherent concerns. The problem I saw was that it wasn’t in an area where people wanted to live. The house is in a part of the Las Vegas valley that was developed during the boom years. As prices spiraled upward people moved farther and farther away from the central part of town. When the bubble burst this area became littered with foreclosures. Changes in Nevada foreclosure rules have dampened supply at the moment (see article by Steve Cook here) but when things return to any degree of normalcy this property may be a tough sell.

In general people want to live near where they work, where they play, or somewhere in between. Trying to sell or rent a property located on the outskirts of town will be much more difficult because the market will be limited to those few who want to live there or those who can’t afford to buy closer to where the action is. If you’re dealing with those limited by finances they may be the ideal buyers or tenants. If people don’t live there by choice now why would they want to later?

You Get What You Pay For

Keep in mind that supply and demand dictates price. If you find something that looks like a smoking hot deal stop and ask yourself what it is that you aren’t seeing. Maybe it really is a good deal and you just happened to get there first. More often than not you will find that others have already passed on it for a reason. If the property has been on the market for a while or the price has dropped significantly there must be an explanation. Find out what it is before moving forward.

Think of this as a poker game. If you are sitting at the table for several hands and haven’t been able to figure out for the sucker is, then the sucker is you. Don’t get sucked into a bad deal because you are tempted by price alone.

A man who carries a cat by the tail learns something he can learn in no other way. – Mark Twain

Daniel Ed
There are all these rumors going around about real estate and business opportunities near the commuter real on Morton Street in Dorchester, MA. Apparently “Yuppies” and “hippies” are moving into the area. Interestingly enough, the City has invested in extending the commuter train line and fixing route 203 that runs through Morton street, including taking down the bridge and re-engineering the entire and route and reconnecting the Emerald Necklace that was cutoff when they built the bridge. The City is also redeveloping 872 Morton Street and will soon RFP (request for proposal) to bring business to the area. There area also many beautiful Victorian homes in the area is very close to Boston proper. My friend is telling me that we should invest in starting a business for all of the above reason. This area has traditionally been overlooked and you can still start a business there with less capital than other prime areas in Boston. However, I am not convinced that all the rumors in the little information we have is sufficient reason to jump in. Does anyone recommend resources we can use to better research to better inform ourselves to determine if this is good business opportunity? Thank you.