Review of My 2012 Real Estate Goals 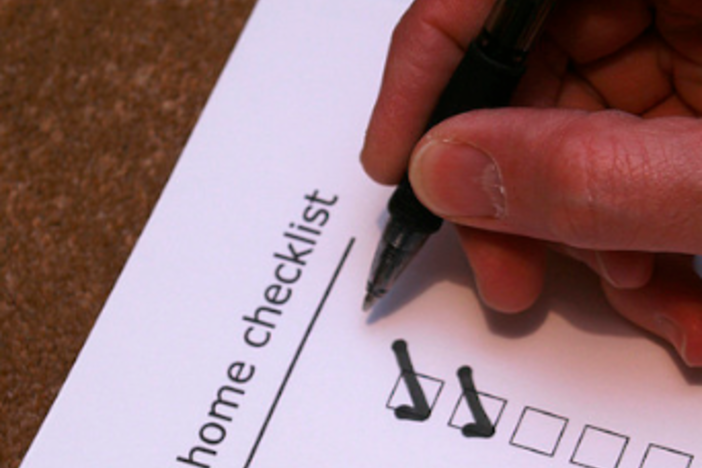 At the beginning of this year I posted our 2012 business goals for all to see.  As the article indicated – I did it for several reasons but, most importantly, I wanted our goals in a public space where they could be reviewed and tracked.  As we close out the year I will start my 3 part series by first reviewing how we did in 2012 against our five stated goals.  I will then follow up with an article wrapping up 2012 and close with our goals for 2013.

Our 2012 Real Estate Goals: The Results

Our initial goal for 2012 was to stay focused on new real estate investors – especially real estate investors that held full time jobs. Given our unique circumstance I believed they were the ideal market to hear and benefit from our message. While I believe my blog posts stayed true to this segment of the market I don't believe I did everything I could have done. I had thought about creating some online videos, writing up more articles and I even contemplated hosting a free event. But alas, I have a demanding full time job and none of these things ever came to fruition. Perhaps I was thinking too broadly last year but in the end I don't think I hit this goal as I originally outlined it.

Goal 2: Teaching What I Know

The second goal we had was to present at 6 real estate focused events. Unfortunately I can only count 5 as I presented once at the BiggerPockets event, once at a local Fresno event, twice in the Bay Area and once over the phone to a radio show. I was never paid for any of these events as it would go against my belief in providing free and unbiased information. That said we are 0-2 our first two goals from 2012.

Our third goal was to add $5,000 to our monthly cash flow and I am happy to say that we exceeded this goal.  We started fast with a couple of solid deals in January/February followed by a single family house in April.  Then in June we closed on the sister 10-plex next to our deal of the year from 2011.  As we closed out 2012 we closed on our 18 unit building called “The White Whale” in previous posts.

Our fifth and final goal for 2012 was to add 50+ contacts to our network.  I don’t have a solid number but I am confident we far exceeded this goal as we are constantly meeting more people in the business.

In the end, from a selfish perspective: 2012 was a great year.   At this point I get just as much satisfaction out of helping others so, unfortunately, we didn’t hit all of our goals.  I will give 2012 a B- (easy grader).

Olandis
The addage do what you love and you’ll never work a day in your life, definitely is the way to describe your business. Keep up the great work in 2013. Godspeed!!!

Mike
Michael – congrats! Adding $6K/mo to your monthly cash flow and the raising that amount of capital is very cool. Nice work. Awesome idea to put your goals in a public forum to “put the pressure on you” so to speak. Thomas Edison would do the same thing btw – he’d call a press conference announcing his latest invention (which he hadn’t invented yet) and then after the press conference would then go about inventing the thing he just announced. Some of his best investions supposedly arose from that strategy. Goals work – especially public ones!

Mike Z
Mike Thanks for the note. I am in sales and I need to have a bar to jump over or I will just freak out. It is how I hold myself acountable Good Investing

Mike
Even more impressive that you’re doing it part time, I assume? Just shows it all can be done even when you’re working for someone else. What kind of sales are you in? Just curious.