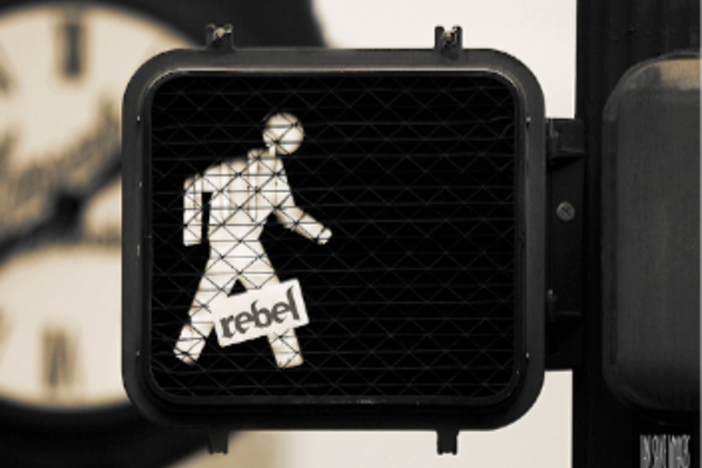 Many of us have or had an avocation, maybe a few, in which over time we became pretty dang proficient. Ah, that pesky concept — over time. Gaining truly high level expertise in anything we value, not only demands time, it demands time well spent. A lot of it — doin’ the same things over and over and over. Then rinsing and repeating ad nauseam. In my observation most folks never spend the time nor have the desire to do what it takes to gain standout expertise in anything — their job or otherwise. Yeah, that reads a bit harsh, but it’s not meant to be. To gain genuine mastery in anything we like doing, requires years of dedicated learning, practice (read: repetition), and teachers/mentors not only willing, but able to bring us up to their level. I’m not sure if the now famous book talkin’ about needing 10,000 hours to become an ‘expert’ is universally applicable. I do know my own experience, which appears to illustrate that postulate.

The OldSchool group of men who mentored me spent years as young men workin’ for peanuts. Why? Cuz back in their day (the youngest was born in 1929) when you entered into what was widely considered a profession, you came in as a de facto indentured servant of sorts. They schlepped coffee, got dry cleaning, and whatever else was needed. But in return, they were given the virtual key to the vault. One mentor, born in 1899 and long since passed, once told me his boss/mentor had him learn the forms not by filling them out, but by recreating them on blank paper. No, really.

I have a few of those stories myself, but will leave them for another time. Thing is, becoming a bona fide expert in anything requires a willing student and a teacher. This whole self-taught nonsense is just that. What happens is the self taught experts are also, generally speaking, self proclaimed. They realize this the first time they go mano a mano with a real master. It’s not that they haven’t made themselves into impressively proficient practitioners of the craft they’ve chosen. It might even mean they’ve become far better than average. It doesn’t mean they’re playin’ in the rarified air of the expert.

Experts aren’t born. They’re made — over many years and tremendously consistent effort and what often can be described as mind numbing repetition. More on this at another time. But suffice to say, the true meaning of the phrase ‘real expertise’ has been bastardized to the point of losing credibility.

Joshua Dorkin
Jeff – I’m going to have to disagree with you on this one — somewhat. I believe that most people need some help to get themselves to the level of “expert,” however there are certainly plenty of people who have managed to get their on their own — through hard work, self-study, and lots of time. The thing is — those guys are likely to be humble about their skills. I know a rare few self-made experts who are anything but that. The real experts, IMO, are the ones who are flying under the radar, working hard to continue to improve their craft without shouting like a town crier about how good they truly are.

Jeff Brown
Different schools of thought is all. Results is the only true measuring stick.

Jeff Brown
Different schools of thought is all. Results is the only true measuring stick.

Jose Gonzalez
Good point, true experts continuously grow and stay below radar. They seem to dislike people asking non sense questions or just gaining a lot of attention. It is amazing that some guys with enormous fortunes you just can go, talk to them like normal people and appreciate their real simplicity without beeing arrogant. Those are the real pros and people to admire.

Melodee Lucido
Thank you Jeff. This is a great and needed article. Sometimes (often) I beat myself up because I’m not more successful in my crei. You’ve given me a good reminder and to other newbies a valuable piece of information. Thanks! I’ll put the whip down now and get back to work ; >

Melodee Lucido
Thank you Jeff. This is a great and needed article. Sometimes (often) I beat myself up because I’m not more successful in my crei. You’ve given me a good reminder and to other newbies a valuable piece of information. Thanks! I’ll put the whip down now and get back to work ; > Reply Report comment

Melodee Lucido
Thank you Jeff. This is a great and needed article. Sometimes (often) I beat myself up because I’m not more successful in my crei. You’ve given me a good reminder and to other newbies a valuable piece of information. Thanks! I’ll put the whip down now and get back to work ; >

Jeff Brown
🙂 You get it, Melodee. The self taught sometimes never find out they’ve had virtually all their questions answers, but haven’t discovered the answers to the questions they’ll probably never know to ask.

Jason Grote
Jeff, I really agree with this thought. In 99% of professions this is true, and I think Josh is referring to the 1%. REI is not a great field to have a “mentor” take you to mastery level. Mentors are good to get your feet running and heading the right direction. Unfortunately, most “mentors” in REI no longer are in the trenches in a field that is changing as fast as technology, so they are unable to take you there. You have to take you there! What I thought about as I was reading your article was how the world seems to have ADD in their profession and go chasing every “new” thing instead of just grinding out a niche and becoming a master. This is how experts are born… They spend years grinding out their profession and become experts.

Greg
I always had a natural talent for programming, but it was through college and mentoring by seasoned experts that my skills grew beyond any talent I had. Talent is a starting point, not a final skill set. Jeff is right when he says you don’t know what you don’t know. It’s one reason I read daily blogs to constantly intake new software discoveries. I know someone that self taught themselves martial arts. It was a joke.