Cheaper Private Money: A Penny Saved is a Penny Earned 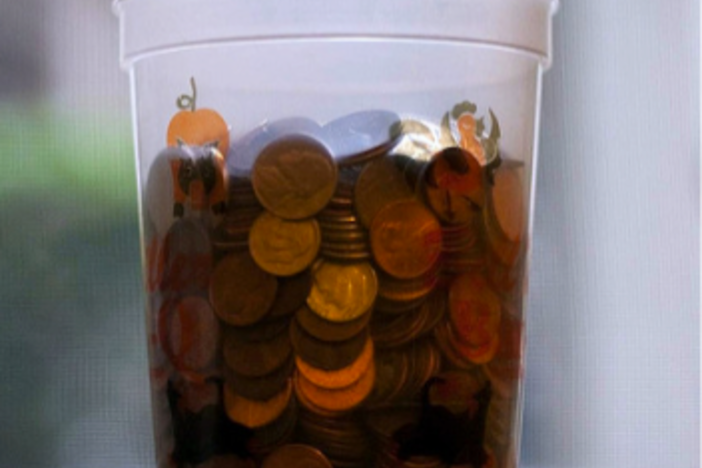 As I reflect on the transition from 2012 to 2013, I am thankful for a very good 2012, but am highly motivated to make 2013 even better. As is the case with many businesses, growing and having success in your business typically opens more opportunities for future growth and prosperity. Whether it’s establishing a reputation in your business or simply fine-tuning your model, every new year should offer some improvement over the previous year.

In real estate investing, improvement often times means doing more deals, but I believe it also means becoming more profitable. One area of real estate investing that I think many investors neglect to focus on is the cost of capital. For those investors that are buying and selling property, chances are they are obtaining some form of private financing to fund many of their deals. Many simply use local hard money lenders and pay exorbitant fees (often times  in the neighborhood of 5 points and 15% interest).  Others use transactional funding from brokers and larger private groups that can cost thousands of dollars for very short periods of use.

For those investors using private financing, perhaps 2013 can be the year in which you decrease your cost of capital and increase your profitability. As I mentioned above, having success in your business should open up new opportunities and new relationships. If you’ve been borrowing capital to fund your real estate business and have established a track record, what’s holding you back from finding cheaper capital? Even just shaving a few origination points off of your hard money loans can put significant dollars in your pocket over the course of an entire year.

A Closer Look at The Numbers

For example, Let’s say you are flipping 10 houses a year with an average acquisition and rehab cost of $100,000 per project.  For the sake of this example let’s also assume you are paying typical hard money rates of 5 points and 15% interest with an average hold time of 6 months.  Assuming these parameters, your average deal would cost approximately $5,000 in origination and $7,500 in interest. Thus, over 10 projects throughout the course of a year, your financing costs would run upwards of $125,000.

Now what if you were able to find a less expensive  lender that could fund your deals for 3 points and 12% interest? This may not seem like a big difference, but if you multiply the difference out over 10 deals, the savings become quite significant. In this example, a single project would cost $3,000 in origination and $6,000 in interest. Thus, over 10 projects your total financing costs would be approximately $90,000 – for a total savings of $35,000 compared to the first example!

Who wouldn’t be interested in earning an extra $35,000 this year? While this article isn’t necessarily a roadmap to finding cheaper money, hopefully it’s motivation to begin that search. Again, it doesn’t take a drastic reduction in points or interest rate to make a big difference at the end of the year.

If you’re an investor with any sort of track record, it shouldn’t be overly difficult to get in front of a few new private individuals and/or potential lenders that might be interested in helping to fund your business.  Perhaps a little effort to forge a new lending relationship could put an extra $35K plus in your pocket this year!

As a point of discussion, I’d love to get some feedback on how much you typically spend for private capital. I’m sure others would be curious to know what the average investor is paying as a point of comparison as well.

Ali
Great, simple perspective Ken! I’m definitely going to keep this idea in my back pocket anytime I am looking for money. I especially love that you point out the difference between what seems like such a small difference in terms. Very eye-opening!

Ali
Great, simple perspective Ken! I’m definitely going to keep this idea in my back pocket anytime I am looking for money. I especially love that you point out the difference between what seems like such a small difference in terms. Very eye-opening!

Brian Burke
Ken, great article. I couldn’t agree more. Containing the cost of capital is critical, and even more so as increased competition compresses margins. I’ve paid as much as 12% and 3 points for private money over the years. Lately I’m paying 8% and 0 points on the low end, up to 10% and 1.5 points on the high end. Trying my best to stay on the low end of the scale.

Brian Burke
Ken, great article. I couldn’t agree more. Containing the cost of capital is critical, and even more so as increased competition compresses margins. I’ve paid as much as 12% and 3 points for private money over the years. Lately I’m paying 8% and 0 points on the low end, up to 10% and 1.5 points on the high end. Trying my best to stay on the low end of the scale.

Michael
Good comparison Ken. You are right you might not get private lenders on your first few deals & depending on your model and how you present an opportunity will determine your level of success in raising money. I have used a combination of banks and private money so fortunately I have not had to pay hard money rates. If you have built your flipping to 10 a year like you mentioned then you can negotiate with your hard money lender for preferably a better rate to start with. Most people are getting lousy returns today on their money so there is definitely enough of them out there that will want to work with you if you have a good plan.