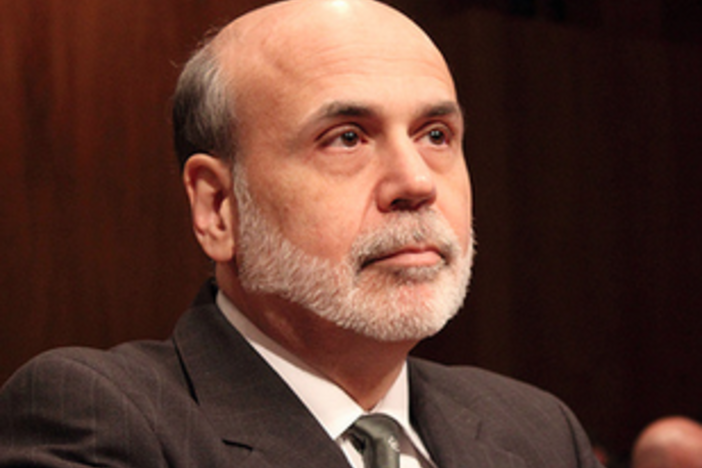 With recently compiled analysis validating the growing strength of the housing market, it was only a matter of time before representatives from Capital Hill spoke out. According to a recent Bloomberg report, Federal Reserve Chairman Ben Bernanke made two major assertions during a testimony before the House Financial Services Committee, “The evidence thus far is that the housing market has hit the bottom… it’s recovering.” These would on the surface look like unrelated considerations, but they seem to have been hard facts about last year’s housing market.

Taking with stride our national skepticism of the Federal Reserve and America’s general unease with the power players in Washington, it’s still comforting to see that private sector analysis and government proclamation are in agreement. As I’d noted in a prior post, the S&P Index Committee released a report stating that nationwide property sales rose nearly 10% last year. With this has come analyst consensus that the mean value of America’s residential property has risen as well. All things considered, this rapid upswing in both real estate values and consumer confidence may be a consequence of the “nowhere to go but up” phenomenon. The housing market has been in a protracted quagmire since the 2008 crash, and it’s unsurprising that the first inklings of recovery have been in the form of a spike.

Also, it’s somewhat comforting to hear the typically understated Bernanke make an endorsement of market health. His later remarks included the assertion, “We’ve seen rising prices in the last year or so. We’ve seen significant increases in starts and sales.” Despite apprehension around budget cuts and sequestering, the fact that the federal government feels certainty in housing’s resiliency further validates that we may be slated for an enduring recovery.

As market observers have been keen to note, the recovery in the housing sector has been motivated largely by a constriction in sales volume. The buying of previously untouched property has motivated the tandem rise in real estate values, which has cleared a notable percentage of underwater mortgages. This further encourages new sales, as homeowners previously bound by negative equity can now put property up for sale. With a rise in home values dynamically playing off increasing sales, current trends could perpetuate the recovery for the foreseeable short term.

Even if he may be late to the table, Bernanke’s remarks on the state of the housing market are comfortably spot-on. Hopefully this may portend a more ‘hands-off’ approach towards the housing market, as the federal government seems to have far greater fiscal concerns at the moment. Whether or not the Federal Reserve plans to alter the standing interest rate is another question entirely, but I would personally hope that no sudden moves are made in light of the recovery’s still tentative state. Standing interest rates are notably mortgage-friendly, and I predict we’ll see their continued suppression through at least 2015.

Brian Levredge
Something else to remember is that Bernanke’s FED is responsible for a ZIRP environment which makes the pricing of just about any asset class very difficult, in addition to creating misallocating capital.

Brian Levredge
Something else to remember is that Bernanke’s FED is responsible for a ZIRP environment which makes the pricing of just about any asset class very difficult, in addition to creating misallocating capital.

Harrison Stowe
Very true. I’ve always been a skeptic of his economic views.