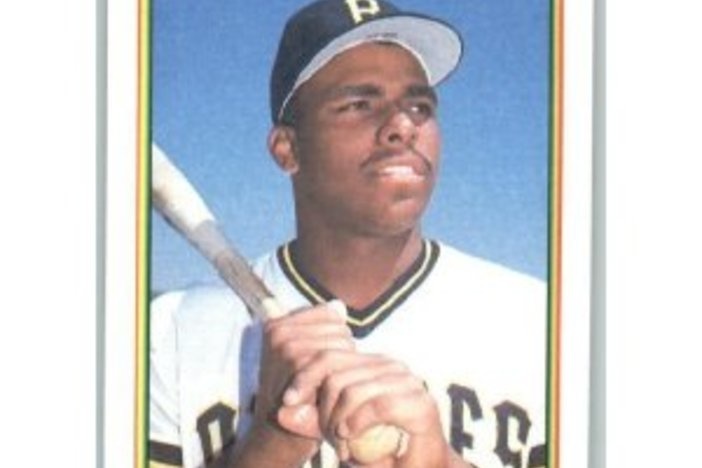 For those of you that don’t know, Bobby Bonilla was a 6-time All Star baseball player who played for various teams including the Pirates, Mets, Braves and the 1997 World Series Marlins. At the height of his carreer, Bobby Bonilla landed a very sizeable 5-year contract with the New York Mets. However, towards the end of that contract, Bobby was no longer performing to the level that his large contract warranted.  With one year left and 5.9 million left to pay him, the Mets came to an agreement that allowed him to go play for another team with specific terms delaying the payment on the 5.9 million they owed him.

While an initial glance at this type of arrangement may not seem that unusual, I think it’s a very interesting case study on negotiating terms.  You see, Bobby Bonilla was able to turn a negative situation into something very profitable based solely on his ability to negotiate terms that would end up being extremely favorable in the long term.

The Mets were ready to release Bobby, but were more interested in delaying the 5.9 million that was owed to him. Bobby, knowing that his career was coming to an end and that he would need income later in life, was okay with the notion of pushing the balance of his contract into the future. As such, the Mets agreed to delay payment on the balance of his contract for 11 years …. with interest. Actually, as it worked out, the Mets would end up paying him 1.192 million every year for 25 years starting in year 11. Bobby actually received his first payment in 2011 at the age of 48 and will continue receiving this big league salary until he's 73! Not a bad retirement plan.

As real estate investors, I think this story is incredibly applicable to how we approach any deal. The numbers in and of them themselves don't always tell the whole story. For example, if I were to ask you if you'd be interested in buying a house from me for a million dollars with anticipated rents of $1,000 a month, what would you say? Most of you would say, "Not a chance!" Why? Because most people believe that $1,000 a month in rent can't possibly make sense on a $1,000,000 purchase.

While this is true in most cases, what if there were special terms associated with the sale of this million dollar property? Perhaps I am selling the property with no interest and monthly payments set at only $250/month until the balance is paid off.  Suddenly, the price doesn’t seem as important as the terms that are being offered.

While this may seem like an extreme example, it illustrates the point that we should always be cognizant of an opportunity to negotiate favorable terms before passing judgment on a deal. Whether you are buying a property from a seller who is willing to give you owner-financing  or selling a property with some form of financing,  there is almost always opportunity to negotiate some type of terms.

Just a few months ago, I had a sale fall through because the buyer was turned down for a loan. Rather than kill the contract and start over, I put the buyer in a short term lease purchase contract and will actually end up making more money as a result of that negotiation than if the buyer had purchased up front as originally planned.

One of the most important skills a real estate investor can hone is the ability to take a deal and make it better through the negotiation of terms.  Whether you’re taking a dead deal and bringing it back to life, or simply making a good deal that much better, learning the art of structuring terms is a sure fire way to ramp up your returns and excel at real estate investing!

Page
Great timing for this article. I just looked at a property yesterday that has potential but is way overpriced. Rather than walk away I asked the agent to have a conversation with the seller about partial owner financing, while also listing very specific reasons (without being insulting) I thought the price was too high. This indicated that I wasn’t interested in purchasing at the asking price or with conventional terms, but was open to a dialog on other options. I hadn’t considered the lease option route as another alternative as well. Since this property rents easily, that might be an option, as I have an inkling they own it free and clear and it’s not moving very quickly. Thanks for the boost!

Sharon Vornholt
Ken – Negotiation is perhaps one of the most difficult skills to master. Learning to present multiple offers and options to a seller is a skill that will serve most real estate investors well. So many times we just see things as having to happen one way rather than looking at the possibility of multiple solutions. Sharon

Brandon Foken
I’m trying a similar strategy to Bobby B.Went and saw a duplex and the sellers are way off on value – they want ARV for a house that needs a complete gut job. I offered them a flat price if I were to pay cash today as well as the option to take some cash today with the other cash coming over the course of 3 years in drips of $1,000/mo (balloon at the end of year 3). I think the only problem with that strategy was these sellers clearly didn’t have a good educational foundation and couldn’t really grasp the concept I was laying out. I think Sharon hits the nail on the head – learning to present multiple offers and options is a MUST HAVE for all real estate investors. Continued practice helps better explain these scenarios. Great article, Ken.

Jeff Brown
Another baseball guy! When times get tougher, for whatever reason(s), it’s amazing how much we learn we it comes to making things work. Back in early 80s my ‘structuring’ learning curve was almost 90 degrees. 🙂

Keith Weinhold
Love the “Bobby Bo” analogy! This reinforces the old axiom that, “In real estate investing, terms are more important than price”. My simple terms-over-price strategy is offering full asking price or more, and having all my closing costs paid in return. This minimizes money out-of-pocket, maximizes OPM, and usually adds 1% to 1.5% to my cash-on-cash return.

Shaun
Another twist on this analogy… If you have some properties that over perform for a year or two sell all your “Bonillas” when they have great numbers before regressing back to realistic expectations. Then hang onto all your Barry Bonds properties that you expect to perform fabulously for at least another decade.

Shaun
Another twist on this analogy… If you have some properties that over perform for a year or two sell all your “Bonillas” when they have great numbers before regressing back to realistic expectations. Then hang onto all your Barry Bonds properties that you expect to perform fabulously for at least another decade.