What Do Q1 Lennar Earnings Say About Housing? 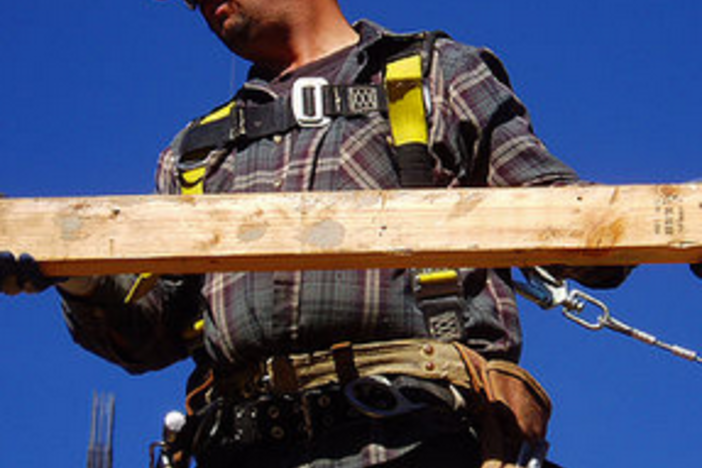 With housing turning a recovery, it seemed only a matter of time before the market value of homebuilder corporations jumped. With the volume of new constructions increasing substantively in the past few months, companies whose bottom line was determined by construction demand would inevitably witness a rise in quarterly profits. Considering property demand is the engine that propels homebuilder earnings, shareholders were likely primed to see their portfolios get a little greener. However, the recent gain in the market value of homebuilder corporations has exceeded even the most optimistic predictions.

According to a recent report from The New York Times, the Q1 earnings of American homebuilder Lennar Corp. (NYSE:LEN) effectively tripled. The value of Lennar’s stock jumped a clear 5% on last Tuesday’s afternoon trading alone. This upshot in share growth was so pronounced that it cleanly overshot analyst consensus. As the New York Times report discloses, for the three months closing February 28, Lennar earned 26 cents a share, an astronomical increase from the 8 cents a share recorded in the identical timeframe last year. Analysts had apparently estimated the earnings to tally at a mere 16 cents per share.

Why This Matters To You

So what are the market lessons we can take away from Lennar’s exceptional quarter? First and foremost seems to be that limited home supply genuinely works wonders for housing. It also points to the major culprit in the prolonged housing quagmire being massive untouched sales volume. The amount of unsold property was so substantive that it kept suppressing the asking price of American homes, which only had the impact of plunging mortgages underwater and scaring away negative-equity conscious buyers. As the Times report notes, the average sales price of homes in Lennar’s back catalog was up 13% at the close of Q1 2013 compared to that recorded over the same period last year.

It’s also heartening to note that Lennar’s demographic overwhelmingly consists of first time (or early-life) homebuyers. There’s been much concern around the demographic problems facing the housing market. While it’s clear that metropolitan areas, with their typically young demographic, have been witnessing a genuine rebound in urban property values, it’s still unclear as to whether today’s 20 and 30-somethines will be able to motivate health in the property sector. With more Americans, especially young Americans, holding stake in the housing market we may see yet another barrier to market growth surpassed.

If the most pronounced demand for new homes is centered on entry-level property, it’s an indication that first-time homebuyers are truly coming to the fold. There’s been much apprehension as to whether Millennials will eschew home purchase for so long that it provokes market stagnation. However, judging by Lennar’s exceptional quarter, one of their target demographics isn’t too shy about closing. While it’s difficult to predictwhether homebuilders will continue to have exceptional quarters, we can at least take comfort knowing a second dip in the property market is less likely.

Terry P
Interesting, I’m currently pulling together building statistics in our major city and about 4 suburb cities by trying to get a hold of # of 2012-2013 permits pulled. I’m looking at two opportunities first time builds in suburbs where lots have been sitting untouched since 2008. One of the two is offering free water/sewer hook-ups, 95% tax rebates to buyers. Not sure how to read this yet and if build activity is on the rise.

karenB
Terry—what it means is the city is unhappy as they are not getting any revenues for this lot. They want YOU to buy it so you have to pay them for monthly utilities. Beware of people bearing gifts.