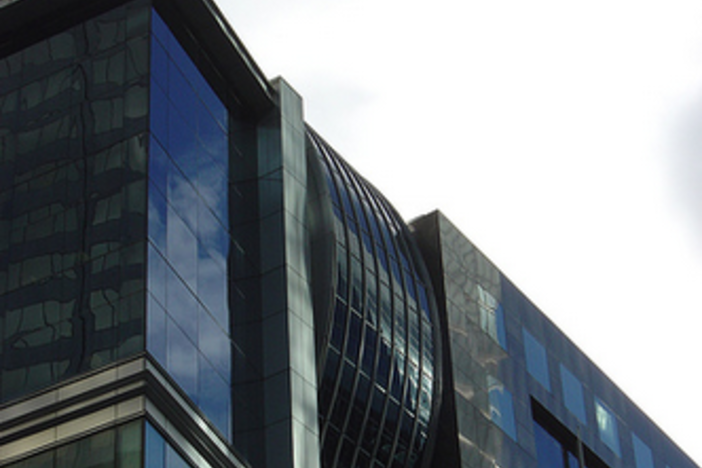 There were many accusations that emerged after the housing market collapsed in 2008, ranging from charges that hedge funds had unhealthily manipulated the market to questions of whether everyday homeowners had exercised exceptionally shortsighted judgment. However, direct admonishments around fraud and criminality were fewer and far between. You could put forward arguments that investment choices and fund management were handled with criminal incompetence, but there seemed few culprits of literal malfeasance even during the bleakest months for real estate in the immediate period after the bubble burst.

That being said, new reporting from the Associated Press has disclosed that Idaho’s grand jury has passed down harsh indictments to three disgraced executives from the DBSI Inc. real estate company. The charges overwhelmingly hinge on evidence that the execs and their assistants intentionally swindled American investors in the 2007-2008 period by providing untrue financial information and calculatedly misleading shareholders into believe that DBSI was maintaining a profit during a period of severe loss. DBSI ultimately defrauded investors of a concrete $89 million, all of it tied to real estate transactions and property holdings.

Attracting intensive investigation from both the Internal Revenue Service and the FBI itself, the private entity was harshly condemned by Idaho Assistant Attorney Wendy Olson, who bluntly declared that, “Investment fraud undermines markets, [and]bilks investors of promised returns and creates unnecessary loss.” DBSI Inc.’s reach was broad- before being forced to declare bankruptcy in 2008, the company had northward of 8,500 investors and 240 commercial properties across the United States. The recent action from the Department of Justice is one of only few instances wherein financial entities have been held legally responsible for the monetary of private citizens.

What’s the Takeaway for Investors?

Ultimately, where does this leave investors and homeowners? As I noted in a previous post, there have been some scattered cases within the past few months of prosecution against fraudulent or incompetent financial entities. In particular, the Federal Reserve recently drew major financial concessions from some of America’s top banks earlier this year. These cases are based upon retrospective admonishment, and will likely to do little to aid the lost fortunes of homeowners. However, with the housing market seemingly on the rebound, the best hope is that these actions will go some distance towards fostering a culture of greater responsibility in Big Finance.

Granted, that last phrase probably sounds like an oxymoron. With much (completely understandable) ire being directed at finance orchestrators ranging from Goldman Sachs to Fannie Mae, it could provide a sense of investor comfort to know that particularly egregious instances of mismanagement are being prosecuted. With both investors and the Federal Government newly sensitized to signs of fraud and high-level finance crime, there’s a chance that unscrupulous parties who traded in thinly veiled theft before 2008 might be more hesitant to play fast and loose with fiscal livelihoods. Either way, the best takeaway for anyone with a keen eye on our still lukewarm domestic market would be to watch for warning signs we’ve all seen before- whether from actions unintentional or calculated.

Kevin Yeats
While this book verges on ‘advanced reading,’ I HIGHLY recommend “The Big Short” by Michael Lewis … This book chronicles the financial meltdown of 2007-2008 including looks at some of (the few) investors who profited from the meltdown. Michael Lewis is also author of “Money Ball” and “The Blind Side.”

Harrison Stowe
Thanks Kevin- I’ll be sure to look into that. There seems almost more to be taught at this point from looking at those who ‘profited’ (using that term loosely) from the crash than the rest of us who took the hit.

Kevin Yeats
While this book verges on ‘advanced reading,’ I HIGHLY recommend “The Big Short” by Michael Lewis … This book chronicles the financial meltdown of 2007-2008 including looks at some of (the few) investors who profited from the meltdown. Michael Lewis is also author of “Money Ball” and “The Blind Side.” Reply Report comment