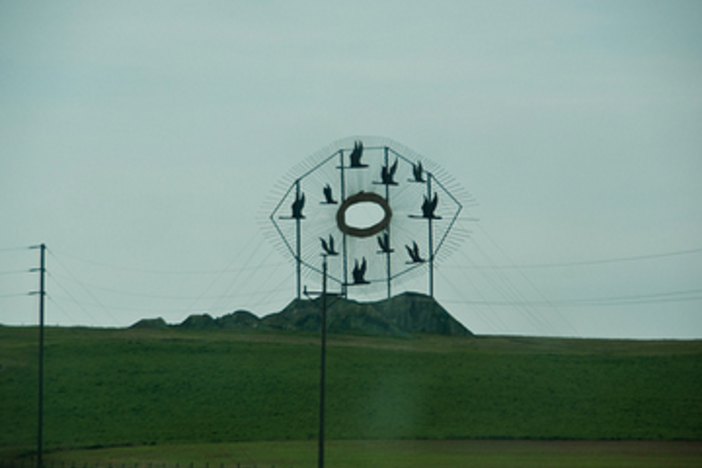 This past January I was on a long road trip and I decided to add North Dakota as part of my visit. It was mainly out of curiosity as I had heard about the Bakken Field oil boom and how it was changing the state economically.

Interestingly, when I tried to book a hotel in either Williston or Dickinson, the cost ranged between $200 to $300… and we are talking more like motels like Super 8. Whoa! I have stayed at Hotels of the World for around 100 bucks, to pay more than 200 bucks for Super 8 or Comfort Inn would have been sacrilegious.

Point is, the oil boom has created a massive imbalance between the supply and demand of housing in North Dakota, even affecting hotel/motel pricing to unreasonable levels.

Digging a bit more, I learned that home prices had gone up tremendously and so had rents. I couldn’t believe some single bedrooms were going for $1,200 to $2,000 a month! These price levels were reminiscent of New York high rises.

And people were happily paying $15 to eat green curry at a Thai restaurant when it usually costs $8-9! During the couple of hours I was chatting with the owner, I saw so many people coming in and out with big orders…on a Tuesday!

Everywhere I went in Dickinson, ND, apartment complexes were getting built as quickly as possible. Even in the midst of winter storms, I saw construction workers building away (and now excuse me if you disagree, I’ve seen enough highway/bridge/building construction workers all over the country to know Americans don’t work that hard, but to see them working hard in the middle of a blizzard? They must be getting paid a lot of money!).

The talk of oil discovery in North Dakota had to be at least a couple of years old already. I remembered reading about it but hadn’t given much thought about it. If I had jumped into North Dakota (well, I jumped into Vegas instead), I would have gotten some amazing returns on my investment.

How Long Will North Dakota Be Hot?

Surely, it is hard to say how long this boom can last. North Dakota had oil booms before and there had been boom and bust cycles along the way. So inevitably North Dakota will bust again. I can't say whether it'd be wise to invest in North Dakota now given that home appreciation has already gone up tremendously. However, I imagine it would be extremely profitable to invest in a business that serves the community, whether it be selling general goods or food (I think a big Chinese buffet restaurant would do fabulous!). The business may last maybe 5 years, but 5 years will be enough to earn a big chunk of capital.

While I missed this train ride, I will be looking at investing the next boom town. These once small sleepy towns in North Dakota have shown me how quickly money can be made if you seize the opportunity just at the right time.

R Jenkins
great article ” investing the next boom town ” I’m hoping it will occur in the mid-west , so I can join you opportunity

Scott Long
Leon, You are spot on. It is amazing what is happening in ND. There is still great opportunity in this area. We are a supplier of off grid housing and are putting together projects in Watford, Arnegard and Dickinson.

Robb
Not to totally just self promote here but there are still some good opportunities for investment in the boom towns of North Dakota. I am working with a developer who is building mini hotel suites to ease some of the housing shortage in the areas. They’re out there. 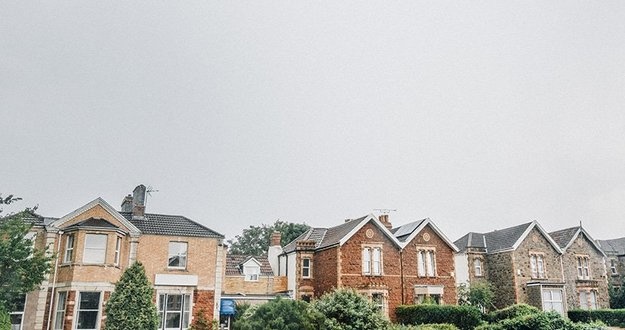 Why I’m No Longer Using the BRRRR Method—for Now

As the author of Buy, Rehab, Rent, Refinance, Repeat, it’s raising eyebrows that I’m no longer BRRRR-ing properties. But it’s not because I don’t believe in the strategy.

END_OF_DOCUMENT_TOKEN_TO_BE_REPLACED 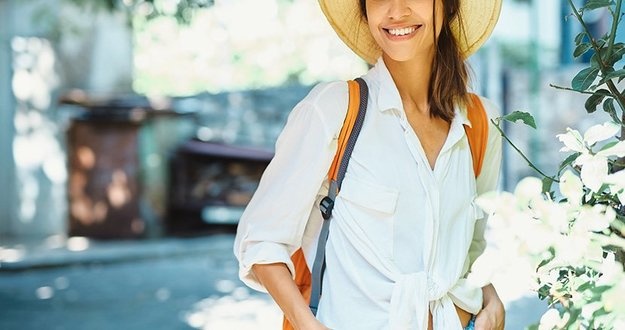