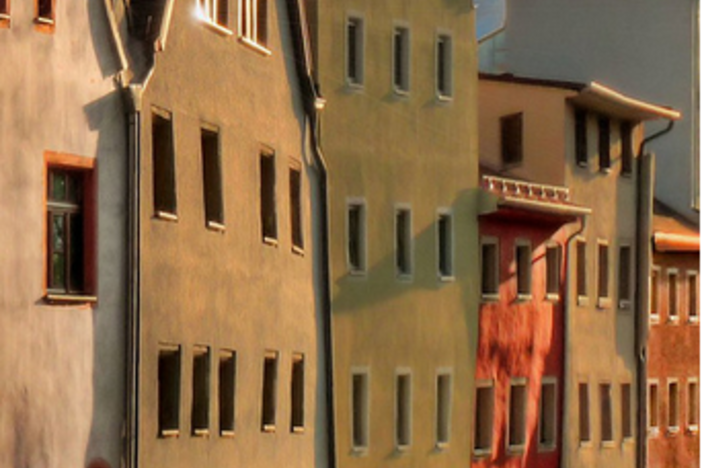 While the housing market has paced a thorough and comprehensive recovery throughout the past year, the rebound hasn’t been regionally even. Certain areas that were least impacted by the 2008 crash were quickest to bounce back, while other areas that were most strongly hit took much longer before they started reporting equivalent health metrics. California in particular experienced substantive lag time before it rebounded in tandem with areas like Ohio and Pennsylvania despite the impressive performance of West Coast property during Q1 2013.

According to new analysis from Business Insider, there are certain markets that face much dimmer growth prospects. Much of this reporting is based upon projections of regional market health (or the lack thereof) that depends on scrutinizing current performance figures against predicted economic trends. As the Business Insider report notes, the mean price of houses nationwide is expected to rise by 3.5%. However, certain regions are expected to demonstrate diminished value gains if not a regional decrease in home values.

Much of the report centers on the pessimistic growth outlook for property in the Lone Star State. In particular, Amarillo, Odessa, Midland, Austin, and San Antonio are allegedly slated to witness value growth at less than half the national average. Much of the skepticism around the growth outlook for metro Texas housing property has to do with a likely void of demand. As we’ve seen with many recently recovered housing markets, much of the uptick in property values is directly tied to the rate of new purchase. Nor is this pattern endemic to all of Texas, as the high job growth and attractiveness to foreign nationals has done wonders for Houston’s housing market. That being said, the aforementioned regions are likely to see suppressed growth rates, as population stagnancy and lagging job creation will do little to fuel regional demand for new purchase.

In addition to pessimism around certain Texan housing markets, some of Tennessee’s largest metros might also run up against diminished value growth prospects throughout the next few years as well. The Business Insider report singles out both Knoxville and Nashville as areas likely to lag well behind the projected national growth figures. Predicted to tally only a 1.5% and 1.2% in property value growth respectively, both areas may also face relative stagnation due to the combination of diminished job growth and minimal interest in regional home purchase. The bulk of the areas' residents are likely to remain established homeowners, and with little economic incentive for employment-based relocation, the factors that tend to bolster ascension in home values won't be working in Tennessee's favor.

In summary, these areas may well lag behind the overwhelming majority of American metros in terms of both purchase rates and the accompanying rise in values. Keeping in mind that most of this data was drawn from the latest CoreLogic Case-Shiller report, those looking for high-yield property investments may wish to allocate their funding elsewhere. However, considering that these areas are also very likely to avoid the accelerated value growth that is seen in more high-intensity markets, there is a respectable chance they may also avoid the price fluctuation and regional market instability that’s found in quick-sell metros as well.

Karen Rittenhouse
Thanks for the update, Harrison. Here in mid North Carolina, we experienced only about a 15 percent overall drop in values. They are steadily creeping back, about 3 percent so far this year, and feels strong because of a drop in inventory. I love being here in North Carolina because our market stays fairly steady. We never had a bubble (which felt like a bummer at the time!) but we, therefore, never experienced a bust (thank goodness!). Slow and steady wins the race. 🙂

John Thedford
Midland/Odessa is a surprise due to the oil boom. I believe their population went up significantly the last few years. They have lots of people living in campers on the side of the road due to a lack of housing. Though not SFR, mobile home parks are supposedly doing very well in the area at this time.