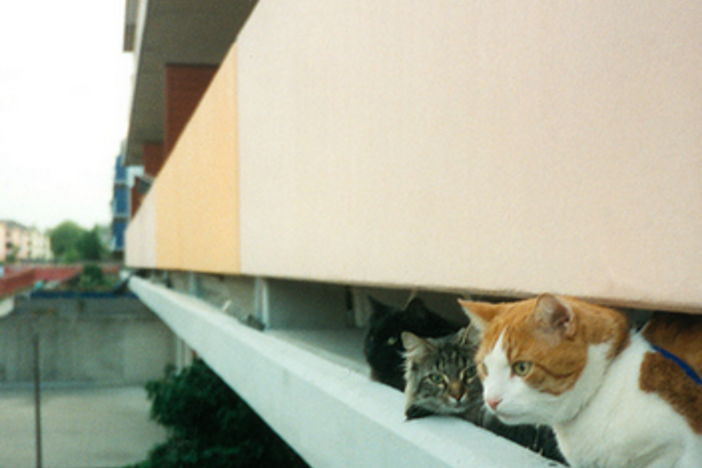 With the housing market having rebounded with remarkable speed since Q3 2012, there have been persistent questions around whether the recovery would continue, and with what strength. Much of the recovery seemed motivated by the release in pent-up housing demand among less confident homeowners, which might lead to a burst in sales that wouldn’t persistent beyond a span of two or three quarters.

Additionally, housing prices have risen so quickly in certain metro areas that it ran the risk of destabilizing local markets. With a large volume of prospective buyers belonging to the 20 and 30-something demographic, the health of the housing sector also remains intimately tied to the job market as well.

However, standing apprehensions aside, a recent New York Time report notes that the housing market has continued its steady rebound throughout Q3 of this year. The Case/Shiller home price index noted that by the close of July 2013, home values had risen 12.4% year-over-year, and a separate index of mortgages compiled by Fannie Mae and Freddie Mac noted an 8.8% gain in prices over the same time period.

These numbers seem propelled by and enduring rate of new sales, with prominent American homebuilders Lennar noting that earnings in Q3 2013 had risen 39% above those posted in the third quarter of last year. Comprehensively speaking, the housing recovery has stayed strong one year after it became clear that the market was righting itself.

As a side effect, consumer confidence in American real estate has recovered just as impressively as the hard figures of home sales and property values. While foreign buyers are increasingly drawn to stateside property investments, young homebuyers continue to emerge from the woodwork.

While the process of job creation has been more uneven than the comparatively linear housing recovery, young adults are finding long-term employment with greater consistency than they were even a year or two ago. 20-somethings who faced the worst of the recession job market are less burdened by bleak prospects, and may be moving away from a pattern of chain renting to looking for a mortgage.

While the mortgage economy has been a much more fragile area of the housing market, the settling in of new regulations and the determination of post-recession loan standards have enforced a new degree of security.

As the New York Times report outlines, mortgage applications climbed by 7% in July over the same time last year. As the upheaval in the mortgage economy has evened out, mortgage standards have relaxed gradually, allowing financially responsible young adults less restricted access to loans.

So What’s the Outlook?

As an overview, the housing market seems slated for broad recovery throughout the foreseeable future. That being said, concerns about localized housing bubbles remain. The prospect of sharp inflation in home prices runs the risk of ostracizing the group of buyers most likely to propel the recovery – young adults – and could quickly destabilize values due to a dropoff in demand.

Gradual price increases have gone the distance to restore consumer confidence in American property, and price fluctuation could rewind much of the past year’s progress. In order for the recovery to continue, the aforementioned positive trends will need to remain nationally comprehensive while localized bubbles are avoided.