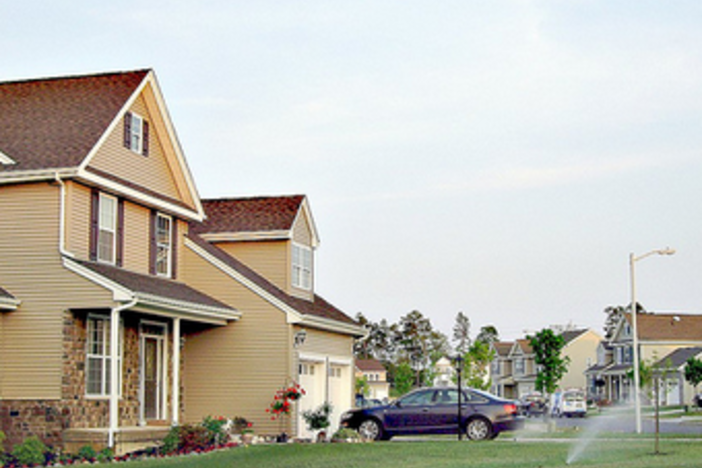 While there were recent stop-starts in the housing market, property values in major metros appear to be gaining traction. This is nevertheless a complicated development, as climbing property values can both propel recovery as well as scare away potential buyers past a certain point. It’s clear that the rapid recovery will eventually reach a cooling point, with a sort of long-term stability (rather than a dip in values) being the ultimate goal.

That being said, a recent report from Bloomberg notes that prices rose sharply throughout major U.S. cities in August. As recorded by the S&P/Case-Shiller index, property prices in 20 major U.S. cities rose 12.8% in the last month of summer. As a point of comparison, this is the greatest year-over-year gain recorded since 2006. The gain in home prices across major cities also outstripped analyst consensus, which staked the climb at a lesser 12.3%.

This pattern represents this summer’s trend towards tighter inventor and rising demand, and could nevertheless shift drastically when analysis for the fall months rolls through. However, it points to a distinct regional divide in market trends. Homes within major city limits and the far-inner suburbs seem to be highest in demand and therefore climbing the most sharply in value. Their closeness to major business and entertainment hubs continues to bolster their popularity with the housing market’s most sought after yet elusive demographic – young professionals.

A climb in property values in high-demand urban areas presents a distinctly complicated problem. On the one hand, it makes home purchases seem like wise, with a higher likelihood of value maturation and mortgage security. As a downside, it does run the persistent risk of forcing otherwise ready buyers out of the market and perpetuating the renter’s cycle.

This complication could hypothetically be mediated through a rise in available jobs. A full economic recovery (or at least regional city economies that are friendly to 20 and 30-somethings) may ultimately be the key to long-term housing recovery. To delineate specifics, the cities with the most pronounced gain in property values were Las Vegas, Los Angeles, and San Francisco in order. While prices rose universally across all cities noted in the S&P/Case-Shiller index report, they were dramatically higher in certain metros. Additionally, the ongoing climb in mortgage rates and seeming slowdown in purchases may curb price gains through Q4 2013.

So What’s Down the Line?

As I noted in a prior story, we may see a shift toward a more conventional buyers market in the next few months. We’re also up against the possibility of regional market instability in the case that home prices rise too drastically. In an uncomfortable echo of the housing market circa 2006, home prices seem to have gained the most drastic traction throughout the West Coast. We’re looking at two separate outcomes – one where price gains even off gradually, or one at which they rise to the point where they keep potential buyers away and risk economic aftershocks.
Photo Credit: LancerE

Sharon Tzib
It would be great on articles like this to either name all 20 of the major U.S. metros we’re talking about and their associated gains, or post an easy to find link that takes us to that info. Appreciate it.