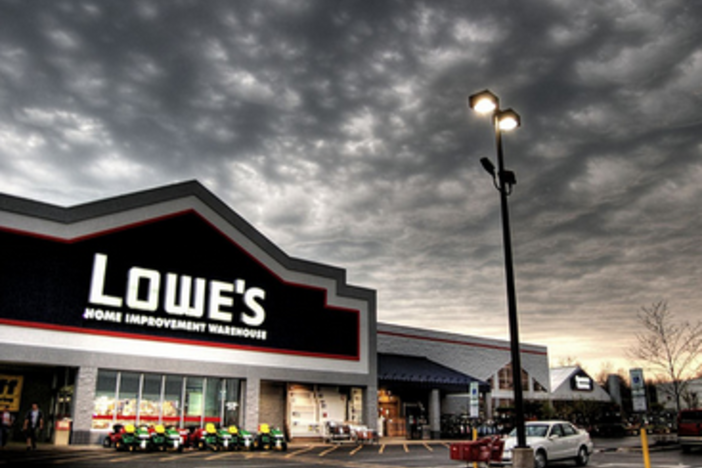 While the housing recovery appears to be cooling somewhat, its economic aftereffects are going strong. New home closings have remained persistently strong throughout Q3 2013 despite the slowdown in bidding and the slight decrease in sales. It stands to reason that the various arms of the consumer economy affiliated with home improvement and building supplies would experience a strong quarter of their own.

As a new report from the Wall Street Journal discloses, home-improvement outlet Lowe’s saw a full 26% rise in Q3 earnings. As the story notes, while general consumer spending notably declined in the past quarter, the home-improvement industry overall saw a pronounced rise in earnings. Lowe’s is still out-earned by Home Depot, whose continued success throughout 2013 has proven testimony to the invigorating impact of the recovering property sector. As the Wall Street Journal article details, Home Depot’s overall sales rose at a rate that even outstripped those of Lowe’s, rising 7.4% against Lowe’s 7.3%.

Conscientious analysts have raised yearly earnings outlooks, with the company lifting earnings outlooks per share to $2.15 from $2.10. Company representatives remain confident as well, with Lowe’s Chief Executive stating, “the home improvement industry is poised for persisting growth in the fourth quarter and further acceleration in 2014”. Taking all this into consideration, the confidence on the part of industry analysts and company figureheads seems to accommodate that the housing recovery could persist with some strength through the New Year as well.

The dispersion of housing recovery in the form of profits from the retail sector is further evidence that a holistic recovery will be necessary to sustain economic growth. Considering that no man is an island (or that no sector is a silo), job growth and consumer spending will need to persist in order for home sales to sustain momentum. The former is especially important, as young buyers are the largest untapped demographic, yet they remain with price-conscious. Assuming we don't see an unhealthy inflation in home values, then both consumer spending and job growth will need to make notable progress of their own.