$13B Settlement Enough for JP Morgan to Chase Problems Away? 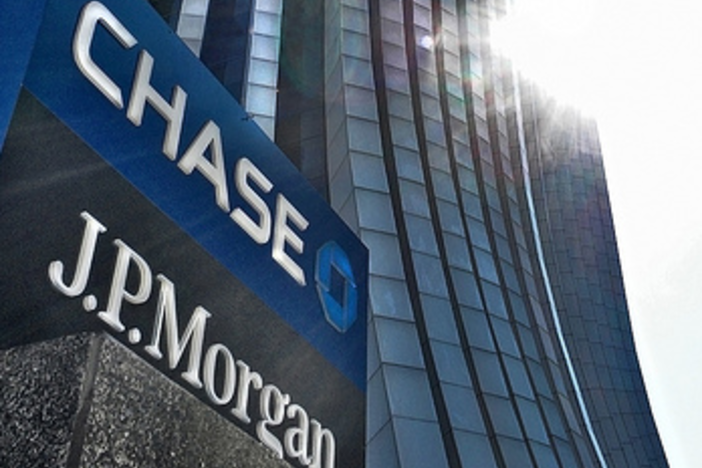 In the largest settlement to date between the government and any one company, JPMorgan Chase is in the spotlight again for their misdoings in the early 2000’s.

After waiting weeks for specifics, a $13billion dollar settlement is what JPMorgan and the Department of Justice are enumerating for the banks' involvement in bad loans that that turned sour. For that, the bank gets a resolve to the investigations being conducted on them in 5 different states, by both federal and state organizations.

So where is the money going to go? $4 Billion has been set aside to go towards helping homeowners that are still struggling with their loan payments. Even years after the collapse, there are still remarkable damages and effects still being cleaned up and played out. The funds are supposed to be targeted towards hard hit cities like Detroit, where looting and vandalism has been so bad in some cases the houses are being bulldozed instead of purchased and renovated.

As well, the bank is also supposed to reduce interest rates on loans that are in struggling areas, taking down abandoned homes to prevent further neighborhood decay, as well as reduce balances on mortgages. The last item, in particular, may hit a nerve of many homeowners.

Until this settlement, a short sale was the only way to effectively eliminate principal balance, but included the homeowner successfully selling and vacating the house. If JPMorgan keeps its promise to simply make principal vanish, it will be the first time that solution will be used to any major consequence. Principal reductions have been rare, difficult, and not without their own sub-set of conditions for the homeowners.

The New York Times states JPMorgan will also hire a 3rd party monitor to look over the allocations of the homeowner relief. A noble policy, but weren’t there monitors in place while bad loans were being written, incorrectly categorized, and sold to unknowing investors? There is no fail safe to ensuring homeowners actually receive relief from their portion, but hopefully they do.

A looming question you may be asking is, how does this stack up against the banks’ income? In other words, is the settlement amount going to actually set a precedence and hit them where it hurts (their balance sheet), or does the magnificent number really not scathe the companies’ pocketbook.

The $13 billion price tag equals roughly more than ½ of the banks earnings last year; this is the penalty to put the past behind them. Arguably, this could be enough to rouse up some headlines, smooth out ill-will, and create some positive PR, but not enough to eliminate the possibility the situation could never be recreated again.

JPMorgans Annual Earnings have stayed relatively steady over the last 2 years, and 2013 and 2014’s annual earnings are expected to outperform both 2011 and 2012. As of November 27th, 2013, JPMorgan Chase and Co (JPM:NEW YORK) stocks are trading at their highest all year, and the companies gross profit has been increasing since 2009.

On that note, the settlement will be drawn from the shareholders of the company, not from the executives that allowed such financial atrocities to take place on their watch, possibly even under their watchful eyes.

What do you think? Is the governments actions going to cause some positive change in banks and relief for homeowners, or do you feel this is more of a stunt that will still not deliver to the people who need the relief?
Photo Credit: kricav

Roy Schauer
It does seem to be more of an impact than the nationwide settle for the Attorney Generals, which when spread collectively over the amount of people it effected accomplished about as much as shaking your finger in a derogatory manner. It appears in order to create a better case for keeping its doors open, Fannie Mae and Freddie Mac have been addressing all the sale of mortgages to them from the various banks who were less than honest about the status and financial viability of those mortgages. Will it have much impact on the banks? I don’t feel it will. It does however add weight to the reasoning of keeping Fannie Mae and Freddie Mac going because they project the ability to correct misdealings done to them. Even if it is after the original homeowners are no longer in the residence.

william
Everyone knows who really is in charge, do you think that you have fooled everybody JP.