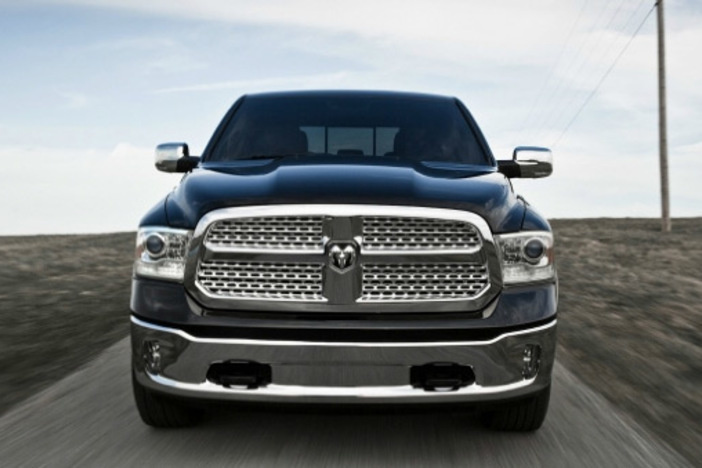 As I noted in a prior post, activity in the consumer goods sector is often an indicator of health in the housing market. Major home supply retailers often see a jump in sales during or even before a rise in buyer activity. Scenarios like this can have spillover effects as well, with the increase in retail purchases and overall consumer confidence leading to profit surpluses and even job growth.

That being said, recent analysis suggests that activity in another area of the consumer economy might bode well for the housing market. According to a new story from the Washington Post’s Wonkblog, the recent increase in pickup truck sales might have some positive aftereffects for the property sector as well. Citing a recent report from TD Economics, sales of pickup trucks jumped a full 12% in 2013. All things considered, this seems the largest annual gain in light truck sales in years.

So What Does This Say About the Economy?

The purchase of pickup trucks has a deep correlation to planned increases in new home construction. Construction workers have a special reliance on certain makes and models to transport construction supplies and tools of industry, and often purchase additional (or up-to-date) vehicles in the case new building projects are on the horizon. The Washington Post analysis points out that since 1980, climbs and decreases in pickup trucks have correlated with subsequent rise in new home construction.

Extrapolating from this, TD Economics predicts that housing starts will rise to just under 1.5 million by 2015, a notable climb from the 927,000 recorded last year. The Washington Post analysis continues to suggest the recent downturn in new construction is temporary, and will recuperate in time for the major spring-summer homebuying season. In fact, Ford’s sales of their F-Series just had the strongest February in eight years, much of which was propelled by a sharp uptick in sales during the latter half of the month.

Granted, truck sales are not a flawless indicator of housing market performance. There are abundant other reasons why pickup truck sales could be, well, picking up. The Washington Post story points out that the Detroit Big Three all just unveiled new models of their signature trucks, which is a good sign considering the companies’ previous lean years. But, on the other hand, it might create consumer interest far and beyond their typical workingman’s demographic. That being said, there’s a good chance that weaker home sales in January/February of this year were due to purchase exhaustion following the flurry of buyer activity in late 2013. With the cold weather and generally miserable climate conditions having kept buyers away, we could see gains in the housing market spring back as soon as May.

Joe H
Here in Central Florida, I see first hand evidence of high volume of new truck sales. No doubt, construction is up, especially with the apocolyptic winter and hundreds of people moving to Florida every day. Yes, hundreds a day, from a peak high of 1,000. I think the high truck and car sales can also be attributed to the high number of renters, they don’t have a mortgage and don’t think ahead about their debt ratio. They can borrow 2% money without fuss. That has me concerned on the demand side for houses, because now their debt ratio is too high to get into a mortgage. It’s good news for a buy-and-hold model but I think bad news for flippers with products in the $100k to $300k range. The relocatees will drive this market in the coming months which usually means new construction or products less than ten years old. Time will tell but I’m glad I can raise my rents due to lack of turnkey resales. But on the other hand, I am glad that credit is readily flowing and there are tens of thousands boomerang buyers with repaired credit and keen understanding of their monthly budget. This indicates an opportunity for flipping with $30,000 potential upside. Nobody will be able to get $2400 mortgages but more to the point, nobody will go after them either. I am stunned that there’s a growing scarcity complex and I’m seeing $20,000 price spikes just within the last three months. Stunned because that’s how we got in trouble in 06, 01, 91 and 87.