Case Study: Buying an Island For 96% Off The Asking Price 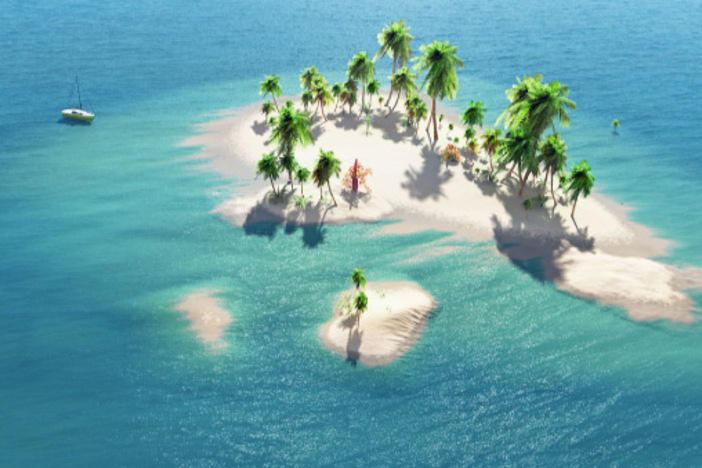 “Power concedes nothing without a demand. It never did and it never will. Find out just what any people will submit to, and you have found out the exact amount of injustice and wrong which will be imposed upon them; and these will continue till they are resisted with either words or blows, or with both. The limits of tyrants are prescribed by the endurance of those whom they oppress.”

As a banker, it’s pretty amazing to watch negotiation strategies.  I think banking is the only profession where, for some reason, people can walk into a bank, act like a total, arrogant jerk and demand the bank do something.  Ugh?

It’s really weird.  Banking, in my opinion, is basically a service business.  Yes, we try to please our customers.

But when I wanted pest control services for my rental properties did I walk into the owners office, cuss-him out, and demand his services at 25% off his normal rate? Umm, no.

I also see some very talented negotiators.  People that have nothing and yet negotiate miraculous terms.

The one common denominator with the top-negotiators is they approach everything from the other side.  Not what they want.  They focus on the other person’s true desires.

I personally have used this strategy for the following:

The real title of this post should really be: You Have More Power Than You Think…

I really want you to read this story and concentrate on the fact that you can actually doing something this crazy. Realtors have refused to write bids that I have made on properties. So, before I begin, I want to ask: how much would you offer for an island that has an asking price of $5,000,000.

Richard Branson was on holiday in the Bahamas and decided he thought it would be fun to ride in a helicopter to see the islands.  Not wanting to pay, he simply found an island for sale and told the listing realtor he wanted to purchase the property.

The realtor is shaking at this point.  Envisioning the nice commission check on a $5,000,000 sale, with a celebrity to boot.

Related: Are You Leaving Money on the Table? 7 Tips for Better Negotiations

That’s a 98% discount off the asking price!

When is the last time you made an offer on a property that was 98% off the asking price?!

The realtor was so pissed she didn’t talk to them the entire ride back.

Lord Cobham was in need of short-term liquidity.  Additionally, the country of Bahamas required all islands that were owned by foreigners be turned into resort, or the country of the Bahamas would claim ownership.

It took Richard Branson $10 million to develop the resort that is now on Necker Island.  However, he estimated in 2006 it was worth approximately $60 million, a 33233% increase over what he paid for it.

American generally assume that the powerful party in a negotiation will exert the greatest influence. Don’t assume this common-sense notion is true. Do you love Richard Branson as much as I do and have a crazy Richard Branson story? Let’s discuss..

Do you have a crazy negotiation story?  Tell me in the comments!

Adrian Tilley
I think you have to include the cost of building the resort if you’re going to include the value of that in the final amount, so the increase was “only” 588%. Nothing to scoff at though.

Adrian Tilley
I think you have to include the cost of building the resort if you’re going to include the value of that in the final amount, so the increase was “only” 588%. Nothing to scoff at though.

Julie
Great deal. Branson is an incredible entrepreneur. I think he started his first business when he was 16 which was a magazine called “Student.” Another great deal was when Donald Trump bought 40 Wall Street for somewhere around $1million. The building was almost completely empty. Today it is worth over $450million.

Sara Cunningham
I love Richard Branson but I am prejudiced since I’m British too. We always put in ridiculous offers on properties but we have a great agent who just goes with it. She is always surprised when a deal goes through. If you don’t ask you don’t get. I’m not afraid to hear no it’s all part of the process and when that yes happens it’s worth all the effort.

alana
ahhh…nice read but i would hate for incorrect information to be floating around on my favorite website so …..you dont explicitly state it but the article implies Necker island is in the Bahamas. It isnt, it’s in the British Virgin Islands ( BVI), a completely different group of islands. Just saying cause i come from a small island and us islanders can be very touchy about these sort of things.

Jimmy
Alana This is simply how Richard Branson references the island in his biography. Yes – I know it’s in the BVI because I’ve been there. Thanks for the comment

Swat Khan
When making offers, I like to go by, “if you aren’t embarrassed by the number, it isn’t low enough”. This is a good starting point and I find myself not second guessing in the long run. By putting something on paper, you are essentially kicking off a negotiation with the seller. Some of our best deals had us going back and forth with the seller to get the terms right. as I was taught, the only mistakes that you can’t reverse is the location of the property and the price you pay. Almost everything else, can be fixed. Therefore there aren’t any bad deals, just the price you pay. The first property that I bought was a mobile home from a motivated seller who inherited the property from his brother. He was asking $6500 and I put in an offer for $450. I ended up buying it for $950. I ended up putting in way too much money ($4000) but sold it for a nice profit. Total sale price was $11,000.

Benjamin Pitts
The tale is fun, but an exception. In my experience, a “low ball” offeror had better be prepared for no response at all. I have twice seen law ballers who really wanted a property pay *more* for it than they would have if their initial offer had been reasonable relative to the asking price. Such is much less interesting but almost certainly more often the case than Richard Branson buying islands from helicopters at 4% of the ask.

Jimmy
Ben Thanks for the comment! It’s not a tall-tale though – it’s a true story! I do agree with your comment however, and not that you have more experience with this than I do. Hope you are well.

Jimmy
*I know that you have more experience than I do! Hit reply to quick on that last comment.

Cameron Benz
I nearly spewed my water all over the screen at that last part.

Shaun
Hahaha… Well those are the kind of big time risks you need to take sometimes in this business. 🙂

Shaun
Hahaha… Well those are the kind of big time risks you need to take sometimes in this business. 🙂 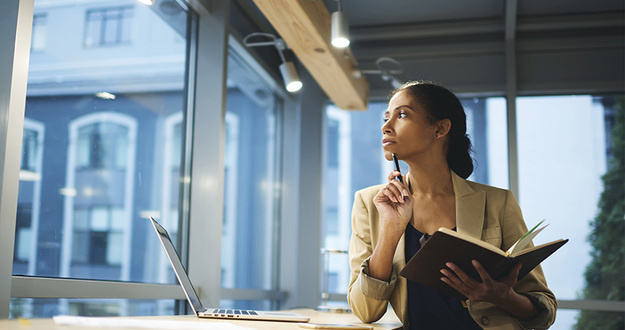