The New Normal: The Impact Of New Legislation On Real Estate 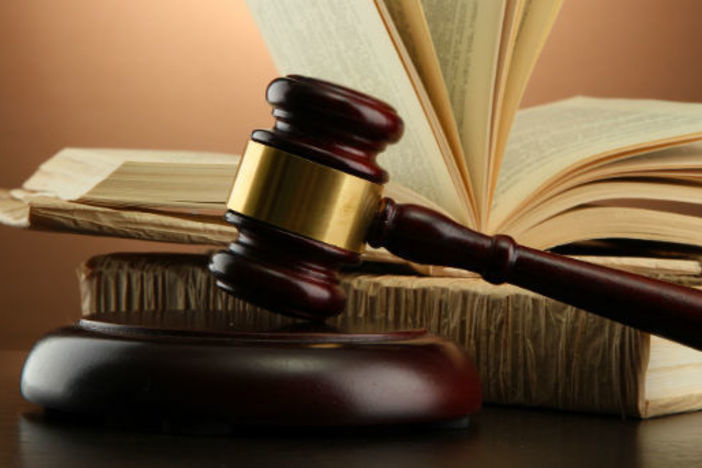 It was nice to get away to my mountain retreat this weekend and to just chill, relax and reflect on the previous weeks’ hectic travel schedule.

A lot of the discussion at these events was centered on the new normal, mainly in regards to Dodd Frank and the CFPB (Consumer Financial Protection Bureau) coming into existence.

Although normally I don’t express my personal political views on an open forum, such as BiggerPockets, I don’t mind discussing some of the impacts of the legislation.

Over the years, I’ve voted Democrat, Republican and even Independent tickets.

Sometimes, I feel that we almost have one party that runs the United States, and it just has two faces, with the majority of the passed legislation having little overall impact on most every day Americans.

And, this may be largely due to the fact that most major problems are larger than our government solving and are never really dealt with (e.g. Social Security and Medicare).

I often think of Howard Stern’s crew interviewing people on the streets of New York City about who the governor of New York is or the President at the time and they don’t know.

So, while relaxing this weekend, I was watching Sunday Morning with the authors of Freakonomics Steven Levitt and Stephen J. Dubner, who weren’t like me at all.

They were sharing their views in reference to the Roe versus Wade abortion law (enacted approx. 40 years ago) how it has made the biggest impact on the overall decrease in crime rates since that time (more so than the actions of law enforcement and politicians).

That’s when I realized that the three major pieces of legislation that were recently enacted, and were meant to have a major impact (with good intentions of course), may not accomplish what Washington originally set out to do.

What did these enactments intend to do?

What will they most likely do?

What if any impact will they have on our everyday real estate or note businesses?

The Jobs Act – Is It Too Little Too Late?

Good Intentions:
Since one of my current roles is to raise capital for several note funds and because in the past I've raised capital through private placements for commercial real estate as well, this new law especially caught my eye.

The Act was designed to allow start-up companies easier access to fundraising by relaxing the requirements, making it easier to raise money, so that more small businesses would start up and hire more people, thus creating more jobs.

Reality:
The watered-down version that took so long to enact, may have little impact. It does include the new exemption from the requirement to register public offerings with the SEC, for certain types of small offerings, subject to several conditions.

This exemption is intended to allow a form of crowd funding (see Title III of the Jobs Act), but the requirements for Crowd Funding may prove to be too burdensome that the Jobs Act might only impact a few small businesses.

Related: Crowdfunding Real Estate: How to Raise Money through the Crowd

The high cost to set-up a placement just to raise a million dollars (maximum offering) along with the paperwork and disclosure requirements, almost makes it a joke.

Rule 506(c) exceptions, which became effective in late September, allow issuers to market to accredited investors publicly (through means of general solicitation) but it maybe overshadowed by the strict requirements for the verification of the accredited (view the Final Rule Amendment and verification methods here, see II.B.3.(a)(b)).

The verification requirements may prove to be too much of a hassle for accredited investors, especially after being contacted through a general solicitation.

Thus, I can’t get too excited about how many jobs are really being created by this bill, especially when you consider the second new law, Obama care.

ObamaCare – Will It Work? Or, Will It Create A Part-Time Society And Send Jobs Overseas?

Good Intentions:
This is another great intentional piece of legislation where in a perfect utopia everyone will have insurance and young folks up to age 26 will have coverage too.

ObamaCare is the nick name for “The Patient Protection and Affordable Care Act” (view here) which sets up a Health Insurance Marketplace for Americans to purchase federally regulated and subsidized health insurance.

Reality:
Our insurance provider was out to the office last week, explaining that the cost of our current plan (HSA) would increase almost 90% in the future and the advantage of an HSA having a high deductible that allowed for a reduced premium virtually went away.

So, now it looks like we'll have to offer our staff less coverage for more money, and it may get to the point where we'll have to start self-insuring. Wow!

That’s all I can really say. I belong to several small business associations, and the overall consensus and vibe on the street is that no one wants more than 50 employees.

ObamaCare includes an employer mandate, which requires businesses, employing over 50 people, to pay a tax penalty if the government has subsidized a full-time employee’s healthcare.

So, everyone is thinking about hiring more part-time people or even going to offshore staffing (many real estate investors already use the Odesk platform) and some are even looking at hiring younger, healthier folks, over older employees, who are more expensive to insure. This one piece of legislation will have a major impact on how business gets done in the future.

The banks need more reserves and need better rules to stop things like 125% LTV (Loan to Value) Financing, Adjustable-Rate Mortgages, and Balloons. Also, I believe there were many players in the real estate collapse besides just the banks, such as government, realtors, appraisers, title companies, etc. etc.

Along with the regulations, a whole new bureaucracy, the CFPB (Consumer Financial Protection Bureau) was created to make sure investors, originators, and servicers are compliant.

According to a recent interview with former PA Deputy Attorney General, Steve Hladik, this is the first time a government organization will attempt to regulate non-bank entities and individuals on everything that encompasses consumer lending in regards to residential mortgages.

Reality:
But, did the pendulum swing too far?

The interesting thing about Dodd Frank is that it seems to regulate more of the non-bank world than the banks themselves. However, these rules still seems too new to understand the overall impact, it’s costs, and it’s enforcement.

At the Mortgage Servicing Conference, some servicers suggested that the new compliance requirements could cost north of $200 per loan.

So, who will be picking up that tab?

If it costs so much to do business, how will this affect our economy?

This new legislation may have a major impact on the seller financed world, as well as our note business, if we expect to remain compliant.

It may also have a dramatic impact on creative financing for real estate, which is a freedom that was quickly lost.

Just like Roe vs. Wade, it’s hard to tell what the future impact of these three major pieces of legislation will be, especially 20 years down the road.

Although I am one, who usually adopts the “show me the rules and I’ll play the game” philosophy, it doesn’t seem to be getting any easier.

So, what’s your new normal?

Dave Van Horn
Hi Steve, I agree, and thanks for the tip—I’ll see if I can get that fixed. What I meant to write there was that crime rates were starting to fall in the early 90’s, approx. 18 years after Roe vs. Wade was enacted, which is what the Freakonomics authors were getting at. It makes sense, since infants would need to grow into adulthood before you saw the true impact that Roe vs. Wade could have on crime rates. I do wonder what other impacts to real estate we’ll see in the future, regarding the three new laws I mentioned in the article. Best, Dave

Dennis
Dave you missed the entire purpose of these new laws. They were not enacted to solve a problem but to create even bigger problems in the future. If not for the problems created by government there would be little need for government. As for me I no longer vote. I was thinking however of starting my own political party. I will call it the “Lesser of Two evils Party” Our animal representative will be a Dog, as all of our candidates will be so. Our slogan will be “Tell the people what they want to hear”.

Roy N.
Dennis: To your north, for 30 years (’63 – ’93) we had the Rhinoceros Party of Canada, whose primal promise was “a promise to keep none of our promises”.

Dennis
I have a good friend in Halifax, after two visits I believe the Canadians have more sense on their side of the boarder.

Dennis
I have a good friend in Halifax, after two visits I believe the Canadians have more sense on their side of the boarder.

Shaun
What’s the saying, the path to hell is paved with good intentions. Not that I actually think that a lot of those IN the government have peoples best interests at heart when coming up with a lot of this crap, but some of the IDEALS behind them are good. 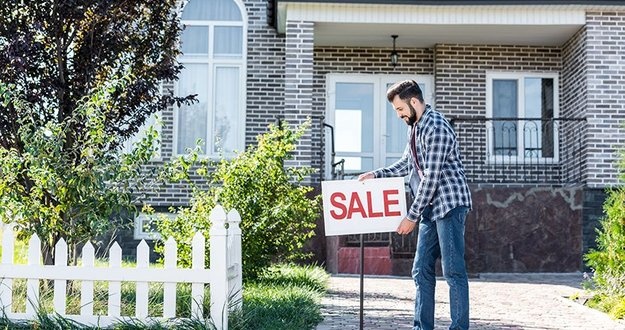