Is Japanese Knotweed Strangling Investment Property Values In Your Area? 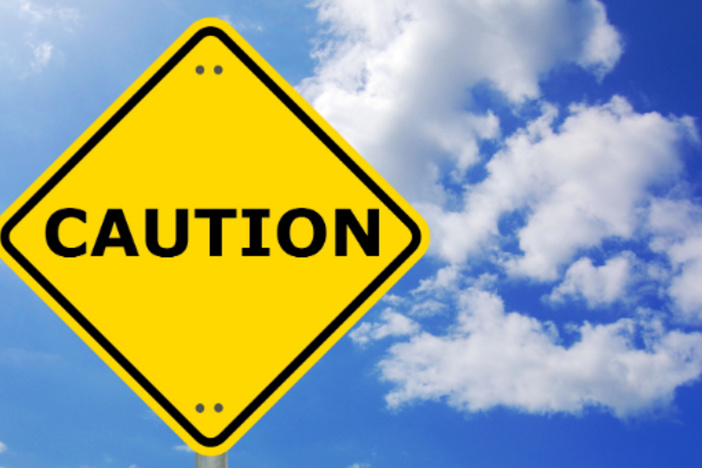 Whether you’re buying an investment property to flip it or rent out to tenants, you have to be careful about what you buy.

After all, it’s not called “investment” property for nothing, right? One thing you should know about where you’re trying to buy an investment property is if Fallopia japonica has been found in the area.

Why Japanese Knotweed is a Cash-Flow Killer

This ornamental plant, commonly known as Japanese knotweed, has an innocent enough sounding name, but it can seriously harm your property and erode its value. Worst of all, it doesn’t actually have to be on your property to have an impact on your bottom line.

Related: Stop Being the Scourge of the Neighborhood! Don’t Let Weeds Overwhealm Your Property

Japanese knotweed, as the name suggests, is indigenous to Japan. It might have stayed there if not for a botanist sending a sample of it to the Botanical Garden in Kew, Germany. That was in 1850 and since then, Japanese knotweed has crept its way into 26 European countries and 36 American states.

Japanese knotweed made its way as far as it did because it’s not unattractive – it has bamboo-like stems topped with heart-shaped leaves and small white-flower tassels.

Some people even eat the stalks, which have a flavor similar to rhubarb. If you’re going to do that, though, bring your appetite, as the foliage can grow out of control in bunches up to 6 feet tall and 65 feet wide. And that’s just the parts you can see, because the real trouble is happening underground, beneath the soil.

What Japanese Knotweed Does Underground

Invasive. Ferocious. Indestructible. These are the words that have been used to describe the knotted, tangled root systems that give these plants their name.

Its roots spread out underground even wider than the base of the plant you can see, forcing their way into any nook and cranny they can: Foundations, basement walls, floors, patios, concrete walkways and more. Every root that finds its way into a crack on your property can lead to structural instability, costly repairs and a diminished investment property value.

Related: 4 Reasons You Shouldn’t Blindly Take Advice from a Realtor

Eliminating Japanese knotweed from your property is a massive task that can cost you anywhere from $5,000 to $25,000 and even more. For best results, you have to find the “crown” or “head” of the knotweed infestation, which can be as large as a bull’s head and have a multitude of roots spreading out from it in every direction.

Once it’s found, it can take up to 5 years of repeatedly treating the root system with strong chemicals before the knotweed is exterminated. Even so, if a tiny bit of the roots are left alive, a whole new infestation can spring up.

Finding Japanese knotweed on your property or on the property next door can scuttle or delay plans you may have for the future of your property. Some mortgage lenders have caught on to knotweed, causing them to scrutinize loans for these properties more carefully.

How Lenders are Responding

Even if you’re an interested buyer, or you have a buyer interested in your property, you may have some trouble sealing the deal if your property has a Japanese knotweed infestation. Lenders may require initial chemical treatments from the investment property owner and assurances from the property buyer to continue with treatment. On other thing to note is that, Japanese knotweed may negatively impact property insurance coverage and requirements.

Though Japanese knotweed sounds like a dreadful blight on investment property values, it’s good to know about it now so you can find out if it’s in your state. It isn’t found everywhere, so you could luck out. If you own any property, you should check to see if the area is affected by this invasive plant and if it is, double-check your property for it.

If you’re thinking about buying an investment property, you should check to see if Japanese knotweed has been found in your state and which counties. If so, carefully search the grounds before moving forward.

I hadn’t known about this plant before I’d read the Newsweek article linked above, and now I’m glad I do. Knowing me, I’d bring the stuff home on accident because you can eat it. My lovely wife might have brought it home because it looked pretty. It’s infested several counties in the state where I live, so I might have accidentally made an investment in a property that could need $25,000 in pest-plant control.

The point is, use this knowledge now that you have it. If you find you live in a state where it hasn’t been found, feel free to buy whatever. But if it’s near where you’re trying to buy, don’t jeopardize your investment property value by not bothering to look before you sign the contract.

Have you had personal experience with Japanese Knotweed? How’d you handle it?

Tanya S
Wow! Thanks for the tip, Ken.

Ben H
Wow, no doubt. This grows around Boston. I first started noticing it in my neighborhood about 4 years ago when I saw it growing THROUGH the asphalt. Within a couple of months, it was growing THROUGH the concrete walls in a garage a few yards from where I initially encountered it. This plant is absolutely no joke.

Randi Szakaly
Thank you for this informative article. JKW is a HUGE problem in England and makes a property not mortgageable. My husband can now recognise this plant instantly and have seen it in many places in the Pacific NorthWest including an empty waterfront lot in Gig Harbour and an REO home in Mukilteo (where I’m based). I had asked other brokers and lenders whether it was posing a problem for property owners/lenders and no-one seemed to know for sure but this article has cleared things up. Thank You!

Michelle Y.
Wow, thanks Ken for bringing this to our attention!!