Can The Apartment Market Continue to Boom? 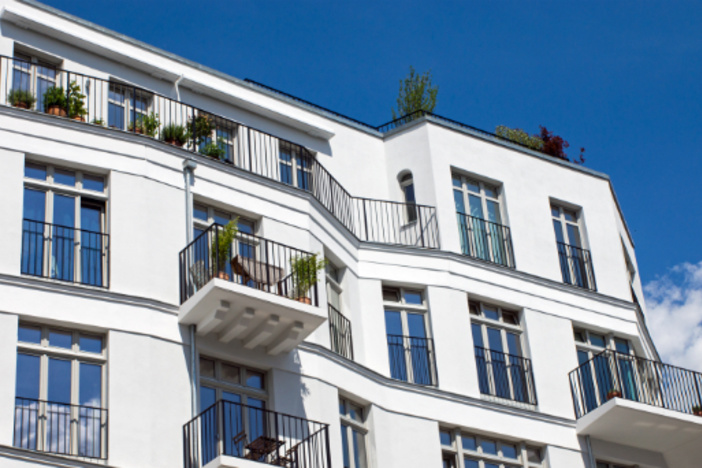 Multifamily rentals — by and large, “apartments” — are strong and not showing any signs of slowing down.

Axiometrics, a research firm that studies apartment rentals across the United States, released a statement in May that pointed out that apartment rent growth in April had reached a peak higher than it had achieved since the economy collapsed in 2008. Rents nationwide went up by a jawdropping 3.4%. Then in June, they pointed out to the world that apartment occupancy in May was higher that month than it had been since the firm had started keeping track in April of 2008. Apartment occupancy was at 95%!

Related: Why Investors Undeniably Matter to the Real Estate Market

Those numbers are impressive, but some experts are leery of the word “peak” — after all, you can’t have had a peak unless you’re on the downslope, right? Well, as it turns out, that’s not necessarily the case. Many believed that the beginning of Q2 2014 was going to be the “beginning of the end” of apartment dominance, with rent growth and occupancy both tailing off — but no such phenomenon is rearing its head…yet.

There may be reason to believe that the end is approaching, though.

Beginning in June many mortgage lenders who have been massively tight-fisted since the Qualified Mortgage rules went into effect in January are easing their credit requirements. That will open up the option of buying to some — perhaps hundreds of thousands — of families that are currently forced to rent due to lack of a willing mortgage lender.

Related: How to Know When Your Real Estate Market is Getting Bad

Also, the supply of available apartments is growing faster than the number of people who want to rent them. At the moment, occupancy is almost maximized, but analysts say some 200,000 more apartments will become available by the end of the year, and only two-thirds of that number of interested families are waiting.

But Less Growth Is Still Growth

Let’s not get confused here: those numbers don’t mean that the rental market is shrinking or even about to start shrinking. It means the market is growing less quickly, but it’s absolutely still growing. The latest generation of post-school kids is still moving out on their own, and they are, as a generation, much more comfortable with renting over the longterm than their parents were.

Even the now-legendary crash of the Detroit condominium market seems to be ending. Inventory that has sat empty since 2008 is filling, and many of the newer projects still in progress have deposits on half or more of their units. If the condos fill as quickly as they seem to be filling, it will be primarily people moving from downtown apartments filling them — and demand for downtown apartments is already enormous, so it’s doubtful they’ll be vacant for long.

A Question of Degrees

The answer to the question in the title, then, is dependent on what exactly you mean by "boom." The apartment market in and around Detroit will continue to expand for quite some time, particularly in the urban core.

Will it continue to grow as fast as it did in the first half of 2014? Doubtful. As the newly-created supply catches up with the demand, both rent growth and occupancy will slip toward the national averages — but even the national averages are better numbers lately than they’ve been for a very long time.

Do you see the apartment rental market continuing to grow into 2015?

We want to hear from you in the comments section!