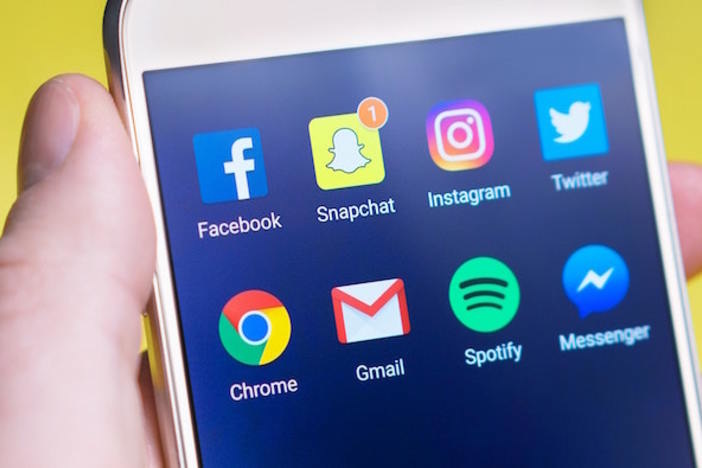 I’ve said it before, and I’ll say it again: I do not like stocks. I really don’t. Granted, for a new investor, it’s a great, free way to get in the asset column with very little money.

And there are many public securities — especially real estate-backed ones — that help you build wealth. But on a macro level, I absolutely hate it.

So, a few weeks ago, the stock market tanked — based on trade tension speculation (or something). I was looking at the Robinhood dashboard, which shows how the stocks are trending. Everything was red! And you know what they say, when there’s blood in the streets, you buy — right? So I picked up a couple of common-sense stocks based on what people are using; Twitter, Snapchat, Facebook, you know, the tech bluechippers. Then some Blackberry ones based on driverless technology they have, and a VR/AI stock with a big market share. Gotta invest in the future, right?

Long story short, the very next trading day I was up 10 percent. I kept looking every day, more and more disgusted with the volatile nature of these equities — in spite of how I was winning! Less than three weeks later, I am now up a ridiculously disgusting 630 percent annualized.

And as of today, stocks dropped again. Just based on some speculation about oil. (Or something.) So I’m probably about to make another score when it inevitably restabilizes. And it’s absolutely filthy.

Related: Should You Put Your Money into Stocks or Real Estate?

Here’s My Problem With Stocks…

Like many business owners, I hate surprises. I don’t even want anyone to throw me a surprise party. And stocks are full of surprises.

I actually did an interview last year explaining why I think real estate investments crush stocks all day.

Stocks — fundamentally and intrinsically — have far too many variables outside of my control. Sure, the value is tied to performance, revenue, EBIT, etc. But setting aside the P&Ls, value is also tied into people and human frenzy. Large swings largely occur based on media coverage, hype, and manipulation.

It creates an intrinsic dynamic of volatility I’m extremely uncomfortable with. It’s almost like Bitcoin. There is nothing but speculation and belief in a future event — and it can get you in big trouble.

As a quick aside, on that same show I went on, Jordan Belfort, the original “Wolf of Wall Street,” said he’d “never invest in cryptocurrency.” Take that for whatever it’s worth.

Uber came under fire last year due to sexual harassment issues in the corporate culture, followed soon after by the #MeToo and #TimesUp movements.

Now, let’s assume an eager young reporter from Business Insider or BuzzFeed gets a scoop that “Tim Cook” is being reported for sexual harassment by a colleague.

Eager to be first in the digital age, a story breaks with the headline, “Apple CEO Under Fire For Sexual Misconduct.”

Now the news is spreading worldwide, sending Apple’s stock into an instant nosedive.

Four hours later, news breaks that it is not Apple CEO Tim Cook, but a local warehouse manager in Decatur, Georgia. By the time the correction hits, Apple’s lost $25 billion in value.

Sounds extreme? Think this doesn’t happen? It actually does. All the time.

On January 26, Wynn Resorts lost over $2 billion in value overnight after reports of “decades-long pattern of sexual misconduct” by Steve Wynn. The day after that, another $2 billion gone. Just like that.

And just look here: Apple lost $64 billion in value yesterday based on panic and rumors. (Or something.) Again, the “Tim Cook of Decatur” scenario is all entirely hypothetical, but this is how the beast works. Compare that to income-producing real estate — the pragmatic investor’s dream — there is no razzle dazzle and spec; the value is tied directly to the income it produces.

Even if there are variables outside of my control — tenant breaks a leg, loses a job, can’t pay rent — the variable still lies under an umbrella fully under my control. If the tenant isn’t paying, you evict and replace. Simple.

(Again, when I say “stocks,” I’m talking the stock market on a macro level. There are many, many publicly traded securities that are great for wealth-building, far less volatile, remain pretty stable, and pay a solid dividend. My favorites are REITs and municipal bond funds that pay a steady tax free yield.)

Why I’ll Always Be Bullish On Real Estate…

To me, here’s the most important fact of all: Five years ago, 90 percent of the apps on your phone didn’t exist. Shelter did.

Ten years ago, your smartphone didn’t exist. Shelter did.

Twenty years ago, your cellphone didn’t exist. But shelter did.

And sure, while I did get a great return on my stock investment, the intrinsic volatility absolutely kills me. And that's why I'll always be bullish on income-producing real estate.

Do you agree or disagree with my take on stocks?

Christopher Smith Investor from brentwood, california
I invested in FB at 22 and intend to stay with it for the indefinite future (along with many others, BABA, MSFT, Tencent, etc). That beats RE all the day AND all the night long, and I own a lot of massively appreciated rental real estate as well so I have no ax to grind. I’ve made several M in both areas. That market volatility you mention is precisely why IF intelligently played stocks will be the more profitable investment. Go to Forbes, the vast majority of folks on any of the richest lists made it by owning stock (company or portfolio) not real estate. Of course to win big in stocks it takes fiercely strong analytical insights, absolute supreme confidence in your OWN judgement and phenominal emotional self control. If you don’t have all three attributes stay away because Long Run you will get your lunch eaten like nearly all the sheep do.

John C. Investor from New York, NY
I love REI, but I feel I need to diversify a bit after a nice run in the RE market since 2011. I finally bought some blue chips/index after the last 10% drop, and I intend to hold them for the long run. I don’t worry about the daily ups and downs even though I continue to keep an eye out. If it drops another 5-10%, I’ll buy up another bunch. If I don’t feel comfortable with individual stocks, I’ll just buy more index. However, I do agree that I’d have a better return on REI simply because, like everybody else on this site, I’m a lot more interested in it vs stocks and that’s where I’ve done my research.

Graham Miller
pssst! Want to know a secret? Your real estate prices fluctuate just as much as stocks, you just don’t see it because it’s not marked to market. RE is just another asset class. Focus on your numbers, don’t get caught up in the daily movement, and you’ll do just fine. Happy investing!

Brent Rogers Investor from Georgia
I have owned stocks for years and also bought a couple of those stocks and others during the February dip. I have owned FB and other FANG stocks for years and very pleased. Up 630%???? I don’t know what kind of math was used but nobody who bought those stocks on any day this year is up 630% on any other day this year. I also don’t care for the stock bashing articles. I agree with the person who said RE is an asset class. It’s a very different one with very different risks and rewards. I do believe RE can generate higher returns if you are really savvy but it’s not a piece of cake sitting there to be eaten. I currently invest in RE and am trying to move to a bigger allocation there but will always own stocks.

Derin White from Bremerton, Washington
There are only two golden rules to investing in the stock market, you broke them both: 1.) Don’t pick individual stocks (use broad index funds) 2.) Don’t time the market (buy and hold) The reason you feel disgusted is because you gambled and won (you probably wouldn’t feel much better if you had gambled and lost though).

END_OF_DOCUMENT_TOKEN_TO_BE_REPLACED 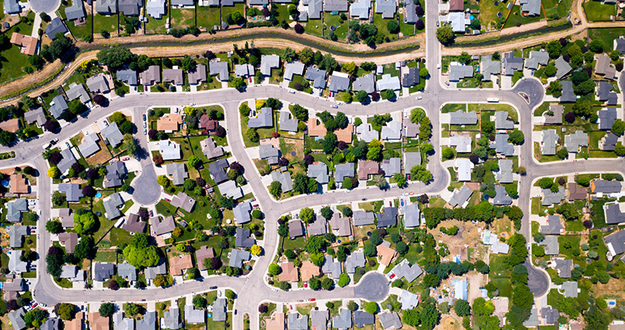