This was a 4-unit building neglected by the previous owner, with deferred maintenance and extended vacancy. C+ asset when purchased in a prime B+ location within walking distance to burgeoning “Main St” strip of numerous restaurants and shopping. Each unit was 2BR/1BA flats, except for one of the units having a finished basement. The rents had barely been increased since the last sale in 2013 at $338k, in a market experiencing steady rent growth. I was tipped off to this off-market opportunity through a residential agent. After a couple months of back and forth negotiations, we eventually settled on a price of $340k, or $85k/door, not bad for average in-place rents of $1000/mth w/ market rents post-rehab closer to $1250/mth.

Going in the building was generating $47,400 of gross income. We projected $55,100 on the pro forma with our actual collections now post-rehab at $57,390, so over a 21% increase in gross receipts was attained in a 6-month period. We introduced additional streams of income by renting washers and dryers and charging pet fees.

The building was financed with a recourse loan through a local bank at 75% LTC (loan to cost), meaning 75% of the purchase price and 75% of the rehab cost would be rolled into the loan. This was pending an “as-is” appraisal along with an “after-repair” appraisal, to ensure ample equity would exist in the deal post-rehab. 4.75% fixed rate for 10 years with 25-yr amortization. The after-repair appraised value was oddly issued in a range, of $400,000-$420,000, with the lender electing the low end of the range as their ultimate loan amount determinant. This was a bit below my projection, so our rehab draw from the lender was reduced. Today, similar 4-unit buildings are trading in the mid-upper $400’s.

We budgeted $67,000, which included a 10% contingency, for rehab of the interior and exterior and ultimately hit the brakes at $65,000. The bank funded $45,000 of the rehab costs, with the balance out of pocket. The full scope of rehab was not completed as we hit snags that ate into our rehab budget. The roof leaked and was replaced earlier than expected, our main sewage stack was replaced as it leaked and nearly flooded the basement with grease and sewage, bathroom rehab went over budget due to plumbing issues along with other fun surprises that slowed us down. We completed about 75% of the originally planned rehab and toned down to cosmetic improvements on 2 of the 4 units instead of a full rehab. One of the units housed an inherited tenant, with a history of on-time payment, that wanted to stay, and after some new flooring and paint, we were able to boost rent by $100/mth.

The deal was funded by a single private investor, who invested $115,000 and received 85% of the equity as they also signed on the recourse loan. The cash-on-cash projected returns were pegged at 6-7% year 1 for the investor, with a boost to 10+% post-rehab. We structured a 6% preferred return, I collect a 1.5% asset management fee, and split the remaining cash flow with my money partner 85/15. We plan a 5 yr hold before a 1031 exchange into a larger asset, depending on market conditions, or straight disposition.

Granted, I won’t retire on this one building, and I will structure distributions more to my favor as time and experience builds, however, my goal was to meet or exceed the investor’s expectations and gain firsthand knowledge and credibility in the process of executing a multiple unit rehab. I look at this as dress rehearsal for taking down a larger value add deal in the future.

Here are a few before and after photos: 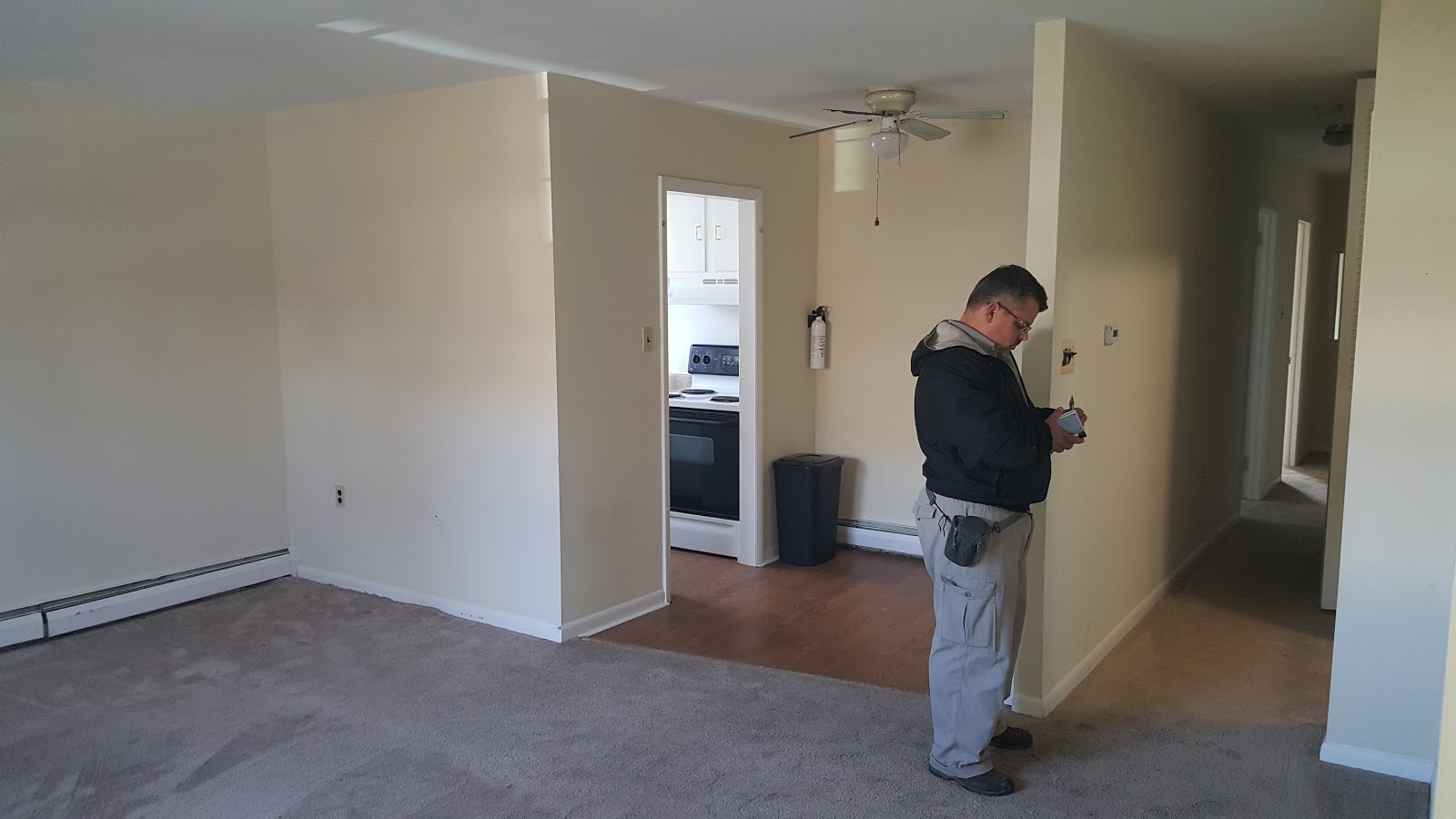 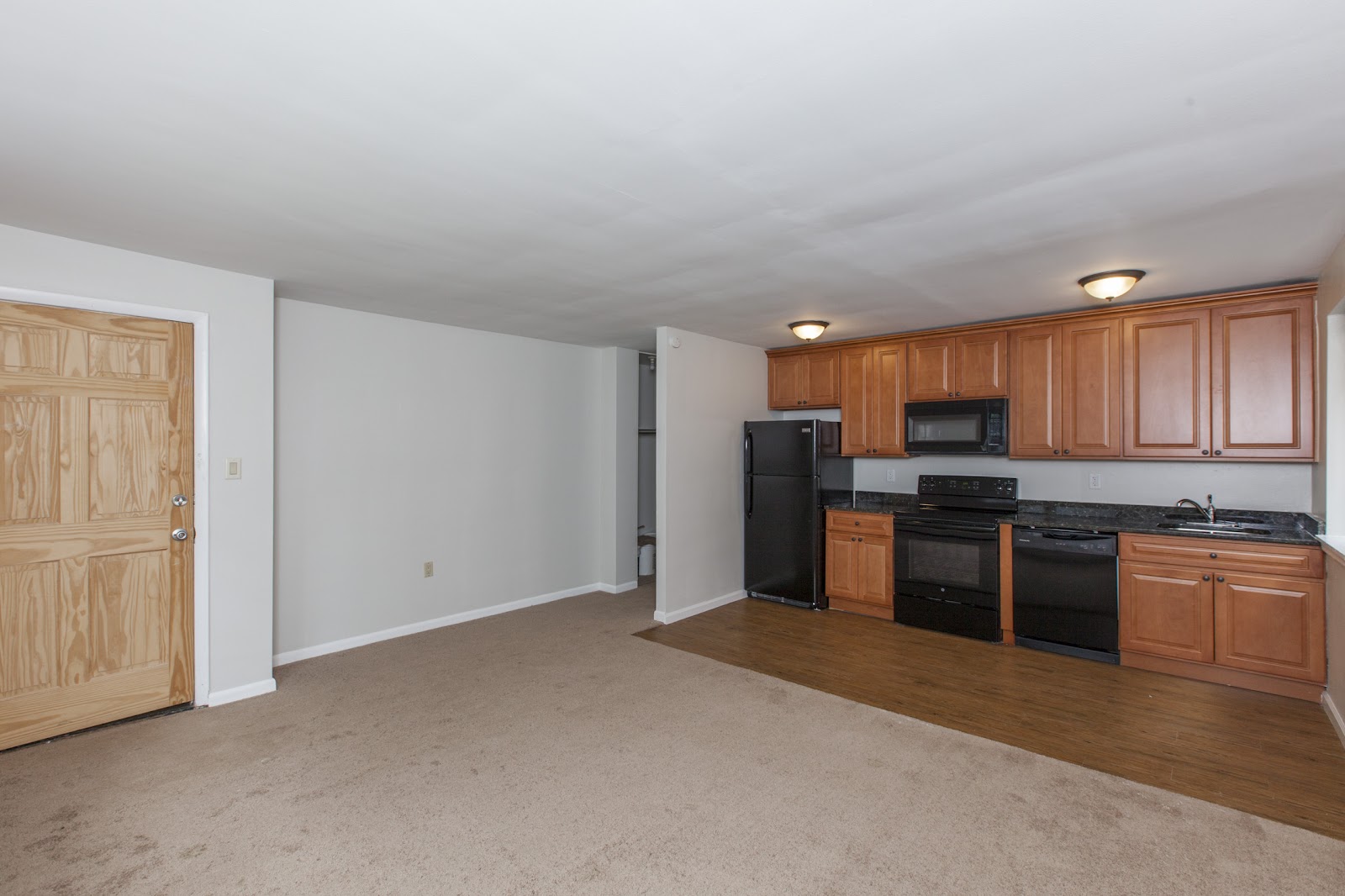 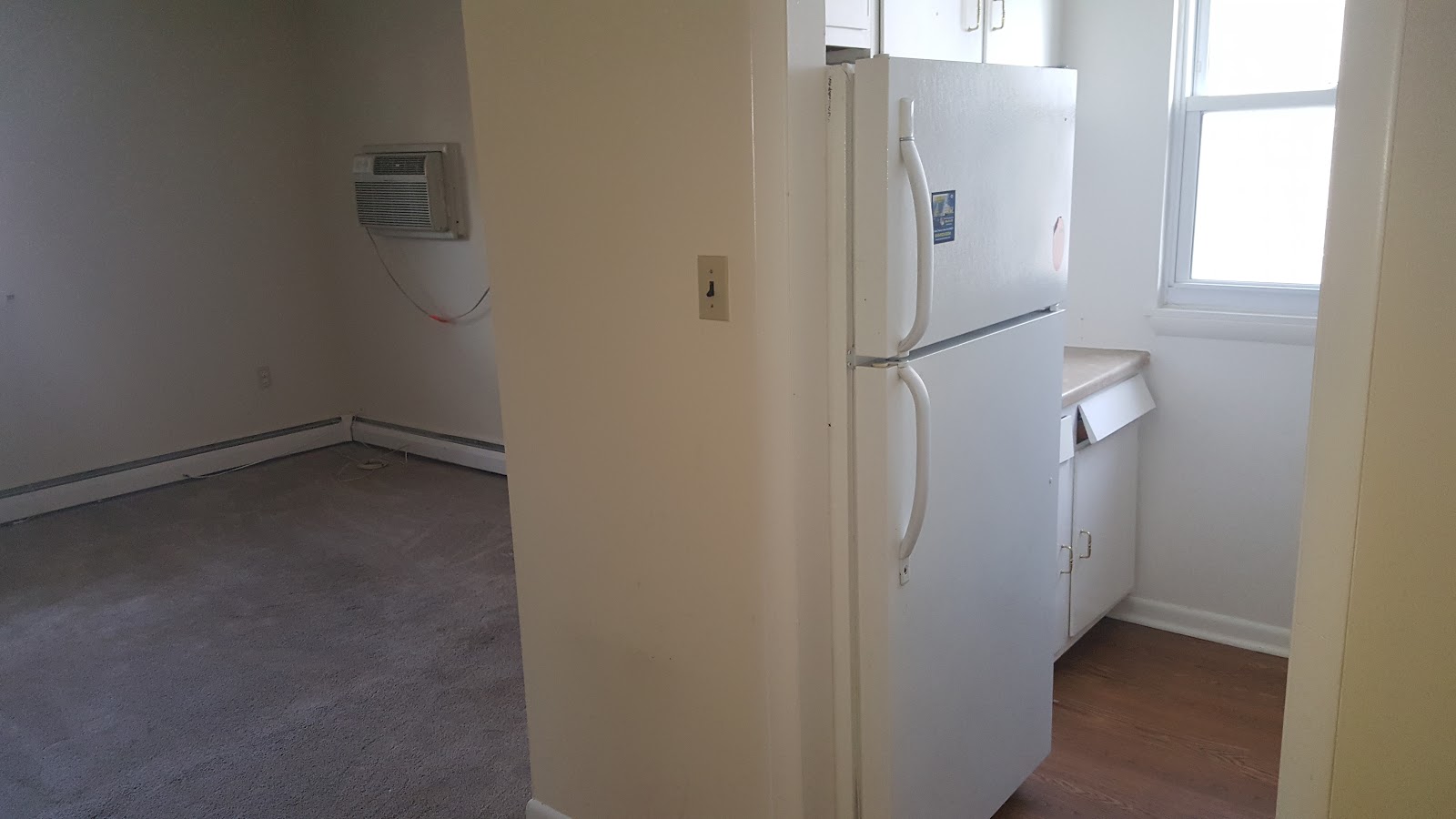 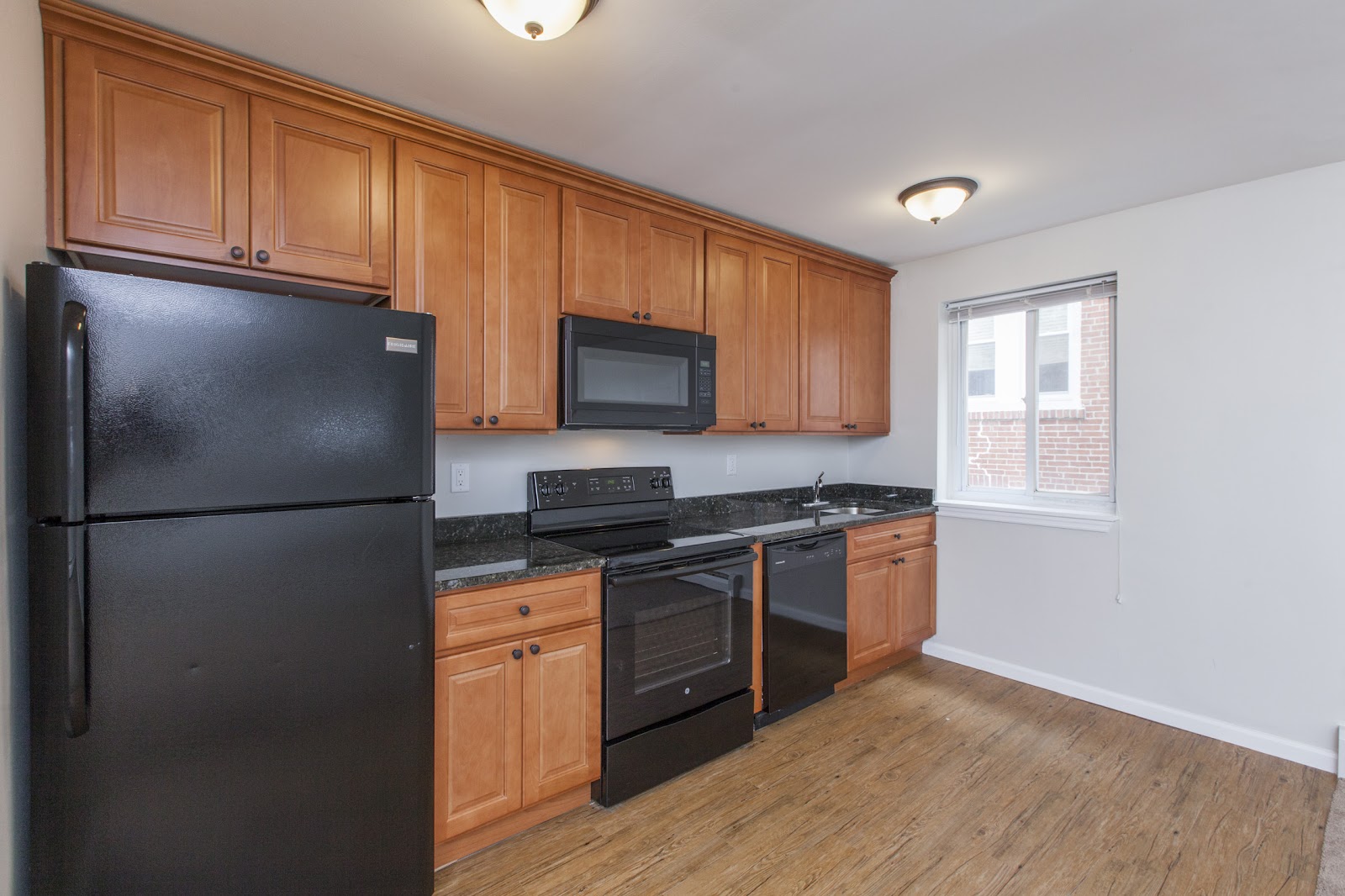 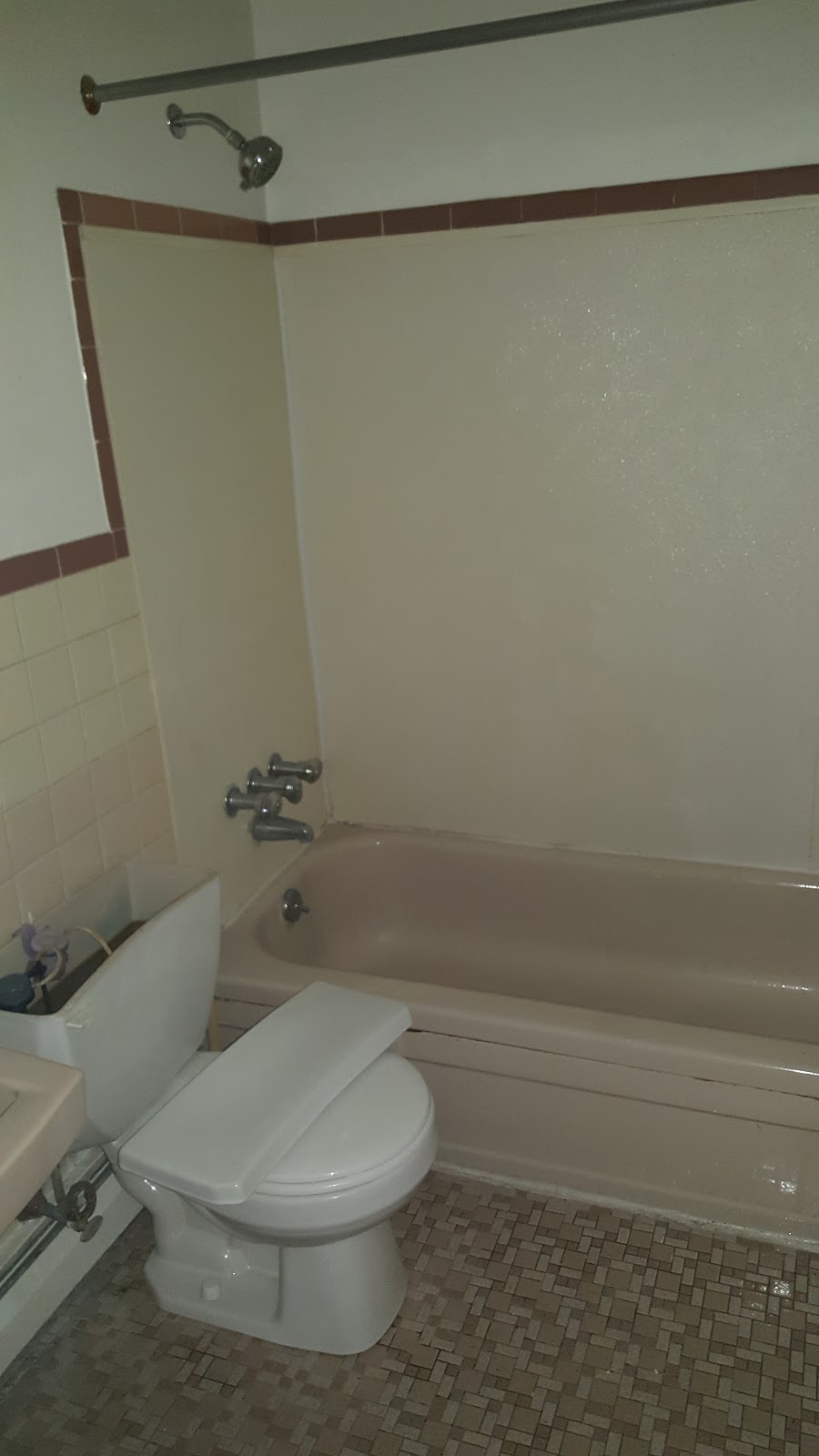 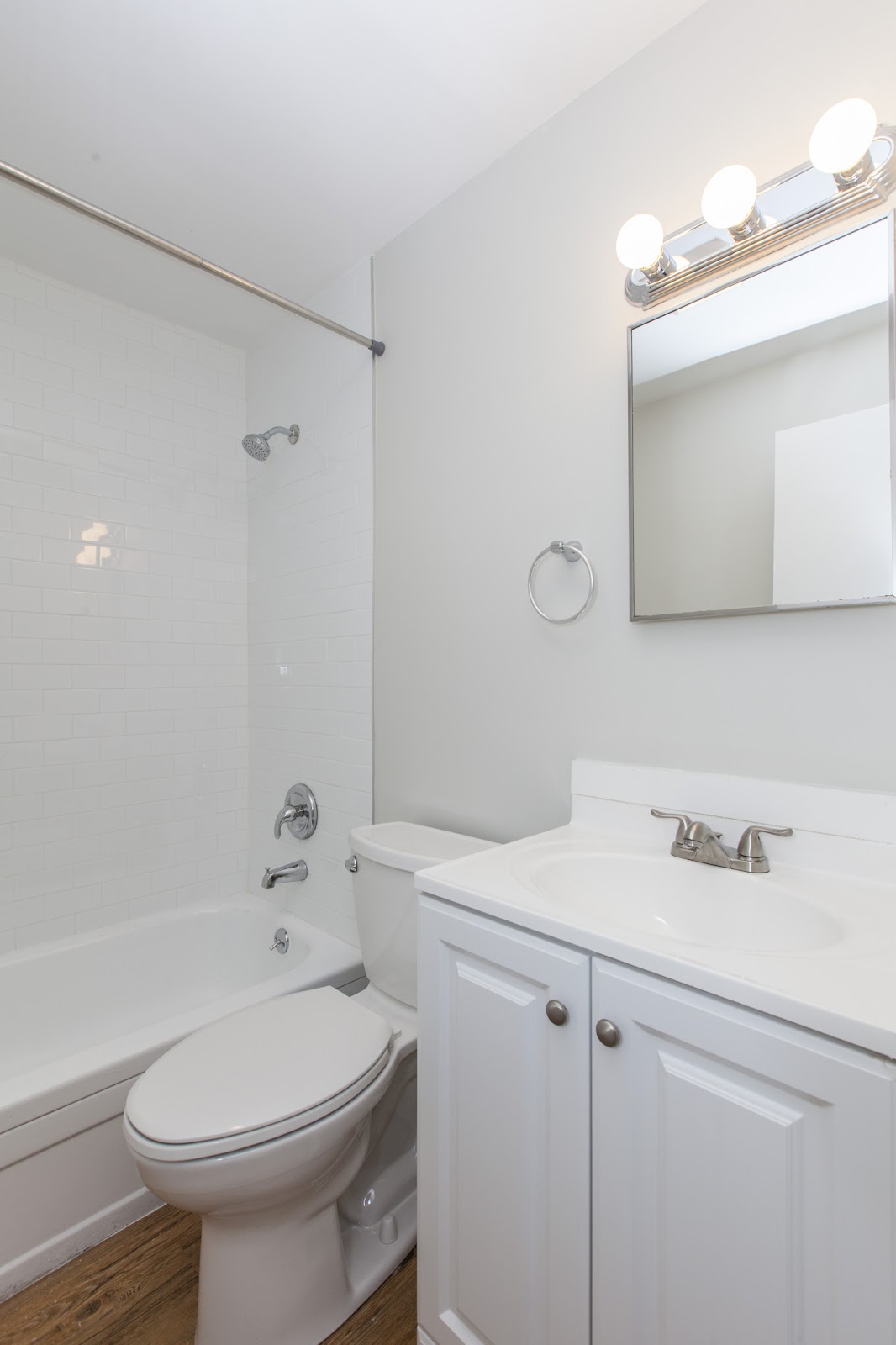 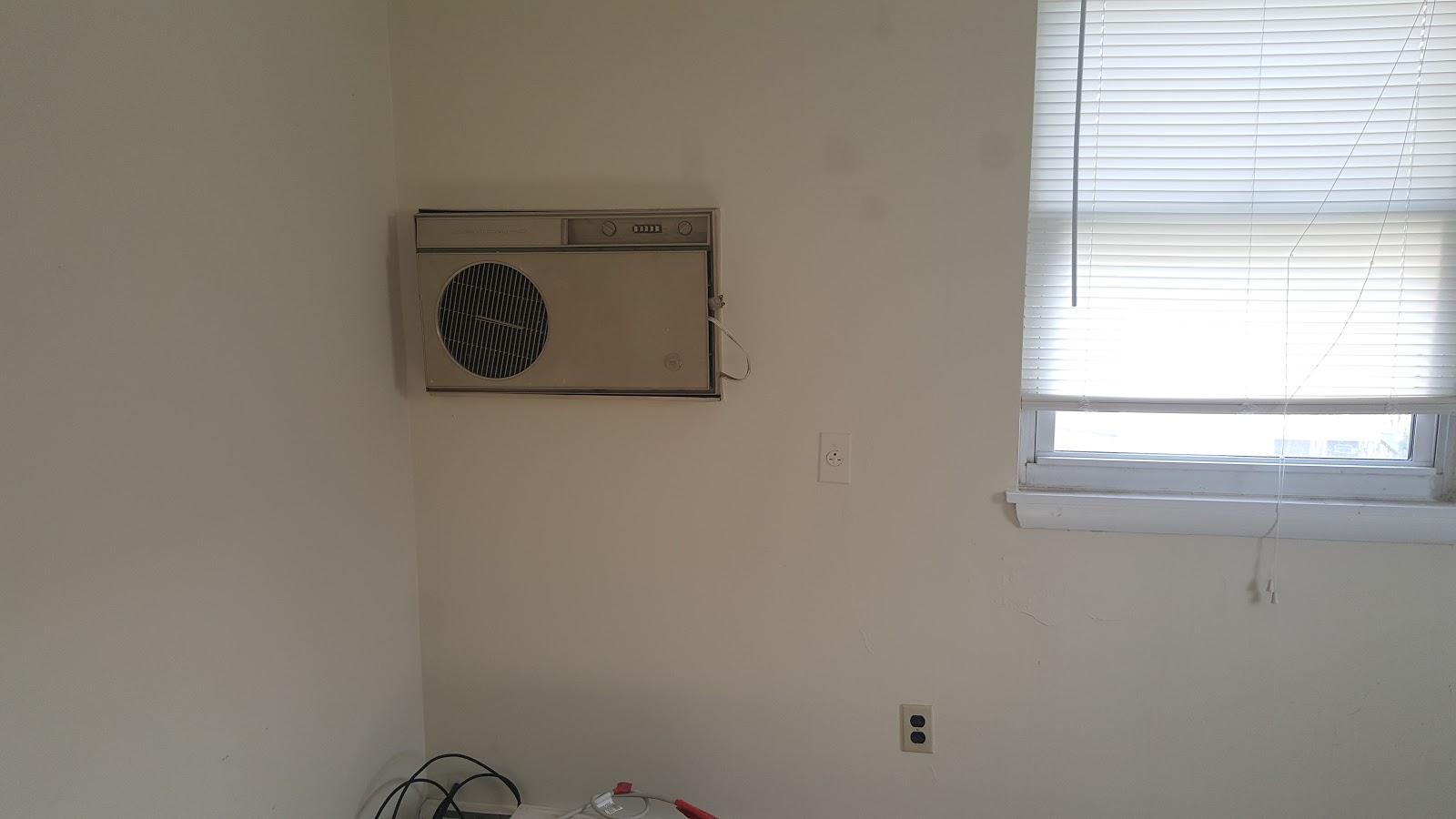 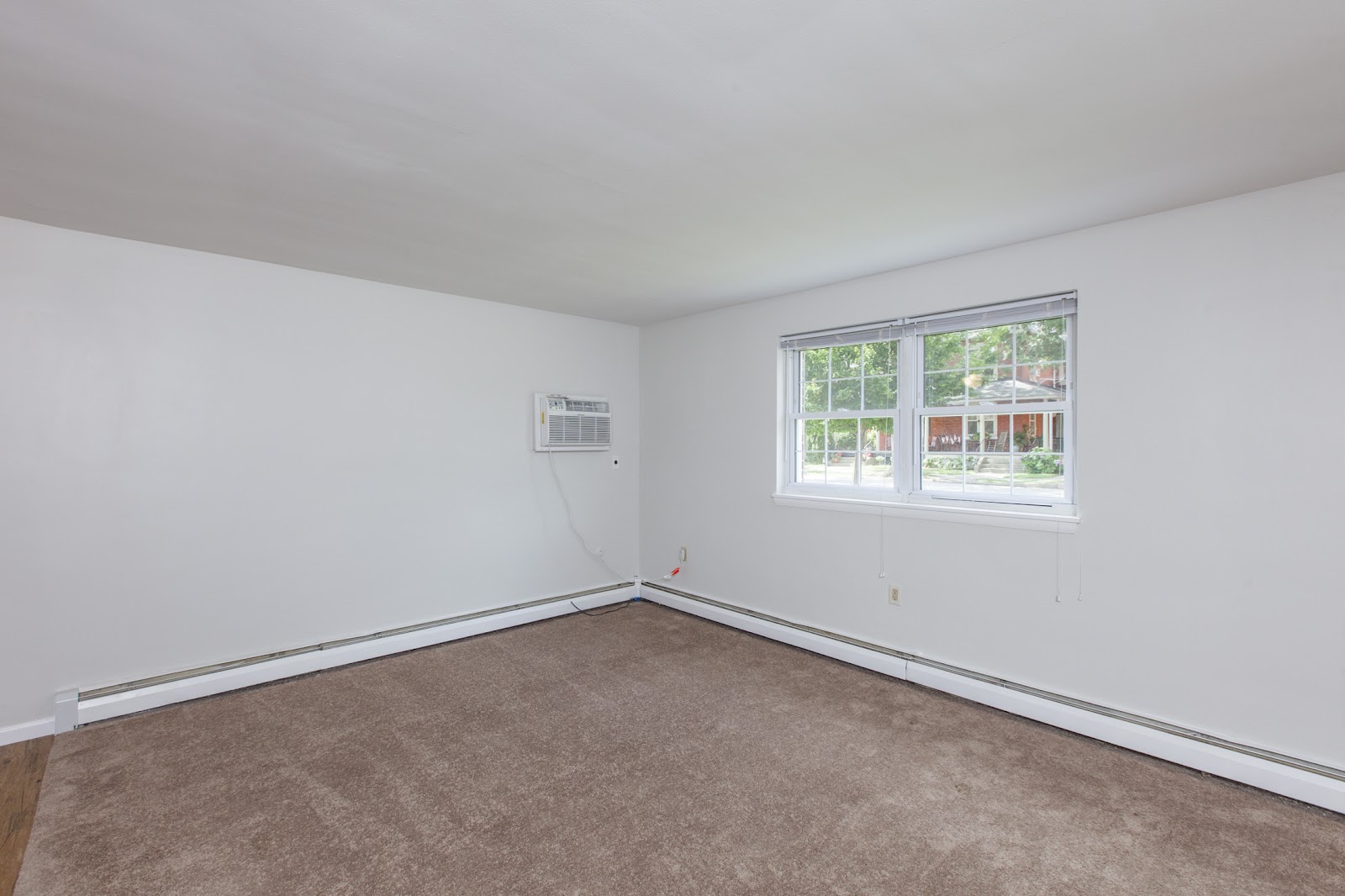 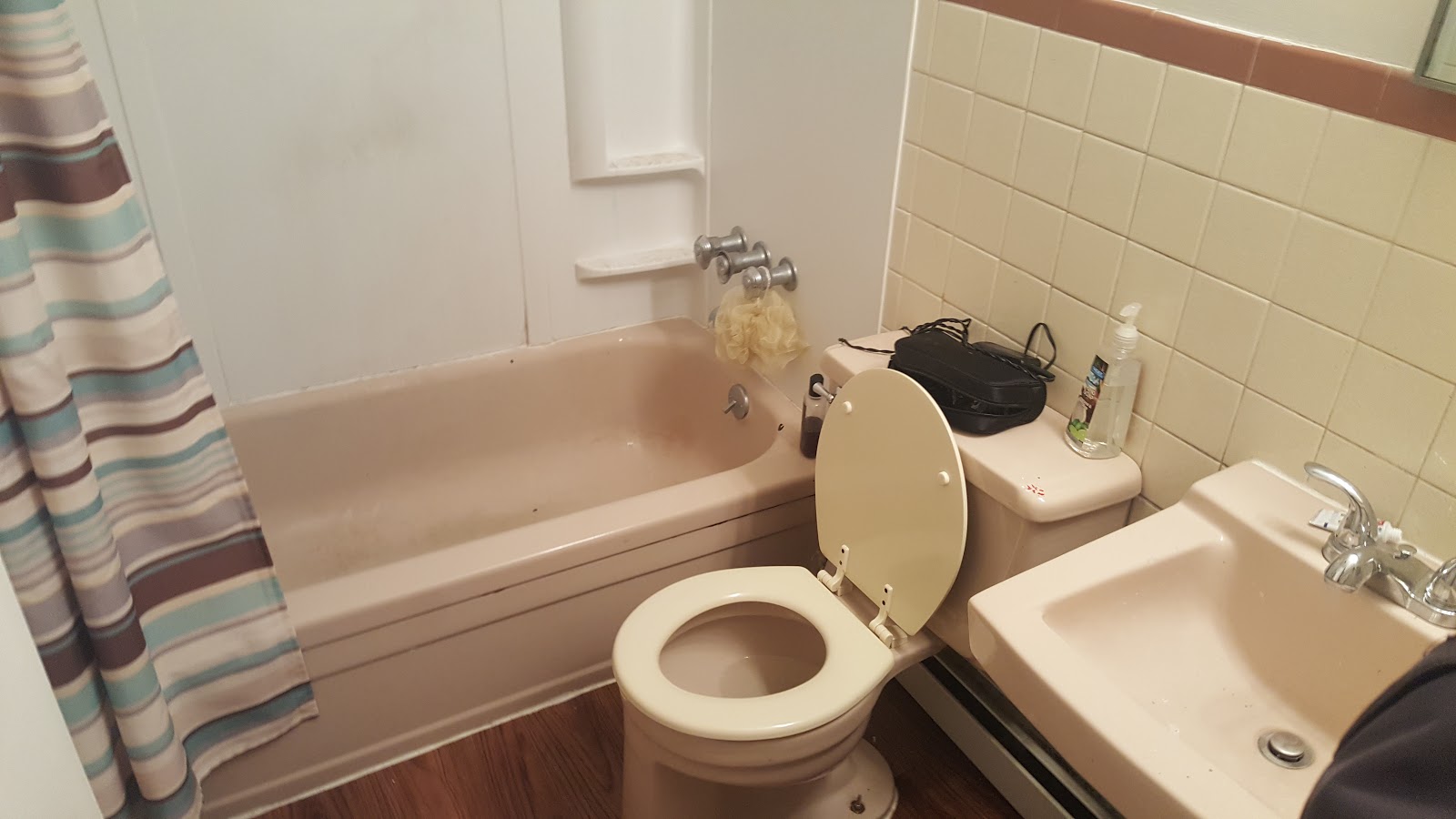 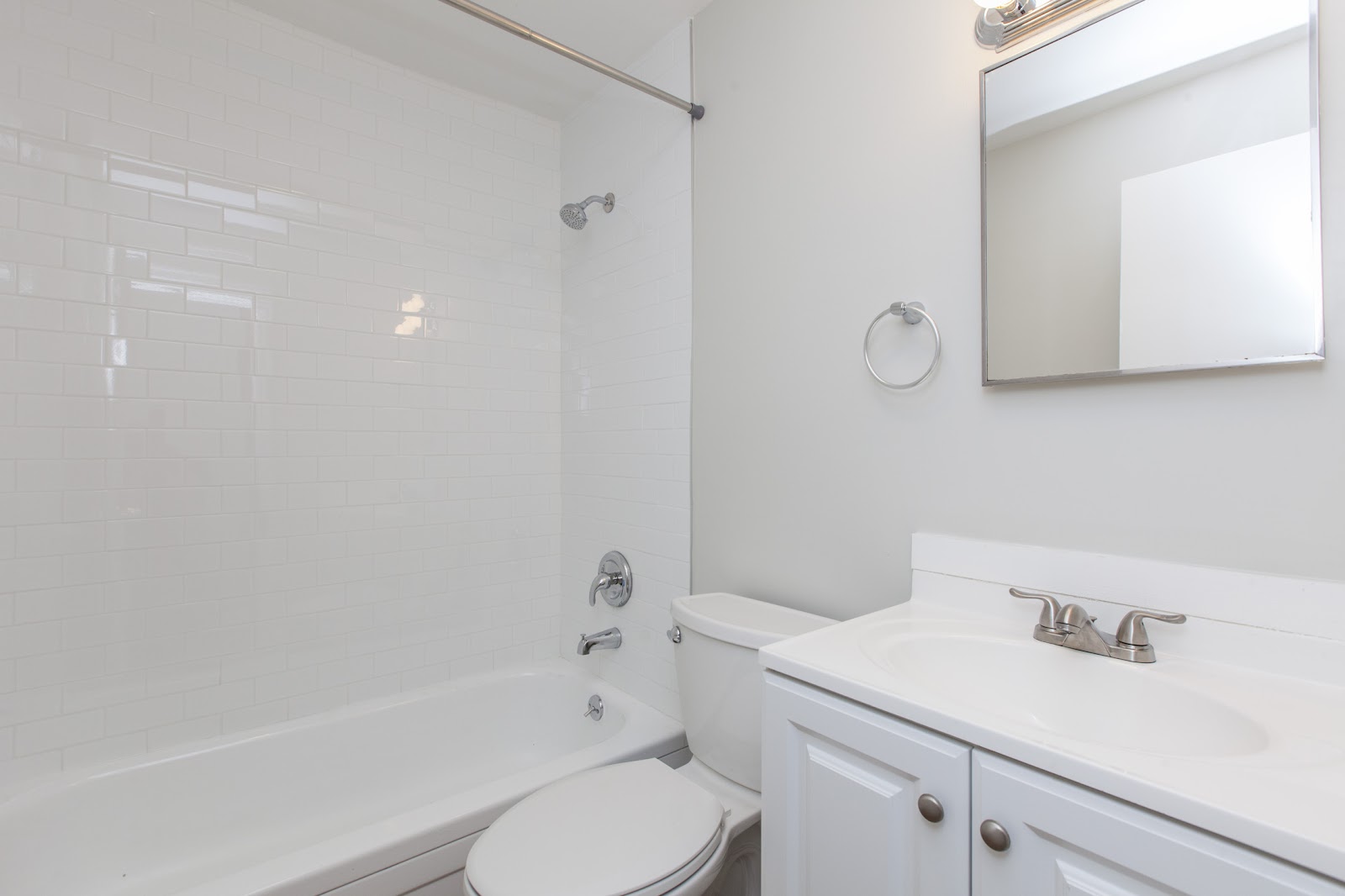 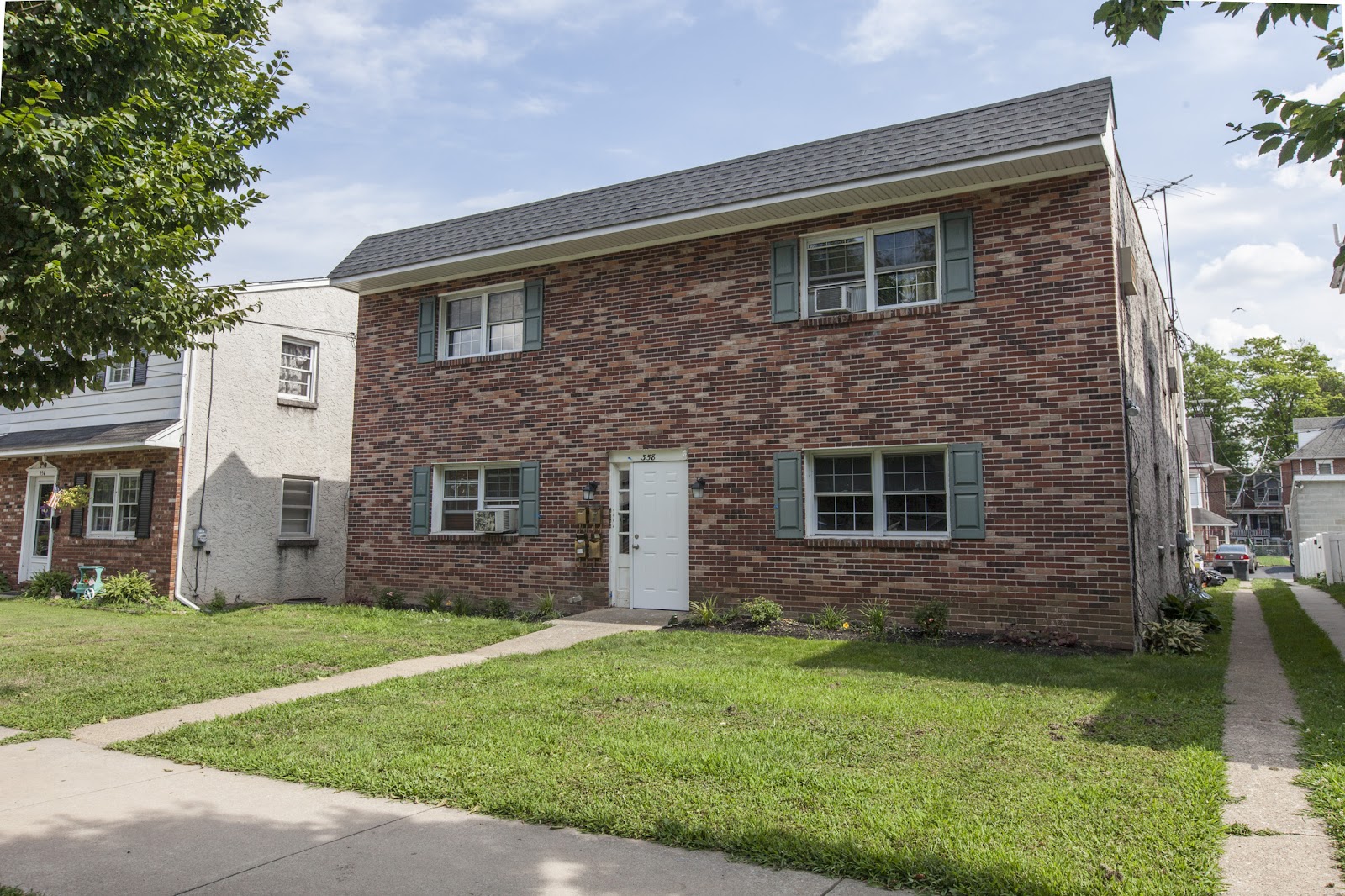 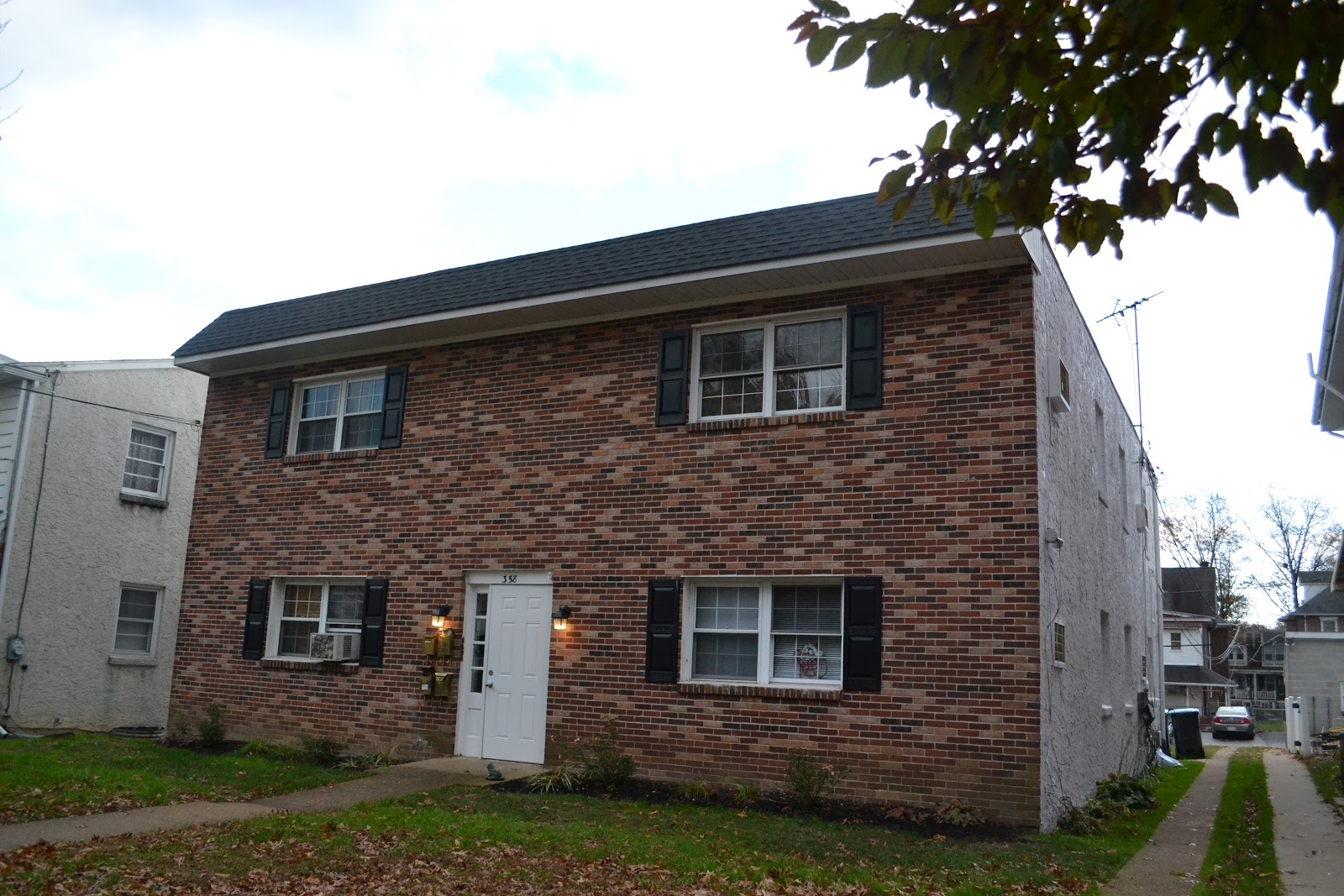 Shawn, excellent thorough summary of the deal from acquisition to post entry to exit strategy.  Interested to see how this deal rolls into the next deal via 1031.  Good work!

Brian Garlington
Oakland CA with multifamily units here in the East Bay and Cleveland, OH
1.76
Score
Log in Sign up