Hey BP!  So I thought I would share about my 2nd flip in the Phoenix market - the flip that wasn't supposed to be a flip!

The wife and I were searching for a new place for us, but had no luck finding what we wanted on the MLS. So being the deal finder that I am, I sent out a direct mail piece (handwritten envelope w/letter) to all of the absentee owners in our area. Actually had a great response rate in the area, but most of the call backs were tire kickers or people who wanted way more than market value. We finally found an out-of-state owner who just wanted to get rid of the property quickly, so we worked out a good deal and we had our new home! That is, of course, until the wife had a major change of heart about the area we were buying in....ugh!

So no big deal, we got such a good deal on the home that we decided we would just flip it. The house was in great condition being less than 20 years old, but man was it ugly! There were 6 flooring types throughout the house (yes 6!), including hardwood with green slate inserts, 3 different tiles, and 2 colors of carpets. So we made the necessary cosmetic upgrades quickly and had the house on market within a month. Piece of cake! Or so we thought! Since we were buying for our personal home, we didn't really do much research in terms of re-selling the home. The home was located in a country club with extremely high monthly HOA fees, and there just weren't a ton of buyers in the market.

So the house sat on the market for about 9 months before we decided that we had to do something drastic to catch the attention of the few potential buyers that did come through the house. One of the best features of the home is that is has an amazing golf course view from the backyard. So we figured we would give it that "wow" factor by adding a brand new pool that overlooked the golf course. Two months and $30K later we had transformed the area into a resort-style backyard. We increased the price $40K to cover the pool, put the house back on market, and BOOM! we had tons of interest from buyers! We were under contract within 2 weeks, and sold 2 weeks later.

It was an extremely long process (over a year), but you can never complain about a successful flip!  Especially when it wasn't intended to be a flip.  We bought the house for $400K, put $83K into it (including pool and all holding costs), and sold for $575K.  On to the next one! 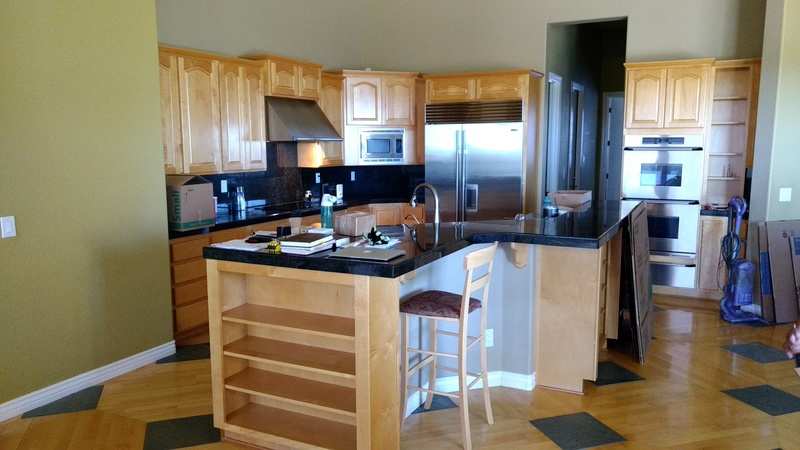 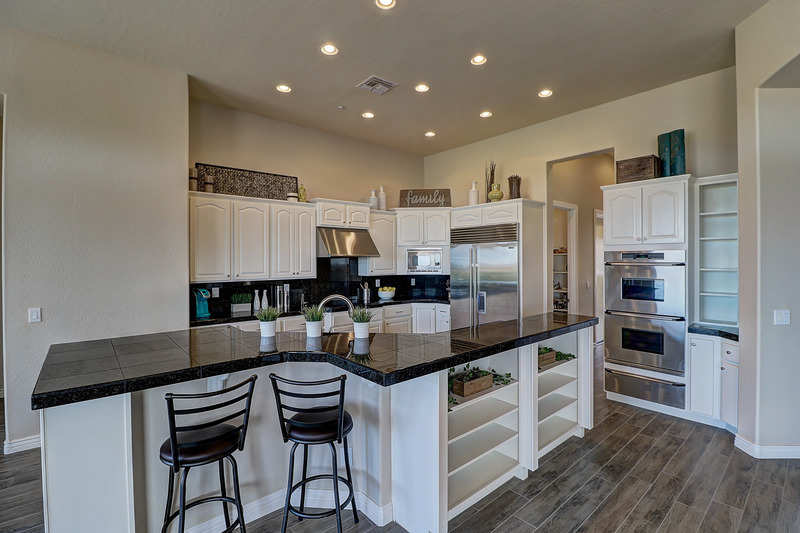 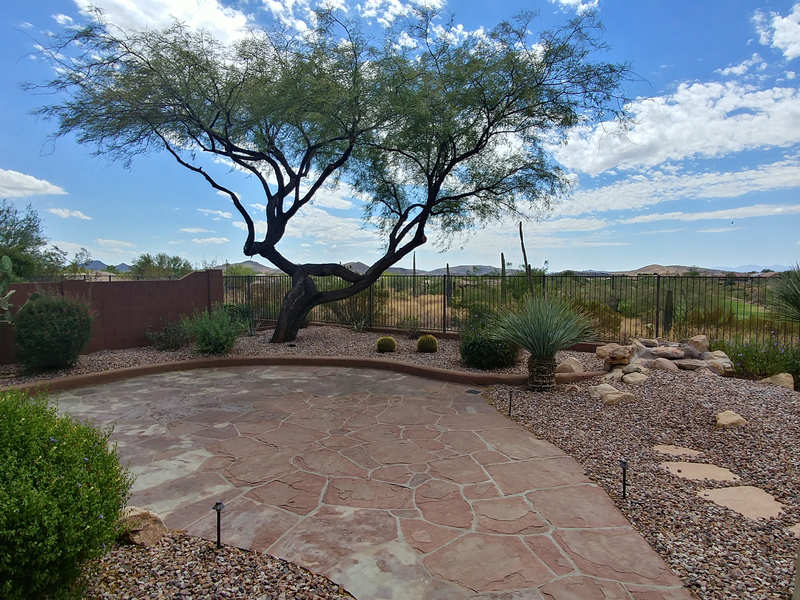 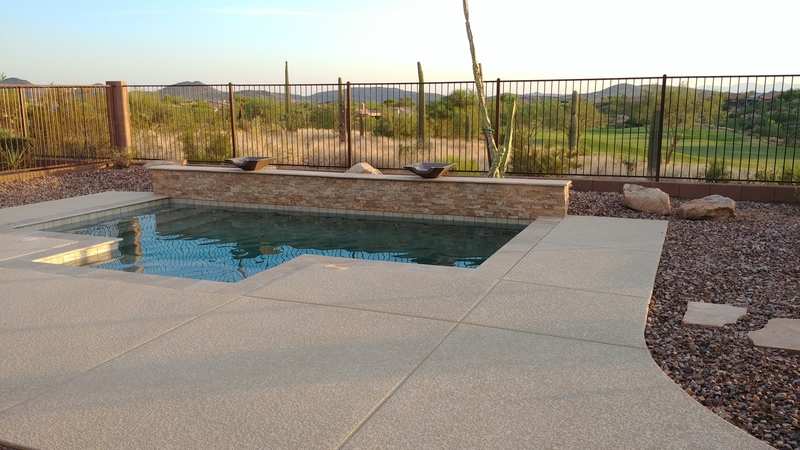 good ideal...would have never thought of doing this...