This is a smaller starter house right by (like literally by the parking lot) Howard's on 13th Street in South Omaha. We bought it for $45K on our LOC, replaced the HVAC system for about $6K, then refinanced it for $65,000. The former owner of the house has been living there since we bought it and rents it for $700/mo. It's not a fancy house, but we have no money in the deal, it cashflows a little, the former owner takes good care of it, and we were able to pull out almost $15K of tax free money.

The owner called us and needed to close in 4 days because he needed the money to buy out another partner quickly.

The owner called us, knew he was taking a big haircut on price, but was willing to do it if we could close fast. He had bought the house less than a year before for $69,000, we were able to pick it up for $45,000 and he wanted to be able to continue having his daughter live there and pay us $700/month rent.

We bought it using our LOC, then did a cash out refi, paid off the LOC and had $15K left over. We financed it at 85% LTV, 4.5% interest, 20 year amortization. This was based on the bank's desk appraisal, which made it much faster.

The HVAC was bad, including the A coil. The A/C limped along for awhile, but it finally conked out in July, so we replaced the whole thing for about $6K. That's all we did to it.

We have an easy, cashflowing house where the former owner's daughter pays rent 6 months ahead and takes good care of the place. All of our money is out, plus $15K, and it still cashflows.

Sometimes good deals just fall in your lap. Chance favors the prepared, I guess? Our regular relationship with our title company allowed for a really quick closing, otherwise we would have lost out on the deal.

Did you work with any real estate professionals (agents, lenders, etc.) that you'd recommend to others?

American Interstate Bank completed the refi for us, they are awesome to work with. 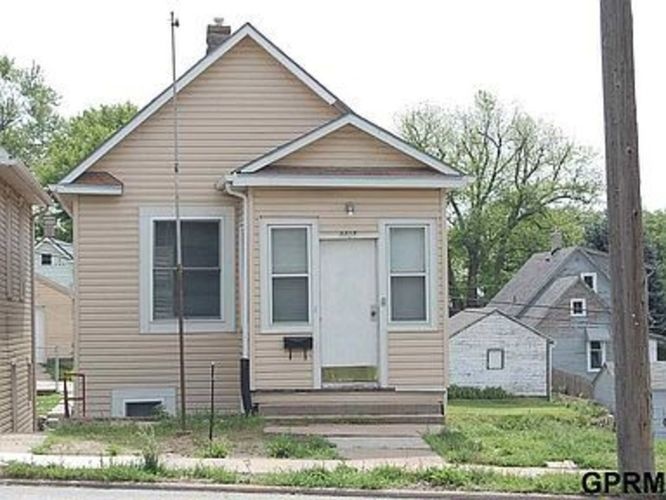