Stepping out of my Covid-19 news coma to deliver some lighter news.

I was so excited to help two clients close on this deal last month in Denver's up-and-coming Barnum neighborhood. Just another example of how in a hot market like Denver (or Colorado Springs to the south), house hacking can still generate great cash flow.

Big props to first-time buyers @John Mayer and @Savanna Mayer for recognizing the value of this home and going hard for it. Very impressive people.

This was a unique property in the Barnum area, just southwest of Downtown Denver. It had been used (illegally) as a rent-by-the-room Airbnb. It had three bedrooms upstairs, three downstairs, plus an office and several separate entrances. (pictures at bottom).

It also had a 3-car garage and spots for maybe 2 more. (Good parking situation is helpful when you house hack so as not to raise the ire of the neighbors.)

Plain-Jane, vanilla MLS search. The listing popped up and showings weren't starting for a few days. Numbers looked good and we worried about getting into a bidding war. I could also see from the showing calendar that there were already a lot of showings scheduled for when they opened it up. We pushed to see it early, and to our surprise they said yes. (You miss 100% of the shots you don't take.) John and Savanna loved it, ran the numbers and said, Let's get this.

We submitted an offer that same evening. We knew other house hacking types were going to see how well the numbers worked, and we didn't want them getting a shot.

If we'd offered at asking price offer with no other bells or whistles, the sellers likely would have waited for other offers. We wanted to make them choose us and choose us now.

So we went a little aggressive. $5,000 over asking, no inspection requests for individual items below $2,000 (a no-nit-picking clause), and the lender agreed he could close in 22 days. The owner was an investor sitting on a vacant home. Closing quickly would be attractive.

And ... the seller signed the next morning!

Savanna and John tore down the wall between one of the upstairs bedrooms and the next-door office, which had a separate exterior entrance. Now they had a bigger bedroom and a private entry to their own space. They also added an island with an additional cooktop to accommodate all the people living there. And they added an additional laundry set-up upstairs.

Cash flow: $775/month and that's while living there. If they move out and rent the other room for the same, they'll be cash-flowing nearly $1,500/mo.

John and Savanna had done their homework and ran numbers, so when they saw this place, they knew it would work and acted aggressively. That can be vital in a hot market.

And I think our push to get in early paid off. During inspection, they played hard ball and didn't really agree to much of anything. I think that was because they had buyers come in after us offering more. But we had already locked it down. We got some validation when the appraisal came back at $520,000, $40k over our offer.

Future house hackers should be aware of your city's laws on the number of unrelated people that can live together. It varies city to city in Colorado. For instance, in Denver the cap is two unrelated people, though it is not actively enforced, and the city is going to change that soon. Also, for those house hacking and wanting to incorporate a short-term rental or Airbnb in one of the rooms, you should know what your STR laws are in that city.

A few pictures of the place. 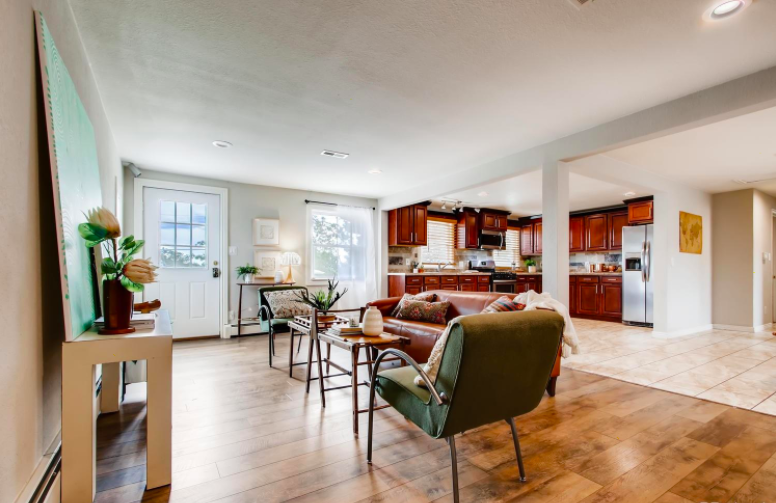 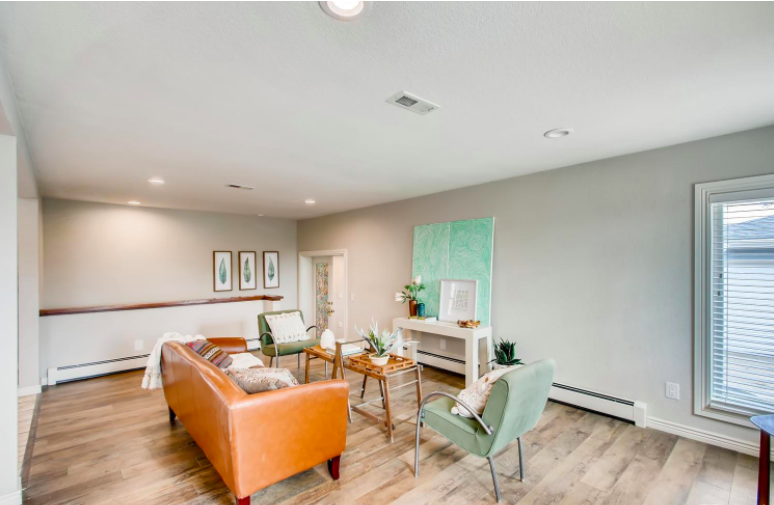 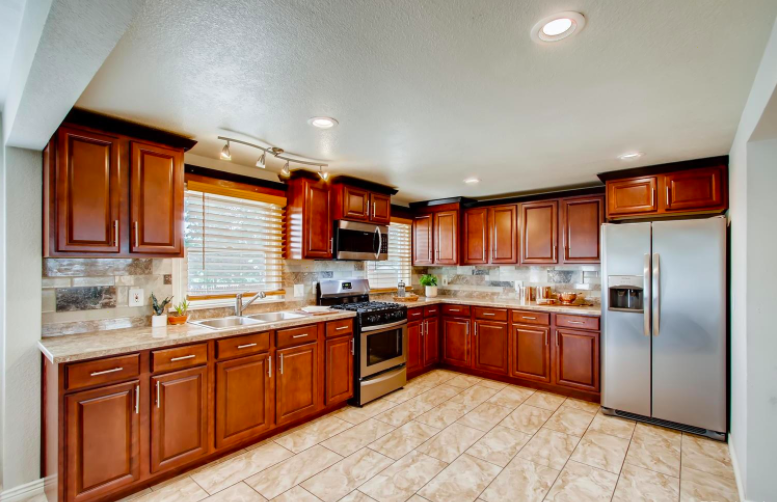 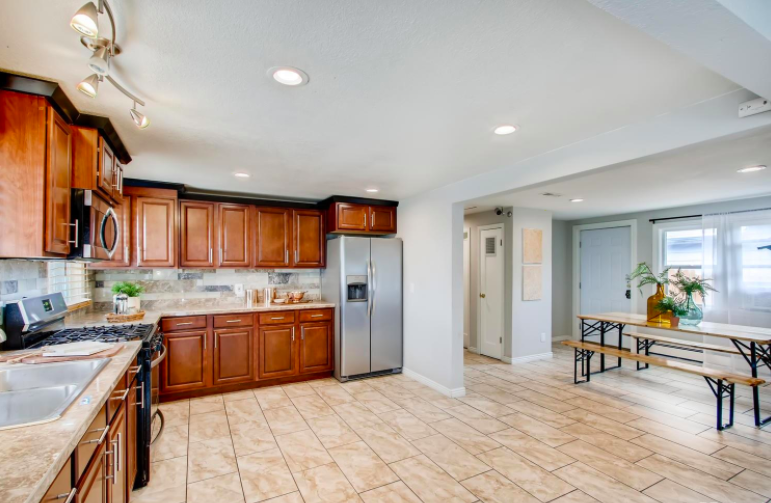 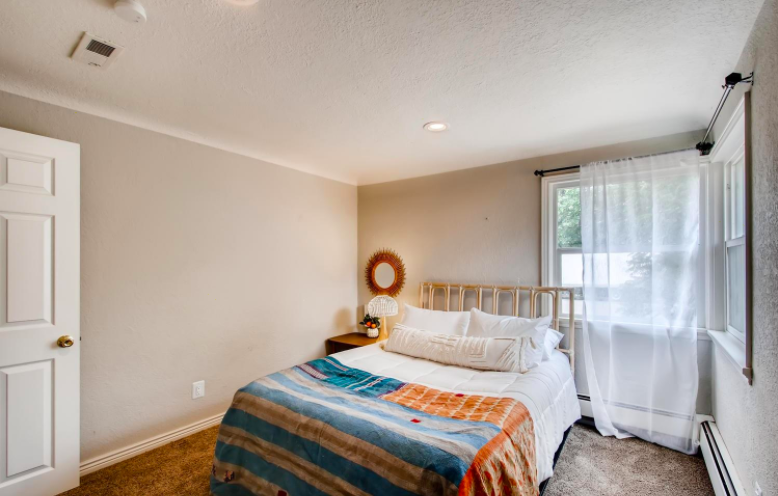 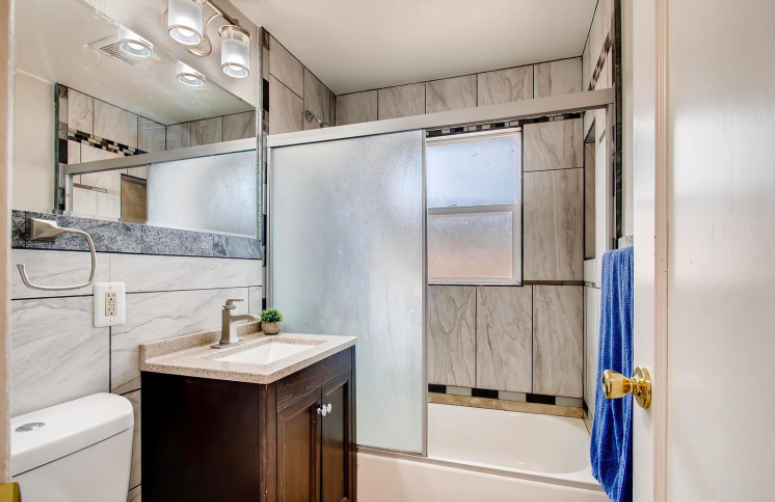 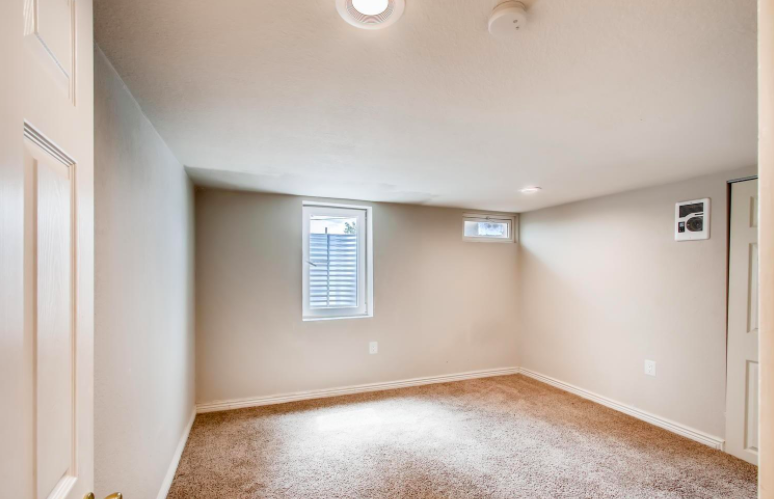 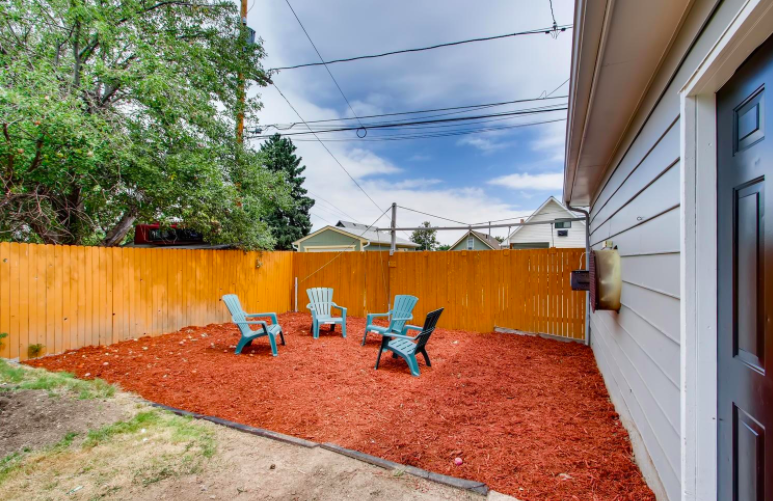