In New Zealand, the rate of migration has shot up dramatically recently. Despite the government's pledge to cut it down, even by their cap it would still be a high rate. 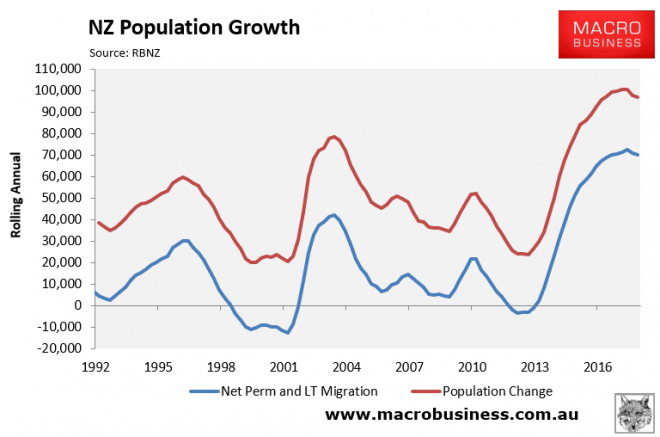 The amount of housing needed is backlogged in essence. While construction is going gangbusters, it still isn't enough to suit with the demand.

Even despite the construction of new dwellings in Auckland, the prices is simply out of range for most people. This creates a pressure on cheaper dwellings across the country which raises the prices even more by reducing the supply of cheaper housing.

The people that are moving into these houses are immigrants. New Zealanders are being priced out of their house because of the demand.

A good chunk of the New Zealand population is at risk of being homeless because of earthquakes. This particularly true in Wellington (capital city) and the South Island.

While anyone can make vague predictions about something happening, I'm not doing that. There is something called the Alpine Fault which erupts every 300 years. It's been 303 years since it last erupted. The longer it takes for it to erupt, the higher chance of it occurring.

This is going to devastate the country. It's just recovering from the Christchurch earthquakes. This is going to be another pressure on the housing in the North Island (especially near Auckland) which is already suffering from a housing shortage. 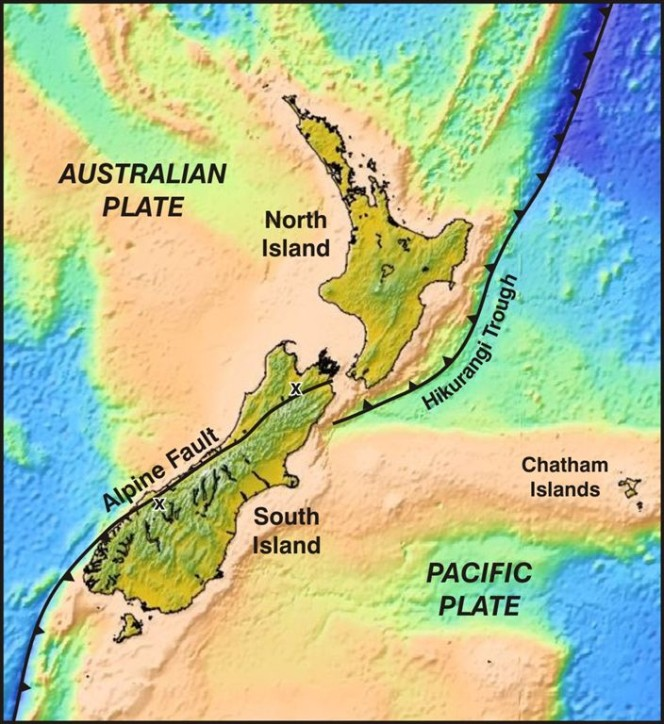 If the Alpine Fault rips, there will be an 8.2 magnitude earthquake. A good percentage of the New Zealand population feel it and will be affected by it.

Even if the earthquake doesn't directly destroy houses, a tsunami could. Aftershocks will be a problem. For the houses that survive in the region, their foundation and structure will be progressively chipped away in aftershocks. If it's not earthquakes or tsunamis, the lack of infrastructure could create an incentive to leave. People could go without water and power for months in communities. Most of them will migrate to the North Island while the remainder will go to Australia.

Regulations are hurting the amount of private construction New Zealand can do. It takes months, a lot of money and endless levels of bureaucracy to get approved for home construction and/or renovation of existing property. You have to comply to ever changing rules and regulations depending on the size and scope of your renovation and/or construction.

To get an idea for the type of BS you have to deal with, you have to:

- Get a "resource consent" which is approval from a bunch of environmentalists to construct houses. This can take months.

- You have to get your local council to give you a building consent. This is very expensive.

- You have to comply with ever-changing rules and regulations in the building code.

This makes construction and/or renovation a very time-consuming, expensive and inefficient process.

I'm not just flinging **** at environmentalists either. After the RMA was passed, house prices started shooting up: 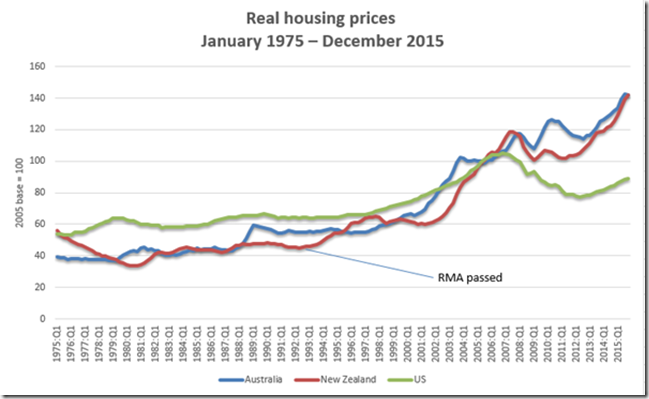 Even if a recession occurs like in 2008, I don't think it will have any major affect on house prices. You only have to look at the chart of house prices to see that it had a minor, short-term affect. It shook out the over-leveraged investors then prices start to shoot up again. 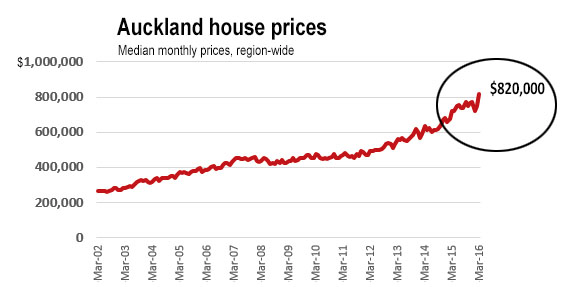 For the reasons ascribed above, I'm very bullish about the price of real estate in New Zealand. Amortize your properties and hold them. The possibility to make significant chunks of money is there.

I believe that real estate will seriously be the catalyst to make average people millionaires in a short-period of time.

This is a very strange post, everything stated is so obvious. NZ real estate has been doubling in value every 10 years since 1905. (Actually it's every 7.8 years to be exact).  It has never had the volatility of the USA.

NZ is divided to Auckland NZ and the rest of the country.

Over all Auckland will always do good do to having the stronger population and job growth. - Unless there is a natural disaster like Volcano eruption or Earthquake.

these will have an affect but it is likely to be temporary.


The other main cities like Christchurch Wellington, Hamilton, Queenstown / Wanaka and Tauranga are doing OK, and will keep doing OK in the long terms

All the rest will just grow every 15 years or so unless there is major job growth. .

Auckland is the safest bet, But in general NZ is becoming a Capital appreciation market so don't expect to cash flow like we do in the USA.