Buying, Selling, and Profiting in the Russian Real Estate Market (2/4) 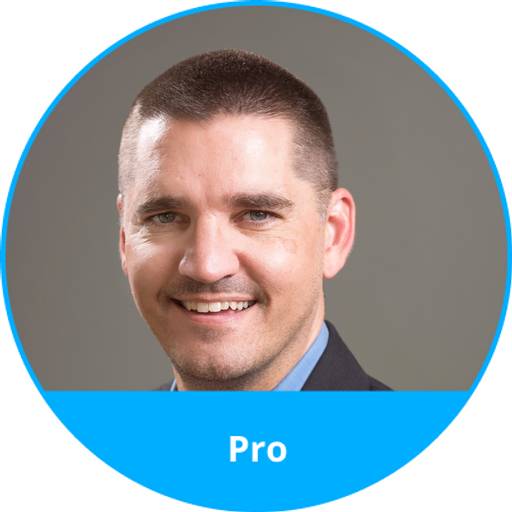 Buying, Selling and Profiting in the Russian Real Estate Market (1/4) 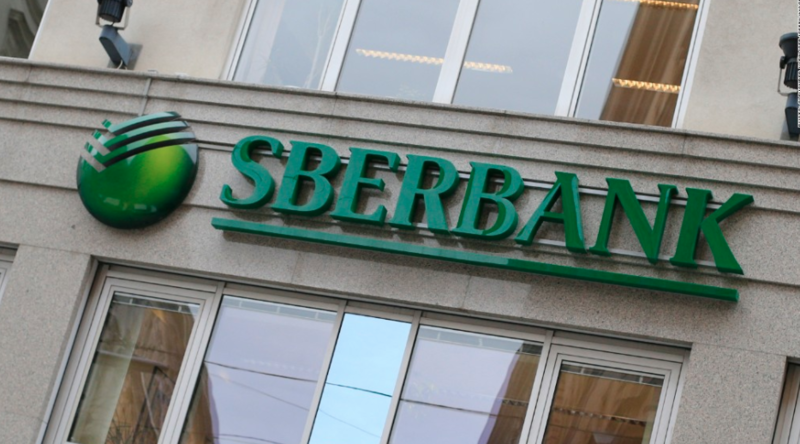 I was determined to buy an apartment in Russia. Financially, I knew it made sense. The alternative was that we’d pay about $60,000 in rent over 5 years, which was roughly the price of an apartment. Why throw that money away? I knew that if we bought, and even if the market crashed and the apartment was worth, say, $30,000, we’d still save a lot of money. I also felt comfortable that the mafia would leave me alone. My French friends' advice made more sense that the advice of two other friends who hadn’t done anything or experienced it for themselves.

The banks in Russia during this time had no mortgage product. This was new information to me and it nearly killed my plan. I went into a few banks and asked about this. I learned that it was possible to borrow about $20,000 maximum from a bank, but the interest rate for the loan was around 20%. No way was I going to borrow money at that rate. Then I knew there was only one option. I had to raise the capital for the purchase and have the money wired into my Russian bank account. That was the only way to pull this off. The only problem was I had no experience raising capital for something like this. I had raised money for my non-profit organization, but this was an entirely different animal.

At the time, rates in the U.S. were pretty low. It wasn’t easy to get a good return on bonds or even stocks for that matter. I figured this would work in my advantage. I wrote up a letter stated my plan to buy an apartment in Russia. I explained my reasoning and that this was really going to help me focus on my work in the country which was the real reason I was there in the first place. I then offered an interest rate of 6% to my friends and family who would be willing to lend me money. I explained that I needed to raise $50,000 and could pay the loan back within 3-5 years. I invited people to lend me amount’s anywhere from $4,000 up to $20,000. I put myself in the shoes of someone with cash who was frustrated with no option to get any kind of return from a U.S. bank. I figured 6% would be a good enough incentive. But, I was also concerned because I had never bought anything before like this and I figured people might be really scared to send their money to me for a purchase in Russia. This whole thing might sound crazy. 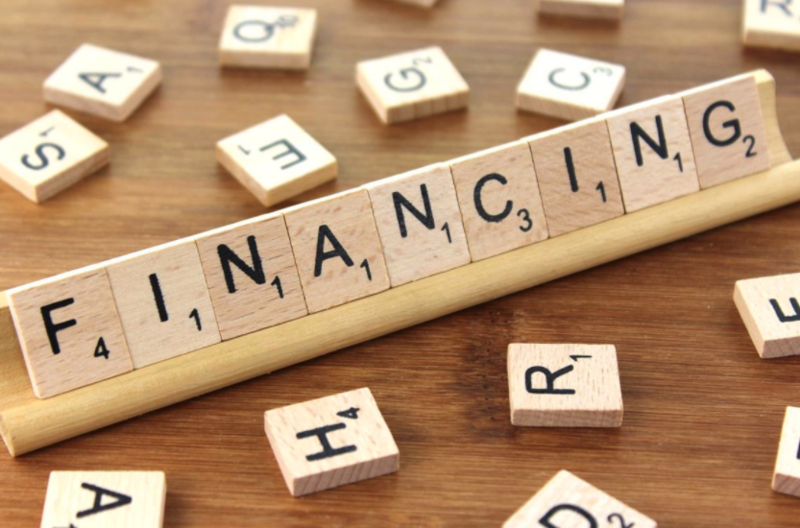 I sent my fundraising email to about 20 friends and family right after Kristen and I had started looking at apartments. We had retained an attorney named Svyeta from our local church. She served as real estate attorney and real estate agent and offered her services for the price of $500.00. After looking at several places we found a place in the city center that was a great fit. The price was $70,000. It was an apartment located on the third floor of a brick building that was originally constructed for military families. The building was in good shape structurally, and Svyeta investigated the roof structure through documents found in a city office and discovered no issues with the roof. So, with Svyeta’s help, we wrote up an offer and submitted it to the sellers agent. They were surprised to see an offer coming from a U.S. citizen but said that they saw no problem with the transaction at all. Our long-term work visa was all we needed to purchase property in Russia. My fundraising letter went out right after we got the contract on this apartment. We had to put $1,000 down as earnest money and I believe there was no option period. IF we pulled out of the contract, our money would be lost.

We were so encouraged to see our friends and family come through on these loans. We ended up borrowing $49,000 in total. The loan was comprised of various small loans from $4,000 up to $20,000. One loan was offered at zero interest but had to be paid back within 12 months. We also received about $4,000 in gifts for the purchase which was a nice surprise and a huge help.

But all of this was still in the theory stage. We hadn’t wired in the money and we hadn’t closed the deal. The closing was nuts, as I’ll share next. There were a few things that caught us of guard in this "wild-east" of the Russian real estate market. The biggest one was that there was no escrow account for the closing. This transaction would need to happen in cash. That’s right! I was going to be required to put $70,000 cash in a bag and bring it over to the title office for the transaction. The mere thought of lugging around $70,000 in cash made me stick to my stomach, and was not a safe thing to do in Russia, or any country for that matter. To be continued... 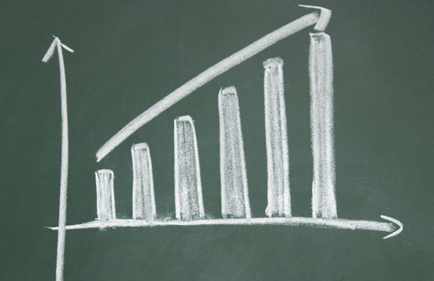 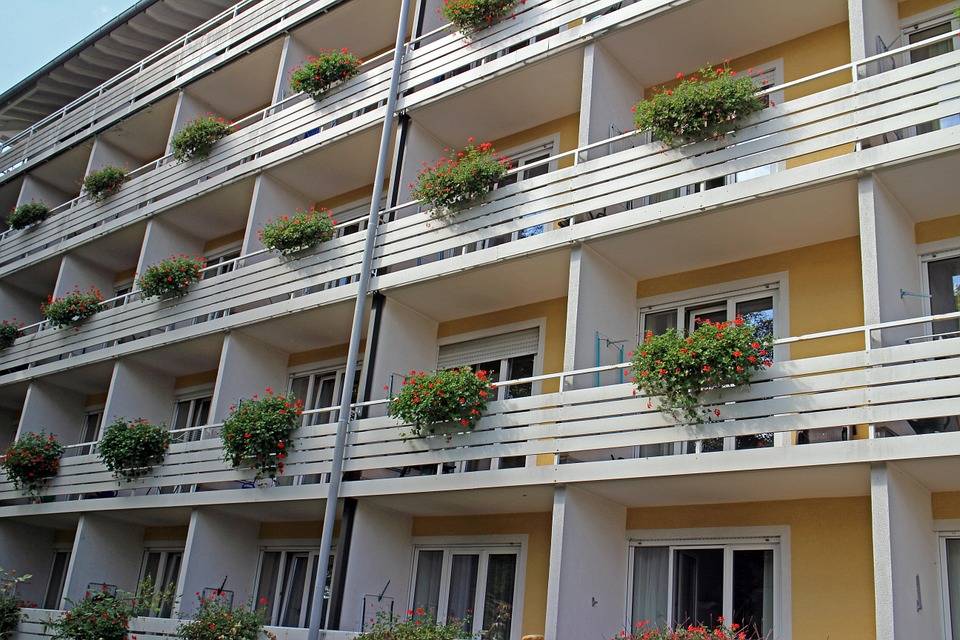