The Marathon, Cal Ripken Jr. thumbnail because he can teach us...

Me on the marathon, Cal Ripken Jr. thumbnail because he can teach us a thing or 2 about the long game.

He wrote a NY Times Bestseller this year titled “Just Show Up: And Other Enduring Values from Baseball's Iron Man.”

Truth is timeless and he talks about life being a streak and encourages others to play the long game. Cal is admired for consistency, loyalty, doing what's right, and his work ethic.

In an interview, years ago, I heard him say there were a lot of moments where he thought “wouldn’t it be nice that I wouldn’t have to play today” and then he goes on to say, and I know a lot of business operators and entrepreneurs will relate to this, “then there was a sort of a guilt feeling that starts to come over that says you were doing something wrong… and then you push it a little bit further and say let’s see what happens… and normally, when you say let’s see what happens, let’s go out, something good would happen… and that’s what I associated, when you felt the worst, I always associated that good things were on the horizon and by-in-large they happened that way. So, I thought it was a good indication that the worse I felt, I was going to have a good game and a lot of times I did.” 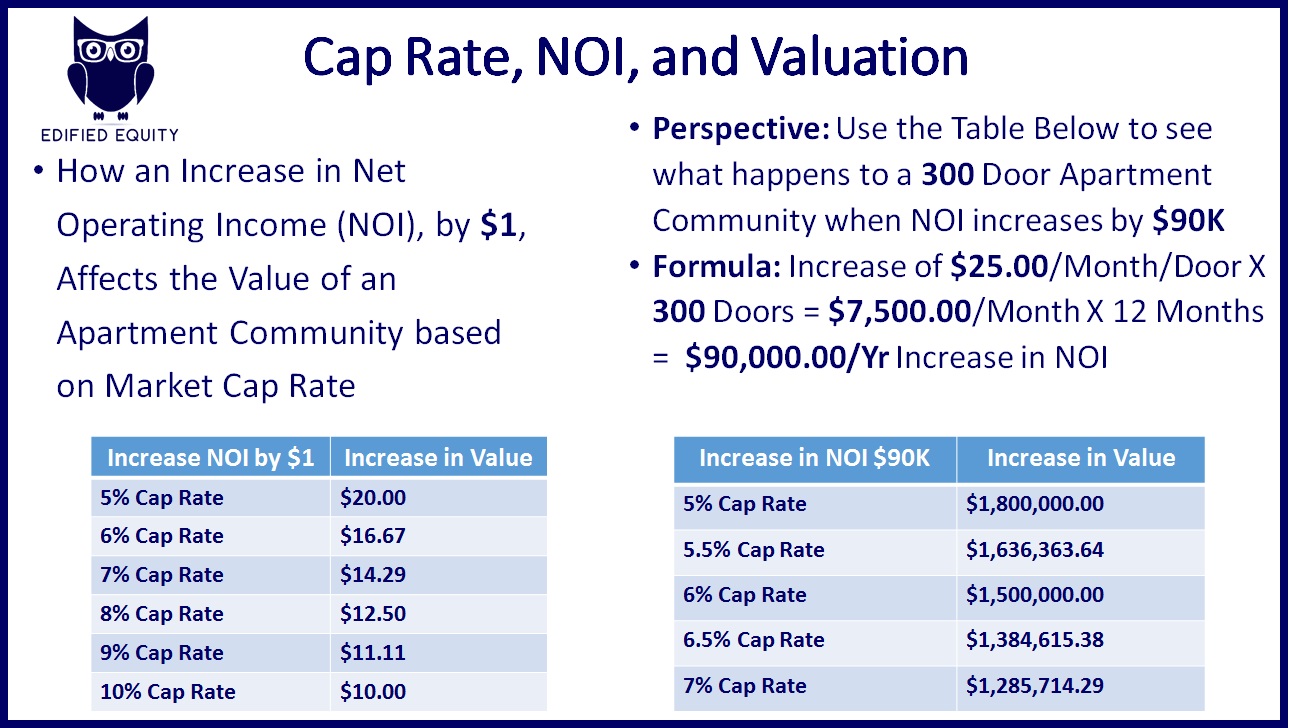 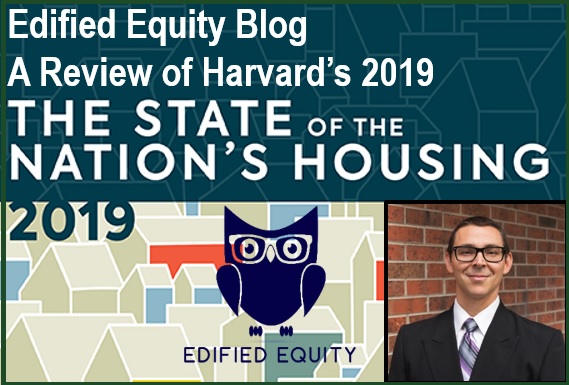