A Review of Harvard's Joint Center for Housing Studies 2019 – The State of the Nation’s Housing 2019.

Here are my key takeaways from a conversation between:

held at the Federal Reserve Bank of Atlanta on June 25, 2019 where they discussed and reviewed Harvard’s Joint Center for Housing Studies/The State of the Nation’s Housing 2019.

One of the most significant economic issues America faces is affordable housing. We’re 10 years post the housing crash and there still is not enough housing to keep up with the demand.

So why is that?

Most of the supply is catering to high-end luxury multifamily apartment communities and high-end large single-family residences/homes; however, the demand, and major issue at hand, is for moderate cost apartments and single-family residences/homes. Having said that, developers and builders aren’t building for the workforce because of the costs related to lending, land, labor, and materials. The cost of construction is high and it’s difficult for developers to build for the middle market/workforce; therefore, the affordability problem continues to grow. Housing affordability for people making $75-$30,000.00 a year, the backbone of America’s workforce, is a real crisis.

Where’s the Problem & Why aren’t They Buying?

This is happening in large metros as well as small towns across America. The affordability problem can range from housing being too pricey to housing being in need of rehab that’s too costly - making it inaccessible. Middle market America is paying higher rent, because they are forced to, second to the lack of affordable housing and they are struggling to save enough money for a down payment on a home; therefore, the single family purchases for the workforce is down.

This recovery is different. It has been a long - slow recovery and “recoveries do not die of old age” noted long-time research economist Raphael Bostic, President and CEO, Federal Reserve Bank of Atlanta. Despite all the buzz about a recession coming there are parts of the country where employment is not where it was pre-crisis. This means we haven’t fully recovered and, typically speaking, a full recovery comes before another crisis, or recession, so theoretically we still have room for more recovery.

What Comes 1st the Affordability Crisis or the Climate Change Issue?

Something that was interesting and pointed out by Amy Scott, Senior Correspondent, Housing, Marketplace and conversation moderator was climate change relative to importance of the affordability crisis at hand. While being a huge issue, no doubt about it, climate change is actually second to affordability in regards to urgency, affordability tops the list. Again, this is/was not meant to downplay climate change as the increase in storms over the recent years is concerning and negatively impacting the affordable crisis because of the damage they cause to the little existing supply.

So… how are we doing on Homelessness in America?

Jonathan Reckford, CEO, Habitat for Humanity reminds us of the significance of the issue by sharing statistics. He said the rise in unsheltered homeless is increasing nationally and more specifically in the Western US. For example, since 2014 unsheltered homelessness has increased by 25% in California, 50% in Oregon, 80% in Washington, and 100% in Colorado. Further, he noted, 50% of the homeless are “economically homeless” meaning they have jobs but can’t afford a place to live.

So how do we solve this affordability crisis? Private sectors are pitching in although they’re a little late to the game - but better late than never. It’s self-serving too, as in, if they don’t help out it’s going to limit their growth. The workforce is suffering the most and they are the backbone of corporations, thus a necessity. Corporations and private sectors can’t hire more people to further their growth if the people can’t afford to live in an area that is somewhat manageable in regards to commuting. Having said that, the issue is so grand the private sector alone cannot fix this crisis. It’s going to take a communal effort from the federal government, state government, local government, foundations, private sectors, private companies, corporations, private equity, developers, redevelopers, and firms that restore older housing to suit the needs of our workforce and supply the overwhelming demand for affordable housing. 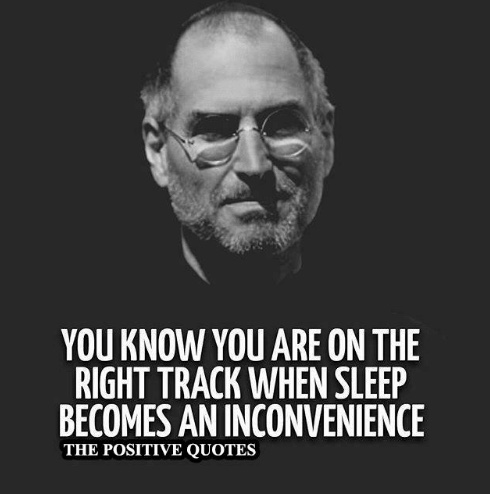 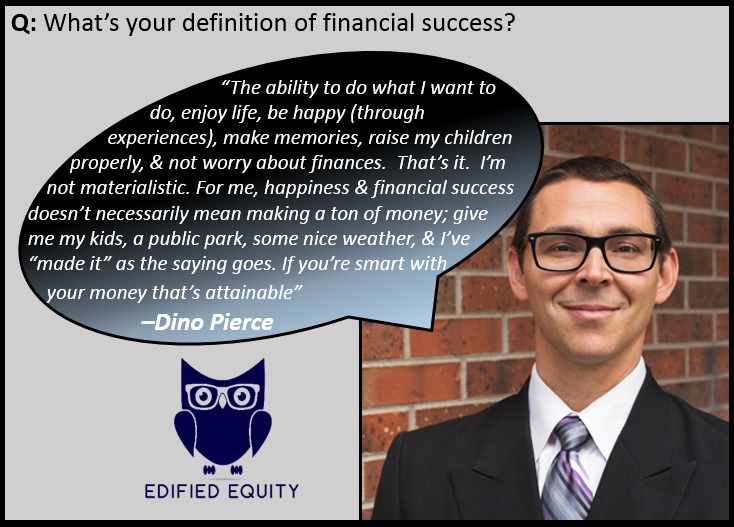 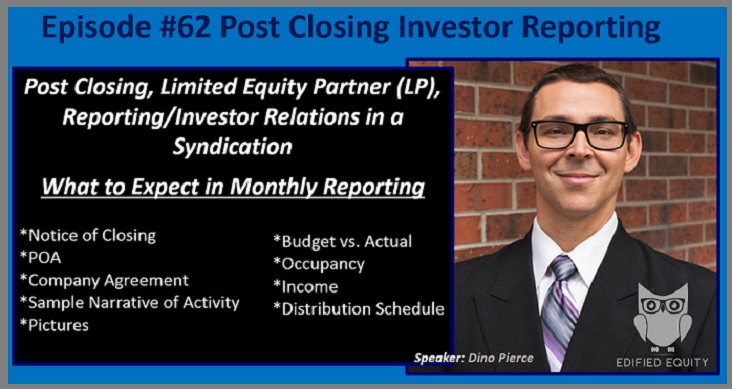