Apartment Demand, Affordability, & How Industry affects the US Economy

Apartment Demand, Affordability, and How the Industry affects the US Economy.

Listen to the Episode #78: https://anchor.fm/edifiedequity

The apartment industry at large is in need of supply and if this demand isn’t supplied existing housing concerns and affordability challenges/issues, will get worse. The beauty in the demand is the positive social, economic, and employment impact the industry has on the nation while we work to resolve the crisis.

Affordability needs to remain top of mind; we are hovering around 40% when it comes to US renter households. When residents are paying too much for housing “cost-burdened” rental households (pay >30% of income on housing) increase and homelessness becomes a concern. In a panel discussion on “Harvard's Joint Center for Housing Studies 2019” Jonathan Reckford, CEO, Habitat for Humanity reminds us of the significance of the issue by sharing statistics. He said the rise in unsheltered homeless is increasing nationally and more specifically in the Western US. For example, since 2014 unsheltered homelessness has increased by 25% in California, 50% in Oregon, 80% in Washington, and 100% in Colorado. Further, he noted, 50% of the homeless are “economically homeless” where they have jobs but can’t afford a place to live.

According to the National Apartment Association and National Multifamily Housing Council’s research we need an additional 328,000 doors yearly, or 4.6 million doors by 2030, to meet the demand; however, since 1989 that number has only been accomplished two times. Further, the industry average (2011-2018) failed to meet the goal by 73,000 doors annually.

The multifamily industry, to include residents, supports 17.5 million jobs, and contributes $3.4 trillion/yr ($9.3 billion/day) to the US economy. What are the major factors that fuel this? Residents, new development, restoration of existing supply, and operations. 16 million jobs and $3.0 billion in economic activity attribute to resident spending while the remaining 3 sectors accounted for 1.43 million jobs and $394 billion in economic impact.

The government, developers, lenders, and private investors need to work together in order to supply the demand while working to simultaneously make the cost of housing more affordable. Three things are certain… 1) We have a long runway ahead in the apartment investment, development, and restoration industry, 2) we need more affordable workforce housing, and 3) the demand is helping fuel the economy. 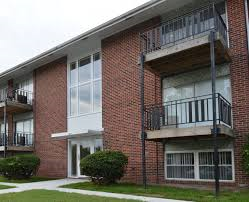 October 24, 2018 ​“Old multifamily buildings and the preservation of affordability..." 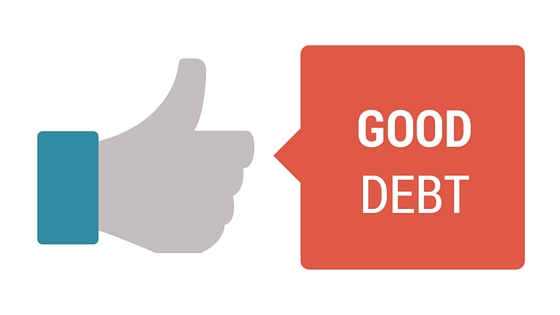 March 28, 2018 Quick Fact for anyone interested in investing & co-owning an apartment 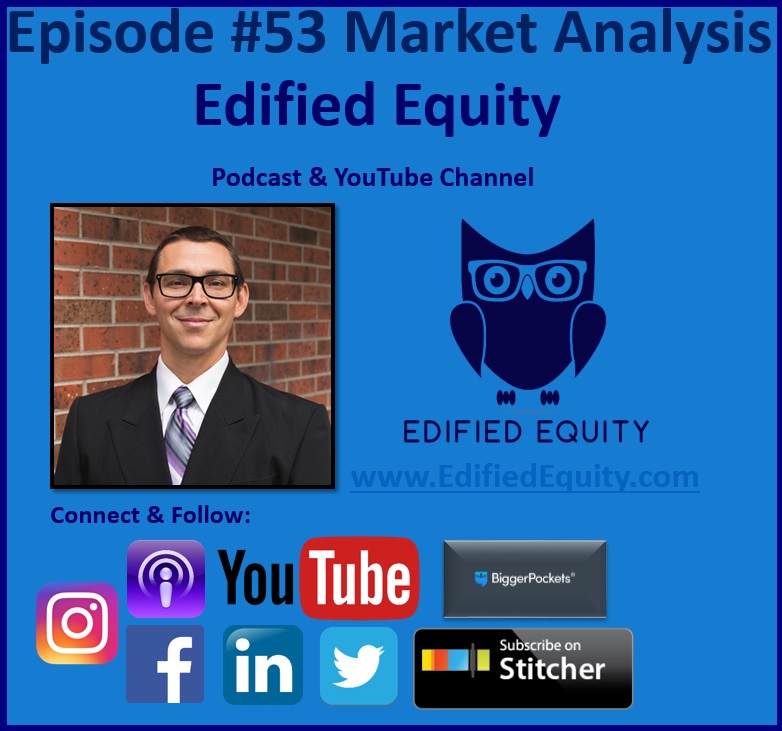