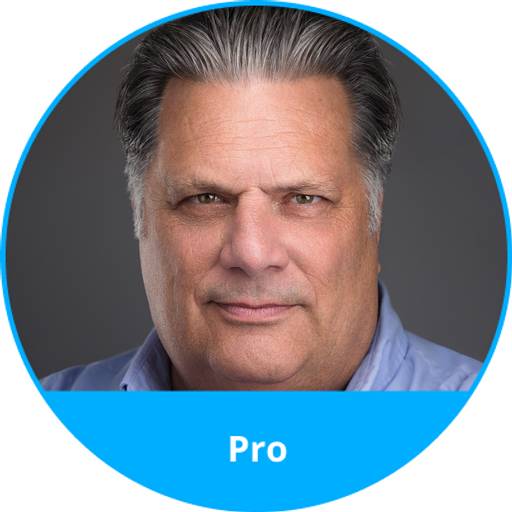 This topic is one on which I have often meditated. As a Christian, how should one tithe on their income as a real estate investor? Gross profits before expenses work differently when it comes to a real estate portfolio. The Bible tells us to tithe on a tenth of our gross income. Do we include appreciation? How do we honor God when real estate investing does not produce a straightforward income?

There are many ways to interpret tithing from a scriptural lens, so here are my two cents on how God has called me to live. First, there’s no right or wrong way in budgeting or giving. The right or wrong is in your attitude and agenda. Dave Ramsey and I agree that tithing is giving! In the boom years leading up to ‘08, my income was very unpredictable but pretty high. My family had a hard time budgeting our giving (welcome to REI). So, we tithed what we knew was coming in every month as a fixed base. Then we committed to banking 10% of everything else (a tithe above a tithe, I guess) and prayed separately for places to give. It was so fun! We bought cars for single moms, dug wells for orphanages, and bought gifts for AIDS camps in Jamaica. In early 2008, I was told to give it all for six months to a couple I had known for a long time who had suffered some catastrophic setbacks. That family got the last check—and that was also the last time we ever had a tithe above a tithe. The market crashed, we lost several zeros—but what a joyful and fulfilling experience of giving we had!

Now for some sad news and a reality check: Tithing and charitable giving have been hijacked by the government and the church. Giving for a tax write-off is giving to receive, and that’s not offering first fruits. In the same way, many churches want to guilt you into giving directly to their institution (mostly because they have initiatives that they feel are important). There’s nothing inherently wrong with that but the tithe is God’s, not the church’s. There is a distinction. Part of that distinction is that our greatest call is to give to the disadvantaged and those in real need, such as widows and orphans. This can be a great departure from the tithe to pay for gyms, lobbyists, or stained glass windows.

It seems like the question shouldn’t be “How much do I need to tithe?” but, rather, “How little can I keep?” Look for opportunities to give and where He wants you to give. The rest is all noise. 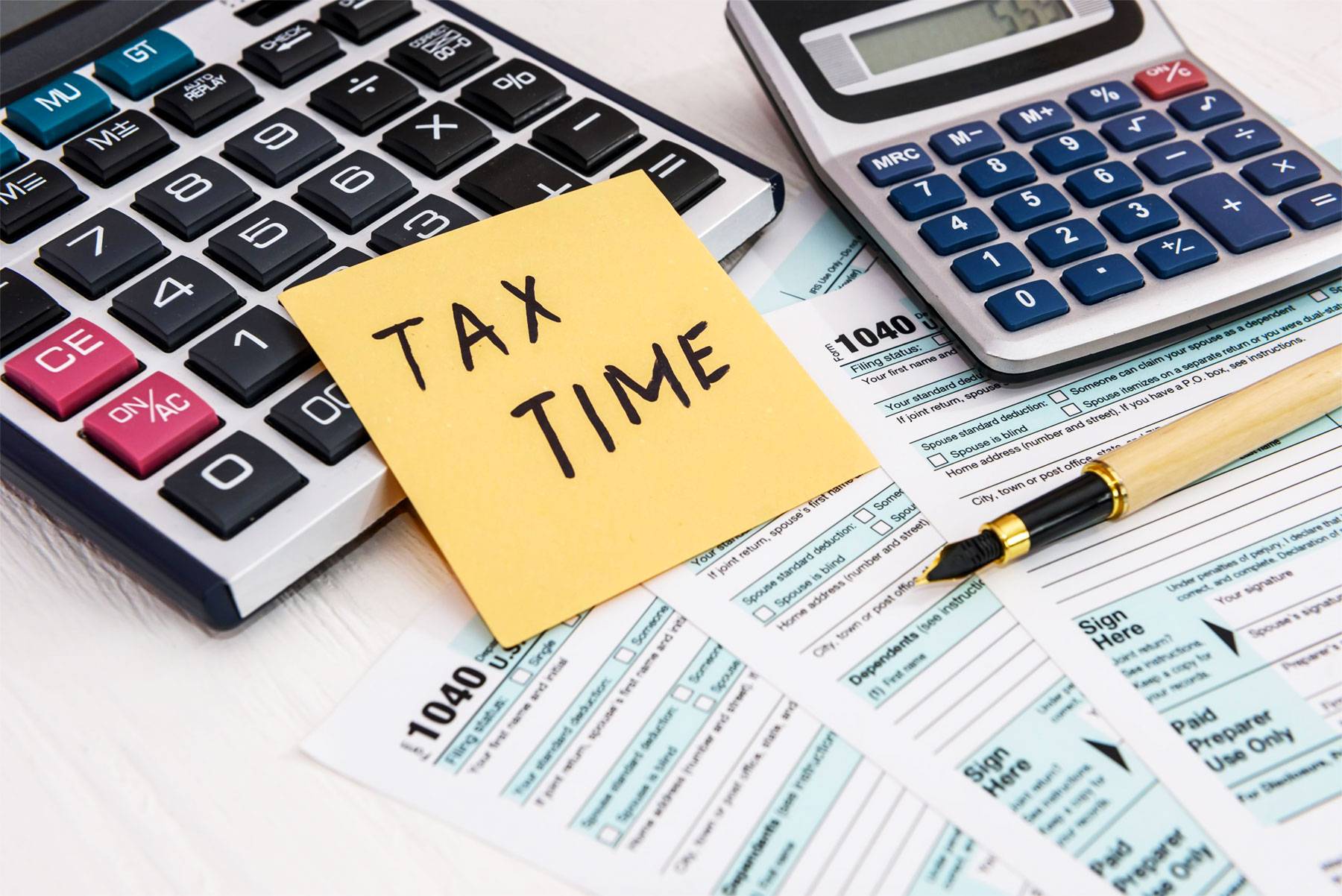 January 29, 2020 Remember to File for an Extension to Protect Your 1031 Exchange Period 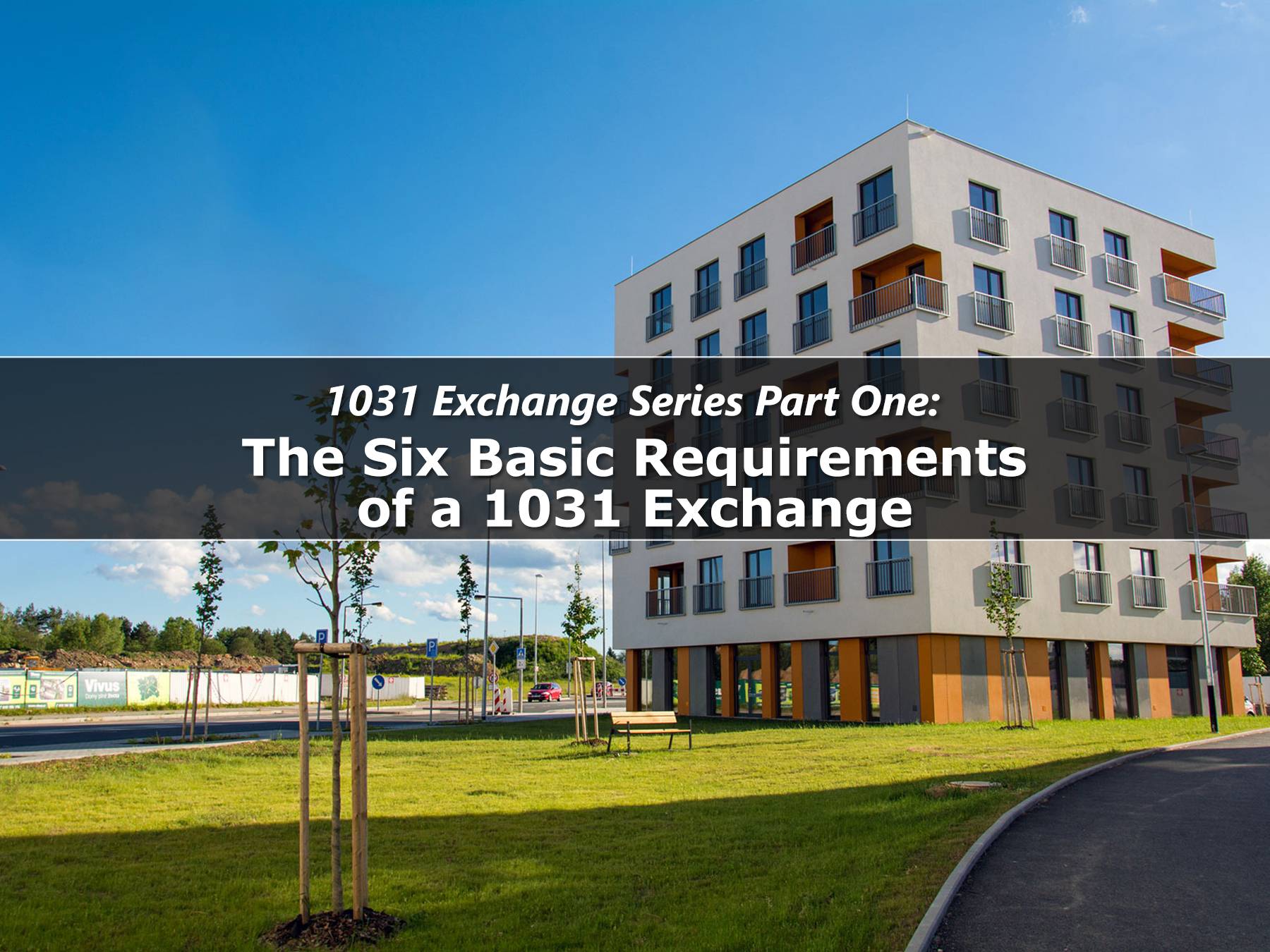