Gentrification and What it Means for Investors 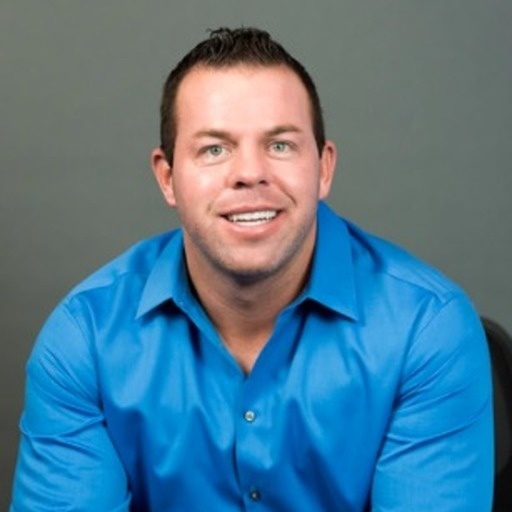 In virtually every major market in the U.S., you can find neighborhoods that have undergone gentrification. They’re pretty easy to spot. You’ll see an influx of affluent people, recently remodeled homes, and new businesses popping up. Sounds good, right? Well, not so fast. For many people, the word gentrification carries with it a negative connotation, and it’s a topic that is extremely controversial among urban developers, residents, business owners, and yes, investors.

First, let’s talk about the definition of gentrification. PBS says it refers to “the arrival of wealthier people in an existing urban district, a related increase in rents and property values, and changes in the district’s character and cultures….suggesting the replacement of poor communities by rich outsiders.” So basically, it means that wealthier people (usually white) have taken interest in a run-down neighborhood (typically where minorities live), so they move in and begin fixing up houses and other properties. As a result, property values go up, rental rates increase, and the minorities who have lived there for years can no longer afford to do so and are forced to find cheaper housing elsewhere. See why it’s controversial?

Where does it happen?

As I mentioned, gentrification happens in markets all across the U.S., but there are some common factors. Typically, you see it occurring in urban centers, and especially where those areas have undergone a revitalization process themselves. Take Kansas City, for example. Twenty years ago, downtown was a place no one wanted to go. There was nothing to do there, it was dangerous, and only people who lived or worked there visited that part of town. Today, it’s a major entertainment district, with tons of bars, restaurants, shopping, and cultural opportunities. It’s not surprising, then, to see outlying neighborhoods begin to gentrify, as people want to live closer to the city and all the action.

Should investors target these neighborhoods?

So how do investors factor into all this? And more importantly, should you be targeting gentrifying neighborhoods. From a purely financial standpoint, yet. As an investor, your goal is to maximize your profits, and targeting homes in gentrifying neighborhoods will do this for you. If you get in early, you can buy cheap and then increase rent as the property value and local rental rates climb. When you’re ready to sell, the home will likely have appreciated enough to net you a nice profit. Of course, there’s the morality of focusing on neighborhoods like this. As I said before, there’s a lot of controversy that surrounds gentrification, and you have to decide if you’re okay with that. Most of the investors I know believe that the pros of gentrification outweigh the cons, and they are sensitive to the more controversial aspects. Many also work to give back to the community in some way.

Regardless of your moral stance on the topic of gentrification, the fact is that it’s happening everywhere, and it’s up to you to decide whether you want to focus on these properties or not. 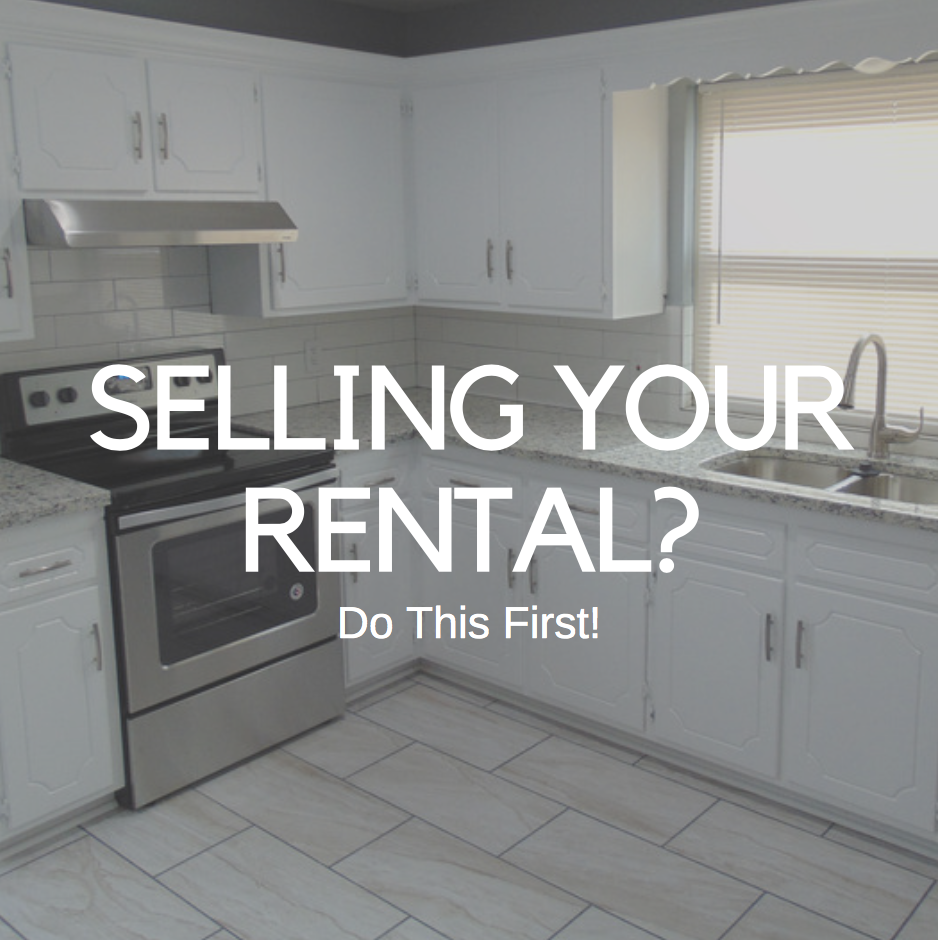 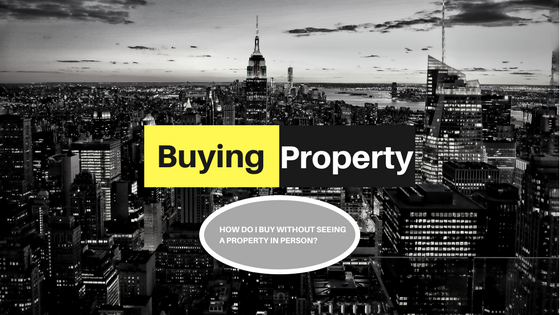 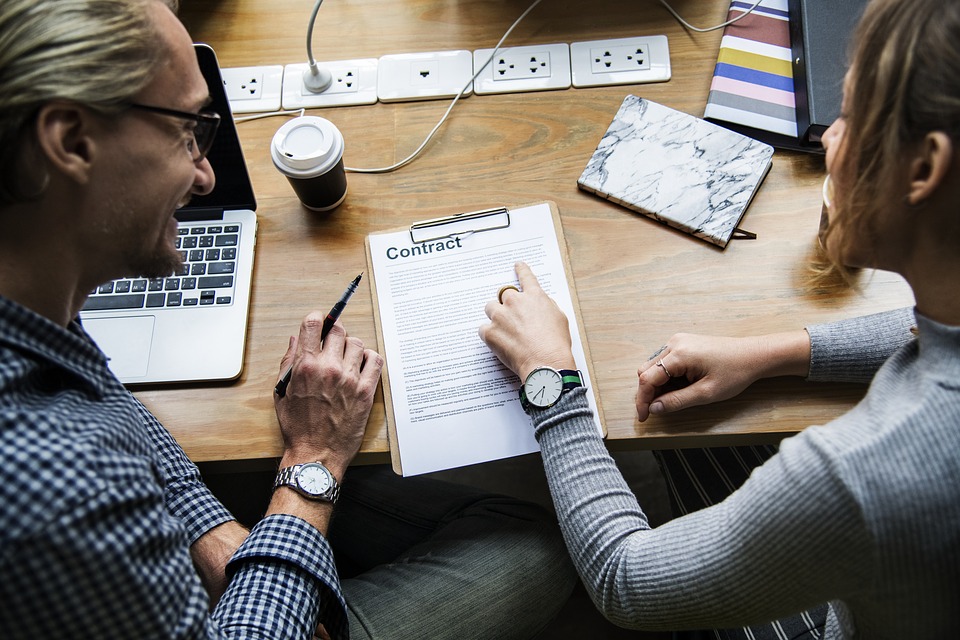