Our First Ever Out Of State Rental Purchase

12 Podcasts About Investing and Owning Rentals

I've been wanting to invest in out of state rentals ever since one of my favorite investor clients shared that she owned a rental property in Memphis, TN and she bought it for roughly $60,000.

I've done well investing in the Greater Seattle area, and until 2013 had more deals than I could buy at any one time. I also utilized the B-R-R-R method, and ended up putting little to no money down on the rentals I was buying. Other states did not seem to have as much price appreciation as my local market did, so I didn't see much need to go outside of my area.

For fun, my favorite investor and I decided to travel to Detroit, as she had met a person who had some off market properties there, and they were between $40,000 - $50,000 turn key and already rented. Before she went through with the purchase we decided to take a look and see what she was buying.

When we got to Detroit and drove by the houses, they happened to be boarded up, much like a majority of the City. So this person was definitely running a scam on out of state investors. As we toured the city for the next few days (and miraculously lived to tell about it) the whole out of state investing idea was getting pretty scary to me. In hindsight, Detroit was probably the worst place in the country to research buying out of state rentals.

In 2014 my favorite investor client of mine and I tried again, this time in Memphis where she had already owned a property. Memphis was much better than Detroit, and there were way less boarded up or burnt down houses. I definitely felt a lot more safe, though there were some areas that I would not want to hang out in.

My biggest issue with Memphis was the school districts, and the returns. The school district ratings were terrible, and there was a great deal of poverty. While the returns were good, they were not good enough for me to be excited about owning in high poverty areas where a lot of the renters are section 8. Nothing against Section 8 renters, though in my experience they can be a bit more challenging than traditional tenants.

The other parts of Memphis that did not attract section 8 had little to no appreciation over the years. I've heard that the suburbs are better than Memphis, but we didn't stay long enough to explore those areas.

Fast forward to 2016 and the deals have all but completely dried up in my market. I have only bought one rental, and I'm itching to get more. I somehow stumbled across a blog, Cash Flow Diaries, and I really connected with the message and content. There was a lot of talk about Indianapolis, and the reasons why it's a great area to invest in out of state rentals.

I was convinced that investing in Indianapolis made sense. The only difference in my strategy was I chose to work with a local realtor, find my own property manager and contractor instead of working with a turn key company. In my research, I believed that most of the turn key providers were buying houses in less desirable areas and charging much more than fair market value for the turn key rental. I look at it like buying a new car, or a flipped house. You are always paying more for something that has had all of the hard work done for you.

I do see the value for investors who work full time or do not have the experience in rehabs, but with my background I know the questions to ask and I know I could get a better deal doing all of the leg work myself.

So, I sought out an experienced real estate agent. I figured if I was in the business, I could find someone who can do what I do for clients in another state. I hit the jackpot when I found my agent Nick on Bigger Pockets. Right off the bat he was honest and upfront with me, and when I sent him a few deals that I found online, he talked me out of all of them.

Note to investors: you always want to work with an agent who will tell you no on a deal, rather than say yes to whatever you send them. It means they are truly looking out for you and value the relationship over a deal.

Right away Nick found me a great deal in Brownsburg, IN. It had been on the market for a while so we wrote a lower cash offer. The next day the seller received another offer, and we increased ours a little. The seller ended up going with the other offer.

About a week later Nick sent me a great duplex in Greenwood, IN. It too had been on the market for some time, though the pro-forma numbers looked great. The area also passed my Trulia Crime Map test.

If you don't know what the Trulia Crime Map test is, basically I type the property address that I'm looking at into Trulia. I scroll down to the crime map and see what the criminal activity is like in the area. Believe it or not, I've come across areas that read like a script for a horror film. I've seen multiple shootings in a few block radius, homicide, robbery, of course breaking and entering. The list goes on and on. It's a kinda scary tool really. I don't pay as much attention to the colors key that Trulia uses, I've seen areas marked orange that only had DUI charges or domestic disputes. Those I'm not so worried about, I'm more concerned about the violent & property crimes.

Anyway, the Greenwood duplex checked all of the boxes, and Nick was able to negotiate a fantastic price. He even went so far as to help interview some property managers and get us some bids on the rehab.

We ended up liking Indianapolis so much that we did get a few other properties under contract, though they did not pass inspection. We're willing to take on a lot of projects now that we have a good team in Indy, though these places had foundation issues, which is not something we want to deal with.

We're planning on buying many more properties in Indianapolis, and we're also branching out into Kansas City, Little Rock, and Nashville. The main reason these cities are attractive for acquiring rentals is their population growth, job outlook, and ratio between price and rents. I've found many great investment opportunities that over 15% or higher cash on cash returns in these areas. I also believe that the millennial population will be moving to hip, cool cities that offer great amenities and entertaining options while also offering less expensive housing. With more companies offering the ability to telecommute, employees can now choose to live anywhere they want to.

I'm hoping that the acquisition of several cash flowing out of state rentals in these hot mid west cities will be a great investment for cash flow in the present, and for some appreciation in the future. 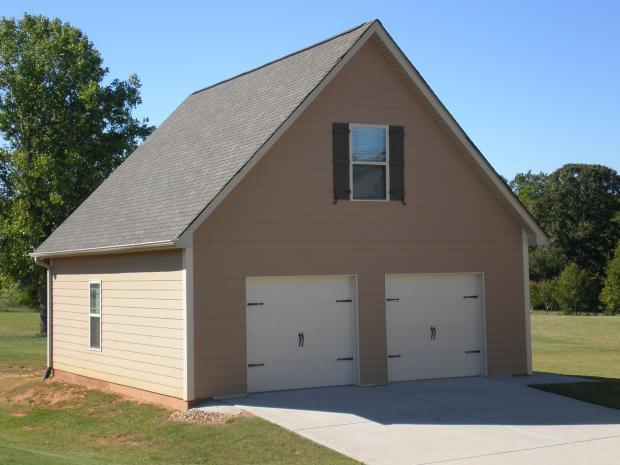 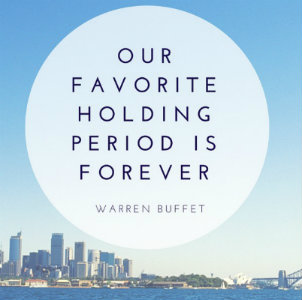 July 3, 2017 How I Built A $3 Million Real Estate Portfolio With Little To No Money 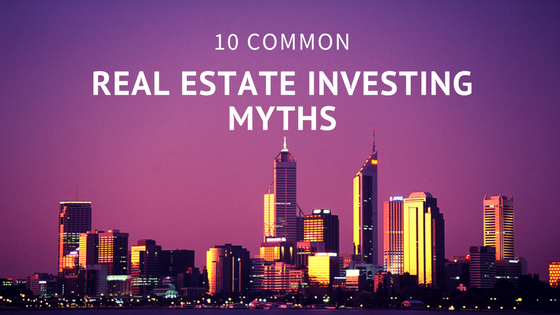