Wholesaling Real Estate in 2020…Turn a Negative into a Positive!!

Oklahoma state representatives have proposed legislation that would affect real estate wholesaling as it pertains to “assigning” contracts. On February 25th, HB3104 known as the"Predatory Real Estate Wholesaler Prohibition Act" passed the initial house subcommittee unanimously by a vote of 7-0, and will now move on to the House floor to be voted on by the full House at a later date to be announced.

Being a full-time Real Estate Investor in Oklahoma myself, who “wholetails”, (resells after closing), many deals that don’t fit my portfolio, and who occasionally assigns a contract at closing, it was almost inevitable the laws would eventually be changed due to those parties who do operate unethically.

Before anyone starts cursing me🤬...NO, I’m not calling wholesaling unethical or illegal, but the way many unethical people do it is shady.

What most people call Wholesaling, aka “assigning”, is getting out of control nationwide. There’s way too many gurus making their money teaching people to use “weasel clauses” and “shady tactics” to basically broker real estate without a license, when they have absolutely no “intent or ability to close”. Their sole intent is to find an end buyer before the closing date, or they just walk away, never even trying to secure funding themselves. Many times, leaving homeowners in a much worse position. It’s extremely unethical, and also gives all the legitimate investors and wholesalers/whole-tailers a bad reputation.

There are legitimate legal reasons to cancel a contract, such as discovering additional repair needs during an inspection period, or funding being unapproved, etc. But “not being able to find an end buyer”, is not a legitimate, ethical, or legal reason to not perform on a contract. And if the contract states the purchase price is to be “cash”, funding isn’t really a legitimate reason either.

Several States have recently passed similar laws. Illinois passed a law last year limiting to only 1 assignment per 12-month period without having a license. The sad thing is, even in Illinois, many unethical operators have started using a shady way around the law, instead of just operating ethically & actually closing on their deals, or getting their license.

There are many well intended, and ethical wholesalers out there, but the bad ones are starting to far outweigh the good ones. It’s makes it harder for the rest of us who are legitimate investors & wholesalers to do deals. I get contacted multiple times a day by wholesalers with deals priced way too high because they offer whatever it takes to get it under contract with zero intent or ability to ever close, if they can’t “broker a deal”, they just walk away many times leaving homeowners in even worse position.

I’ve purchased multiple properties from homeowners who had previously been under contract with wholesalers who failed to perform.

The “virtual wholesalers” from out-of-state, who have never even been to the property, and base their numbers off Zillow’s inflated estimates, are some of the worst about doing these bad practices.

Then you have all the “daisy-chainers” who don’t even have the property under contract. They’re marketing other people’s deals, at even higher prices. I’ve had some of these idiots actually send me info on properties I already owned and had listed for sale online...😡

Conclusion…This will be a GOOD thing!!

IMO, it’s unfortunate, but the law probably needs to happen to protect homeowners from all the shady people out there, and it will be a good thing in the long run for those operating ethically. You’ll still be able to wholesale, but will have to secure proper funding sources to be able to close on your deals.

Disclaimer: Author is not an Accountant, Attorney, Financial Advisor, Tax Advisor, Broker, or Agent. This is for general information, and not tax or investment advice. Readers should do their own due diligence and seek professional counsel prior to making any kind of tax changes or investments. 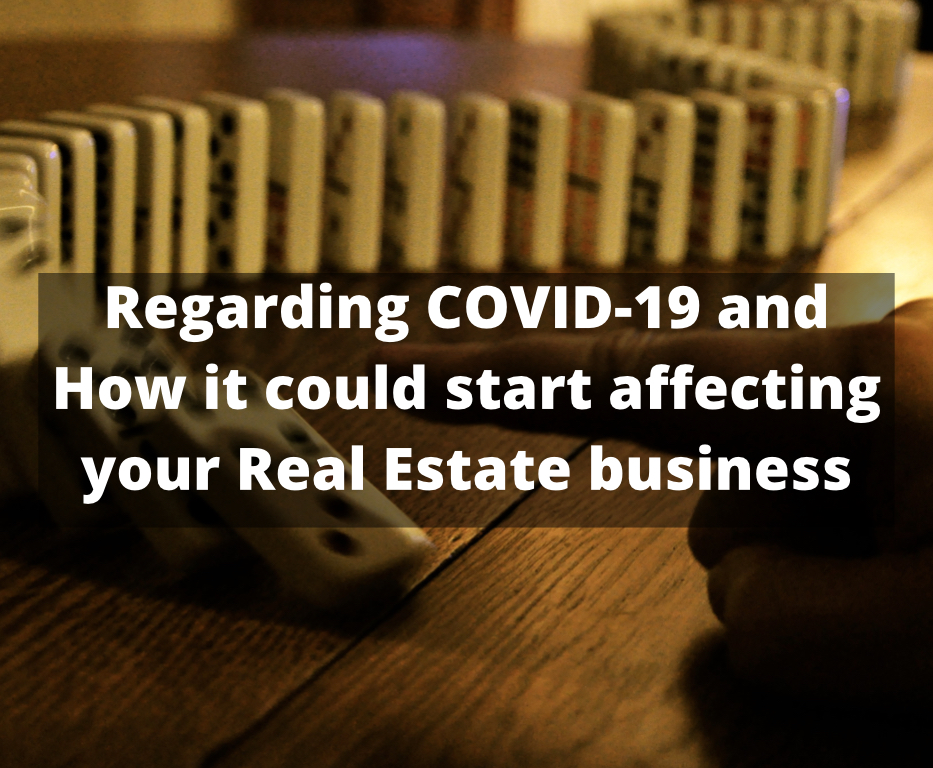 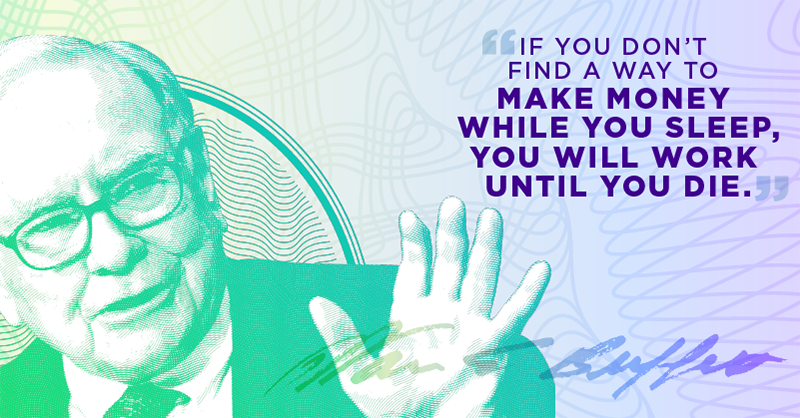 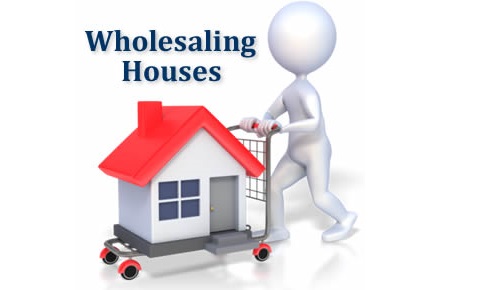