Mortgage lenders will require proof of a certain amount of hazard insurance before issuing a loan. Though a complete homeowners insurance policy is important, the lender is really only concerned with hazard insurance—the portion of the policy that covers the home itself.

Hazard insurance is included as only one part of a comprehensive homeowners policy. While hazard insurance covers the dwelling, additional line items should cover things like personal property, medical liability, and other structures, such as a detached garage.

How does hazard insurance work?

Hazard insurance is a part of the overall homeowners insurance policy that allows the homeowner to receive funds in the case of a loss caused by certain disasters. Hazard insurance can function practically in a few different ways, depending upon the policy.

Homeowners should take care to understand the details in their individual policy prior to purchase.

Actual cash value (ACV) is an as-is kind of payout policy. When a claim is filed, policies written with dwelling coverage based on ACV will allow the homeowner to be reimbursed based on the pre-damage value of the home (or portion of the home)—also known as the depreciated value.

Replacement cost value (RCV) is an as-new kind of payout policy. When a claim is filed, policies written with RCV hazard coverage ensure that the homeowner will receive reimbursement based on what it will cost to rebuild or replace the damage and make it like new. RCV coverage is more expensive but also more comprehensive. To use the same example, if a tree falls on a roof with RCV hazard insurance, the homeowner can expect the insurance company to pay for a whole new roof.

Extended replacement cost coverage is relatively inexpensive. Many homeowners can beef up their coverage for $25 or $50, though there may be an additional charge for those in areas prone to more natural disasters.

What does hazard insurance cover?

Hazard insurance coverage differs by the policy, so it’s important for homeowners to look over the language carefully to make sure their property is well-insured. Policies are typically written in one of two ways—named perils or open perils—when referring to the hazards that are covered.

Named perils policies offer coverage only for a certain list of disasters, many of which are natural events, like severe storms. If your home experiences damage and it was caused by something on the list, you’re covered; if it’s not on the list, you’re not covered. Simple as that!

Except, sometimes it’s not that simple. Disputes arise because named perils can sometimes be a bit vague. For example, if your home is destroyed by an asteroid, does that qualify as a “falling object” on the named perils list? Coverage disputes can be mitigated by an attorney who specializes in real estate insurance cases.

Except, once again, it’s not always so easily determined. For one thing, open perils lists can be quite extensive. Homeowners with open perils policies should take extra time to go over each non-covered hazard to assess their personal risk. Plus, some language can still be quite vague. Nonspecific statements in open perils policies are especially dangerous when it comes to claims, but an attorney can also help in this situation.

There are obvious limits to both named peril and open peril policies, some of which can be remedied by purchasing additional hazard insurance. For example, floods may not be covered under your regular hazard insurance, but additional flood insurance can be purchased.

Sometimes, if a certain hazard presents a larger risk due to a local propensity for natural disasters, a separate deductible will apply. For instance, those in coastal areas may see a separate, higher deductible for damage directly caused by a hurricane, even though their hazard coverage regularly includes damage from wind from common storms.

How much does hazard insurance cost?

Overall, homeowners policies in the United States cost an average of around $1,600, but prices vary widely based on home value and location. Since hazard insurance is included in the overall homeowners insurance premiums, it’s usually not possible to determine an average cost for that single line item.

However, raising or lowering the limits of hazard insurance coverage can affect the bottom line cost of a homeowners insurance policy. Property owners who are looking to save money on their homeowners insurance should speak to their insurance agent about their coverage limits to make sure they’re not over-insured when it comes to dwelling coverage. At the same time, homeowners should check with their mortgage lenders regarding acceptable minimums for hazard insurance coverage, in order to ensure the requirements are met. 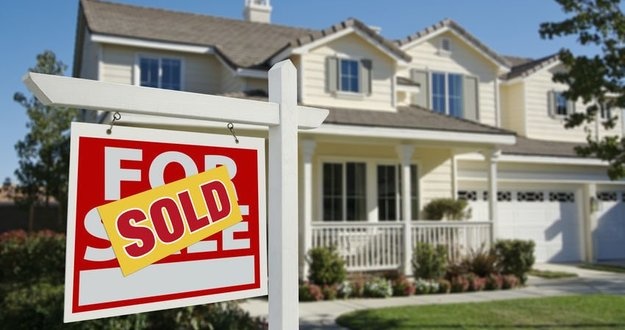 7 Ways to Get Your Offer Accepted in a Hot Market

Despite economic uncertainty, some U.S. housing markets remain red hot. The reason? Supply is low and demand is high—especially in light of historically low interest rates. With more buyers in the market, many sellers are receiving multiple offers. Here’s how to win the bidding war.

END_OF_DOCUMENT_TOKEN_TO_BE_REPLACED

Don’t Skip This Step When Buying Foreclosures at Auction

When bidding on a house at auction, solely pulling property information from the internet does not qualify as appropriate due diligence. Do this instead.

END_OF_DOCUMENT_TOKEN_TO_BE_REPLACED 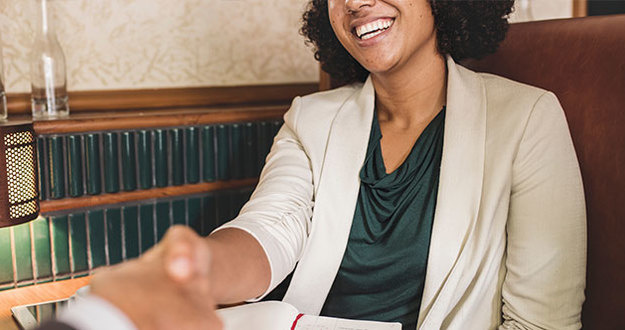 Lease-Purchase Agreements: What If There’s an Existing Tenant?

A lease-purchase deal with a renter already in the home will be the same as usual, but it’s the details of their lease and the math that matters here. As in every deal, you just need to know how to navigate the terms and become that master transaction engineer. Here’s what I would recommend.

END_OF_DOCUMENT_TOKEN_TO_BE_REPLACED
Related terms
Warranty Deed
A warranty deed is one in which a property owner, when transferring the title, warrants that he or she owns the property free and clear of all liens. A warranty deed is used in most property sales. The warranty deed says that: The grantor is the rightful owner and has the right to transfer the title.
Learn more
Ingress
The right to enter a property.
Learn more
Homeowners Association (HOA)
The primary purpose of a homeowners association is to manage a large property’s or neighborhood's common areas, such as roads, parks, and pools. Homeowners are obligated to pay dues, which can be anything from $100 to $10,000 a year, depending on the building/neighborhood and its amenities. This is an added monthly expense on top of a mortgage payment and should be considered as such when home buying.
Learn more
Log in Sign up