People who purchase a property within the HOA’s authority become members of the association, and are beholden to its rules—and its associated fees. The HOA’s fees cover such costs as:

Typically, homeowners will vote for a board of directors from members within their ranks, and these members will make and enforce the decisions on behalf of the group and in its interests.

If the community is still in development, the real estate developer will make plans to transfer the decision-making power to the homeowners.

There are various similar acronyms and organizations that seem similar to HOA, but they are not identical. For instance, a COA is short for condominium owners association. In this case, the term is similar and the function is the same.

On the other hand, compared with the compulsory nature of an HOA, a community association is optional and staffed with volunteers. This type of group forms to support the needs of the community through events and other programs and engage in civic matters as a liaison of the community.

And a property owners association (or POA) comprises a range of property types in the community, including single-family homes, condos, townhouses, and sometimes also commercial properties and businesses. This type of group forms with the goal of improving the community and supporting its interests with respect to development over the long term.

Pros and cons of an HOA

Some buyers choose to avoid ever entering into an HOA situation by limiting their property search to those without such a governing body. Others find the organization’s structure, convenience and benefits appealing. Here’s the logic for both points of view:

How do HOA fees work?

It's nearly impossible to cite an “average” HOA fee range, as these vary very widely by region, amenities, and so many other factors.

Usually, you’ll pay more for an HOA that offers more: Consider amenities like a 24-hour doorman, valet parking staff, and other luxurious or full-service offerings.

What do HOA dues pay for?

This too varies widely. But HOA dues often cover some shared utilities, such as trash and water. Usually, the dues will cover the costs of maintaining common areas, such as lobbies, hallways, and elevators. Where more amenities are available, the HOA dues will cover parks, gyms, pools—even tennis courts or golf courses.

In a well-run HOA, a portion of the dues also flows into a reserve fund. These monies would then be available when needed for larger expenses that come along less frequently—such as replacing an aging elevator, or updating shabby furnishings in a lobby or around a pool area. If funds are available for such projects as they come up, homeowners will not be on the hook for extra fees.

What is a special assessment?

A special assessment is a cost absorbed by the group of homeowners outside the regular HOA dues. These may come about for major repairs or expenses such as a new roof. A special assessment may be needed when the reserves are insufficient to pay the cost of the project—or if an HOA has not established a reserve fund at all.

Typically, an HOA sets forth all of its rules and conditions in a set of governing documents called a Declaration of Covenants, Conditions, and Restrictions, commonly called the CC&R.

Contained in this document are the conditions on homeowners’ properties—which may include details like the type of fence, the style of lawn or landscape permitted, or the color a residence exterior may be painted. The CC&R might also set forth the penalty a homeowner faces for a violation of these rules. Homeowners may be forced to comply, and may even have a legal obligation to do so.

Can an HOA raise dues?

Yes, an HOA can generally raise its dues annually to meet its budget, with some restrictions. The CC&Rs typically contain provisions about calculating and collecting dues; an HOA must refer to and abide by the rules set forth in the governing document before raising fees. Some state laws also govern HOA rate raises.

What happens if you don’t pay your dues?

HOA dues are required. The HOA will typically notify a homeowner who has missed a payment, outlining any late fees as well as future consequences. The HOA could begin to restrict access to shared amenities as a way to inspire the delinquent homeowner to pay—before eventually sending the bills to collections.

Beyond that, the HOA could sue a homeowner who doesn’t pay dues. Ultimately, based on the CC&Rs as well as the state law, the HOA may get a lien on the property of a homeowner who hasn’t paid fees. And any creditor with a lien on a home also has a right to foreclose on it.

What can HOAs legally restrict?

HOAs are most certainly imbued with binding power to enforce their guidelines. They can—and typically do—create covenants and restrictions governing residents’ behavior (such as prohibiting the use of glass containers around the pool area) and homes’ appearance and architecture (such as limits on paint colors or fence height).

But there are certain lines these groups cannot cross. For one thing, an HOA may not discriminate or in any way run afoul of the Fair Housing Act. And it can’t fine you for no good reason out of spite or malice; justification for any fines must be set forth in the HOA's bylaws. Interestingly, in nearly half of states, an HOA also may not restrict your right to dry your clothes outside. In fact, all of the HOA’s rules and restrictions must be described in the CC&Rs before they can be enforced.

How to vet an HOA before buying

If you’re thinking about buying into an HOA, you’ll want to understand the association’s approach before you seal the deal. A poorly run HOA may mismanage money—or have a reputation for treating its membership with disrespect or even spite.

That’s why you should vet the association as much as possible before you’re a part of it. First, you should request to see copies of the governing documents. These include the articles of incorporation, the CC&Rs, the bylaws, the rules and regulations, and copies of the financial records.

You might also request the minutes from recent meetings to review both what has been discussed and also in what manner.

Your real estate agent may be able to provide these documents for you, or you can request them from the title company handling the sale. You can also contact the HOA directly to make the request to see this background information.

By undertaking this process of due diligence, you may not be able to anticipate every possible pitfall of being part of an HOA. But you will certainly get an overview of the way the group operates both financially and behaviorally before making a decision. 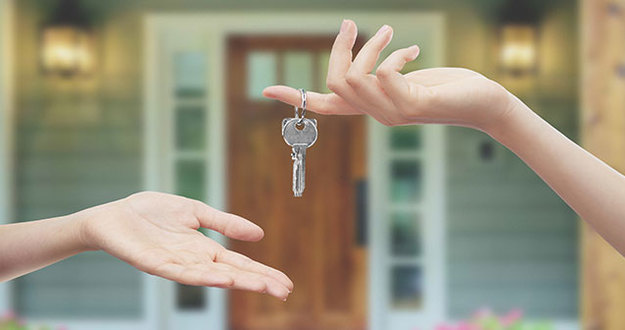 Want to Sell Your Home Smoothly, Quickly & for More Money? This Book is for You!

Selling a house is a process—and if you’ve never done it before, you’ll have no idea what’s involved. From pre-listing preparation to choosing an agen...

END_OF_DOCUMENT_TOKEN_TO_BE_REPLACED 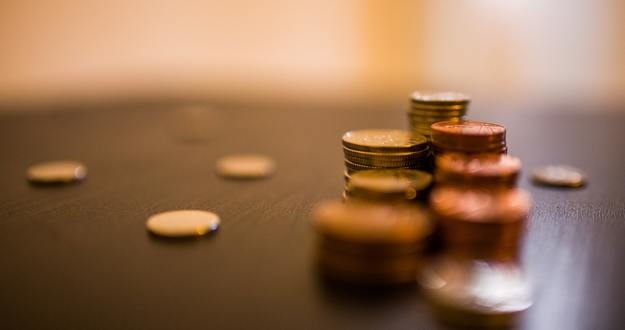 What to do when you can’t sell a property?

I was reading through the forums and saw a post that I thought should be examined. Our user camosilver has some property (2 vacant lots) that he can’t get rid of. He posted the listings on our site...

END_OF_DOCUMENT_TOKEN_TO_BE_REPLACED 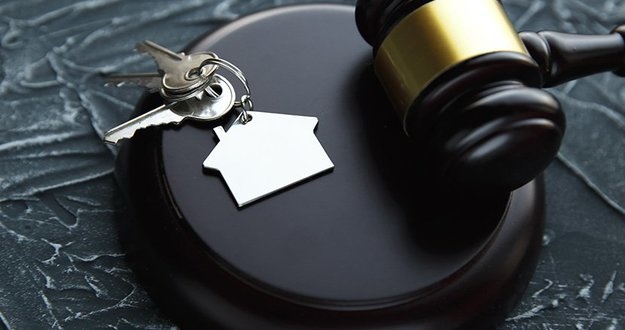 How Poker Prepared Me for Buying Foreclosures at Auction

Stress and competition can hijack your rational brain and allow emotions to take control. In poker, this is referred to as tilt. Avoid this fate at auction—here’s how.