What Are Housing Starts?

housing starts is the number of new projects for residential construction that began over the duration of any given month. Housing starts is a pivotal economic indicator. The U.S. Census Bureau, along with the Department of Housing and Urban Development (HUD), issues monthly housing starts data around the 17th of each month, which includes data from the previous month. For example, the housing starts data released on April 16, 2020, is for data from March 2020.
Key housing and residential real estate statistics, which includes housing starts, are released by the Census Bureau as the New Residential Construction report. This report contains building permits, housing starts, and housing completions information generated via building permits surveys and the survey of construction (SOC), which query homebuilders across the U.S.
The report and data for all three major statistics is displayed, as well as the month-over-month and year-over-year change. For instance, the March 2020 housing starts for privately-owned homes was 1.216 million. This was a 22.3 percent decline from February 2020, but a 1.4 percent increase from March 2019.

What Does It Mean If Housing Starts Increase or Decrease?

A decline in housing starts also indicates that the general public might be avoiding expensive homes in favor of more affordable multi-family housing units. In addition, housing starts includes reports on apartment construction, which disclose inventory segment details and outlines whether prior build-up exceeded expectations.

For example, let’s say provisional builders are initiating development on multi-level apartment buildings in urban areas. These builders foresee a rising rate of demand for apartment space in certain cities and are acting accordingly. However, in the event of a drop in demand for such housing, construction companies may withdraw their development plans. Housing demand impacts many things, including the decision to purchase new homes and homebuilding activity.

How do Housing Starts Affect the Housing Market?

The housing market remains a fundamental part of the U.S. economy, which influences industries such as banking, construction, and real estate. Most homebuyers are likely to invest in a property while the economy is strong. However, in a weak economy, individuals are less likely to invest in homes. This, including the annual rate of change, is what’s outlined in housing starts data—hence why it is such a pivotal indication of economic strength.

A housing start is counted when construction begins on the foundation or footing of a residential structure. Data is divided into categories such as single-family homes, townhomes and condominiums, and multi-family structures with more than five units (apartment buildings). Multi-family units start when workers break ground on the building, and each unit is considered a single start. For example, a 25-unit building is labeled as such—25 unrelated housing starts.

The type of new housing starts outlines the distinction of the developing economy. The comprehensive housing starts, meanwhile, conveys a generalization of economic direction. Recognizing which types of homes are being developed can offer a gauge of individual markets.

Why Housing Starts Matter for Investors

Investors and analysts watch housing starts figures each month and compare that data to previous months and years. Because housing starts can be significantly affected by weather, the numbers are also seasonally adjusted and smoothed using statistical formulas. The housing starts data are often revised to reflect the most current evaluations. For example, the subprime mortgage meltdown hurt consumers, businesses and housing starts alike. Various industry companies were forced to close. Weakening credit markets meant real estate projects were deferred, or abandoned altogether. As such, housing starts fell dramatically during the recession, only elevating as the economic recovery started.
Home Warranty Previous Inflation Next
Recommended reading 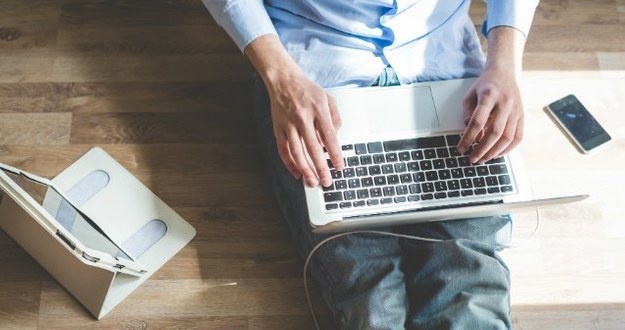 Try Out These Free Web Tools to Evaluate Deals

Evaluating a property is one of the most important aspects of real estate investing. However, many new investors don’t have a lot of money to spend on fancy analytical tools. Luckily, most of wh...

END_OF_DOCUMENT_TOKEN_TO_BE_REPLACED 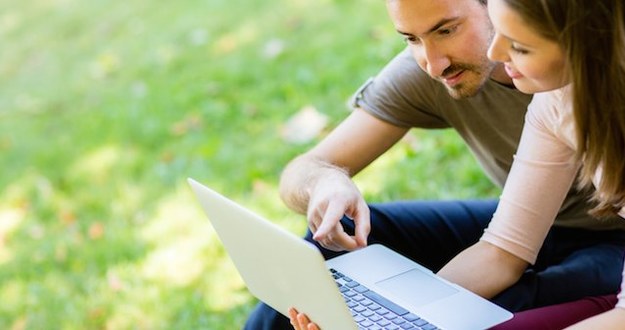 Let’s face it: It’s becoming tougher and tougher to find great deals out there. This is a little trick that very few people are using and that makes a great supplement to a direct mail campaign ...

END_OF_DOCUMENT_TOKEN_TO_BE_REPLACED 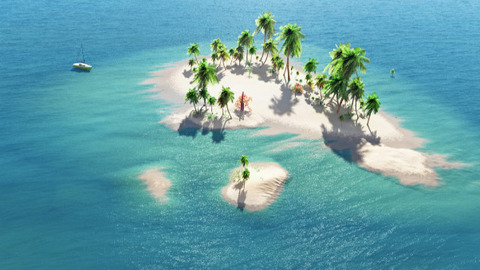 Case Study: Buying an Island For 96% Off The Asking Price

“Power concedes nothing without a demand. It never did and it never will. Find out just what any people will submit to, and you have found out the exact amount of injustice and wrong which will be imposed upon them; and these will continue till they are resisted with either words or blows, or wit...

END_OF_DOCUMENT_TOKEN_TO_BE_REPLACED
Related terms
Gentrification
Gentrification is a process where a neighborhood undergoes urban development, involving an influx of higher-income residents to an otherwise abandoned or rundown area. Gentrification is a controversial political and social topic.
Learn more
Log in Sign up