Inflation is the steady increase in the average prices of goods and services over time. Inflation reduces a currency’s purchasing power. In an everyday sense, this means that as inflation happens, you ultimately have to spend more to buy products such as a gallon of milk or a tank of gas. Decreasing inflation means you pay less for those products.

Inflation is one of the broadest available measures of current economic performance. Therefore, inflation is an essential tool for investors and policymakers. A government’s central bank relies on inflation data in setting economic and fiscal policy. In the U.S., the central bank is the Federal Reserve System.

Is Inflation Good or Bad?

Inflation’s effects can be positive or negative, depending on your perspective. For consumers, inflation is bad because it means goods and services are more expensive than they were before. Inflation also hurts investors in fixed income securities because their purchasing power decreases as inflation grows.

How is Inflation Measured?

In the U.S., there are two primary measurements of inflation. One is the Consumer Price Index (CPI). The CPI measures the average change in prices that consumers pay for goods and services. Included in the CPI are items ranging from food and clothing to electronics and fuel. The Bureau of Labor Statistics (BLS) compiles the CPI each month. The spending habits of 7,000 families living in urban areas in the U.S. comprise the CPI. According to the BLS, about 87 percent of Americans live in urban areas.

Another way to measure inflation is with the Personal Consumption Expenditures (PCE) index. The PCE monitors the change in prices that U.S. consumers pay for goods and services. The Bureau of Economic Analysis compiles the PCE each month.

The PCE is like the CPI, but a critical difference between the two indices is in what each measures. The CPI tracks the prices consumers pay for goods and services. The PCE surveys the costs that businesses sell their products and services for.

Like the CPI, the PCE includes prices for items such as food, clothing, and fuel. But both indexes include what’s called a “core” rate. The core rate excludes food and fuel because prices for these commodities can rapidly change. Often, when policymakers and the media discuss the CPI, the core rate is what they’re referencing.

Inflation can impact home prices because inflation affects most goods or services that are in limited supply. And housing is a commodity that’s in limited quantity. As inflation rises, so can home prices, since the cost of providing a house increases.

Plus, inflation can increase the cost of borrowing money to buy a home. A central bank, such as the Federal Reserve, may raise its Federal Funds Rate during periods of high inflation. The move makes a mortgage more expensive because the interest rate on that loan increases. In periods of low inflation, though, loans can become more affordable because interest rates drop.

But a direct correlation between inflation and home prices is not guaranteed. Other factors, such as regional differences, play a role in the cost of buying a home. For example, real estate appreciation often exceeds inflation in urban areas in the U.S. That’s because there’s a higher demand for, but less supply of, land and housing stock in these places. This relationship can drive housing prices higher faster than the rate of inflation.

Investors can use housing to benefit from inflation in three ways: value appreciation, increased rents, and debt reduction.

First, inflation increases property values. Housing is an essential human need. And there’s a limited supply of homes. This relationship between supply and demand means home values tend to rise each year. And in the U.S., home prices tend to keep pace with or exceed inflation rates. This means the cost of investing in housing doesn’t exceed the growing value of that investment. For example, you buy a house for $100,000. The home appreciates at 5 percent each year. If there’s 2 percent inflation, the value of your home appreciates more than the cost of that investment.

Another way real estate investors can benefit from inflation is through increased rents. Inflation makes owning a rental property more expensive. But because of inflation, you can increase the rent you charge. Doing so will cover your increased costs. Let’s say you charge $1,000 a month in rent, and inflation is 2 percent per year. Increasing your rent by $20 allows your investment to keep pace with inflation. 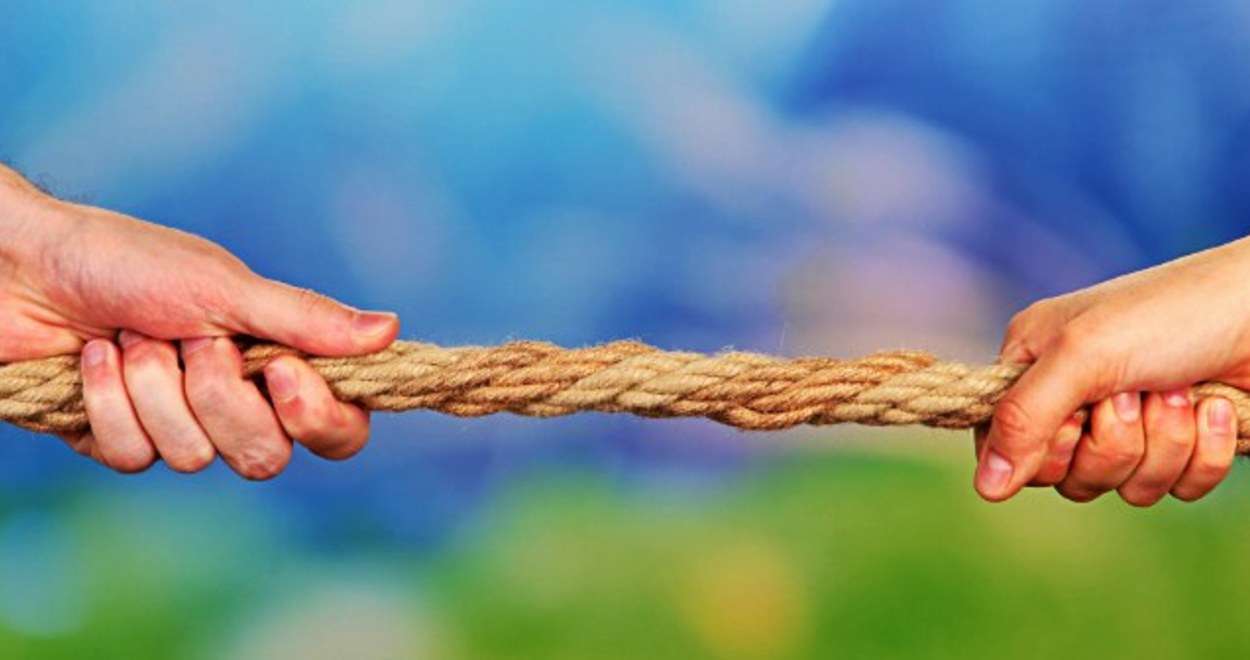 The Higher Earner vs. The Smart Investor: Who’s Better Off Financially? [A Case Study!]

END_OF_DOCUMENT_TOKEN_TO_BE_REPLACED 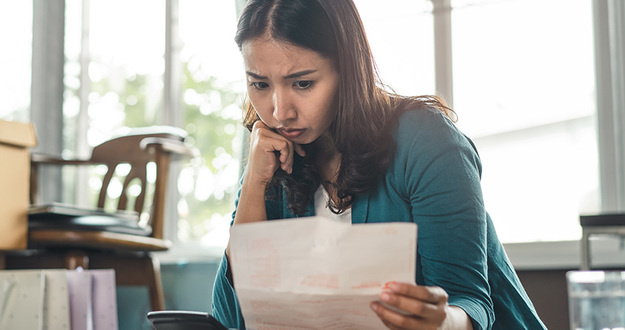 Spend less, save more. This advice is doled out whenever anyone mentions they’d like to start investing in real estate but have no money.

END_OF_DOCUMENT_TOKEN_TO_BE_REPLACED 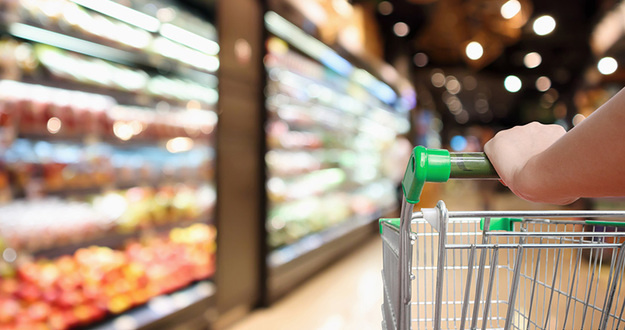 Food expenses vary based on the amount of people one is supporting in their household. But for the average, single American, let’s assume it costs $6,000 per year, or $500 per month to feed oneself. This article offers tips and tricks to slash that in half.

END_OF_DOCUMENT_TOKEN_TO_BE_REPLACED
Related terms
Equity
Equity is the difference between the market value of a property and the amount of money that is still owed on the loan. Equity can accrue naturally through the market or can be forced into the home based on improvements made by the owner.
Learn more
Joint Tenancy
The holding of an estate or property jointly by two or more parties, the share of each passing to the other or others on death.
Learn more
APR
This stands for annual percentage rate and is charged to the borrower. It is expressed as a percentage that represents the actual yearly cost of funds over the term of the loan.
Learn more
Log in Sign up