Is Greece a good market for foreign property investors? 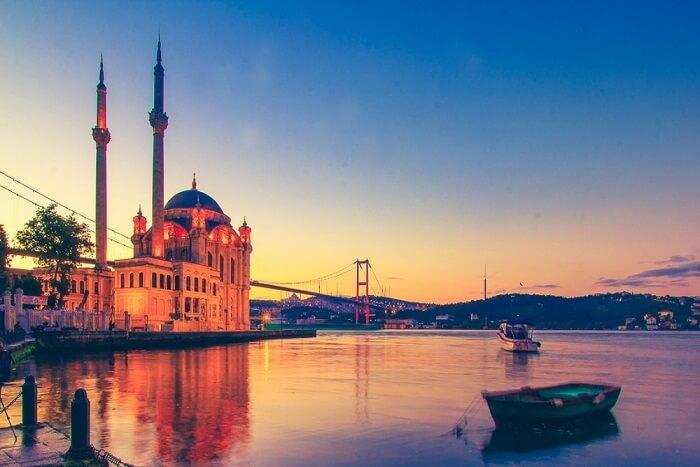 Turkish real estate presents foreign buyers with a paradox. The domestic market is slumping, as overinvestment plus a poorer performing economy hurt both prices and transactions, yet it's a favourite market with foreign investors.
To be sure you buy a bargain with high return potential, look at areas that have a history of tourist development over the years, and you'll see much better, smaller scale developments as well as a good resale market. For instance, Bodrum is an area that's long been popular with both Turkish and foreign holidaymakers. That neatly hedges your bet, as you're not reliant on any single nationality.
Such places like Burj al-Babas should be avoided, but you need to have your homework done – search for multiple properties and compare them, research infrastructure of the place, read reviews and of course check prices.
Where to buy property in Turkey?
Traditional holiday area is Hisaronu, popular with the British, where you could get a three bedroom apartment around €50,000, or a villa with a pool around €100,000. Hisaronu is a sought after area; prices are a bit cheaper in Fethiye, which has a strong expatriate community. Nearby Dalaman airport makes both areas easy to access.
Buyers looking for a classy area at the top of the market should consider Kalkan, with its delightful old quarter as well as both mountains and beaches close by. Again it's well served by airports, with Antalya as well as Dalaman easily accessible. Here, one bed apartments sell around €40-65,000 while villas go for €500,000 plus.
All these areas have a well established rental market. Yields can run around 4-5%, with a 12-18 week season. 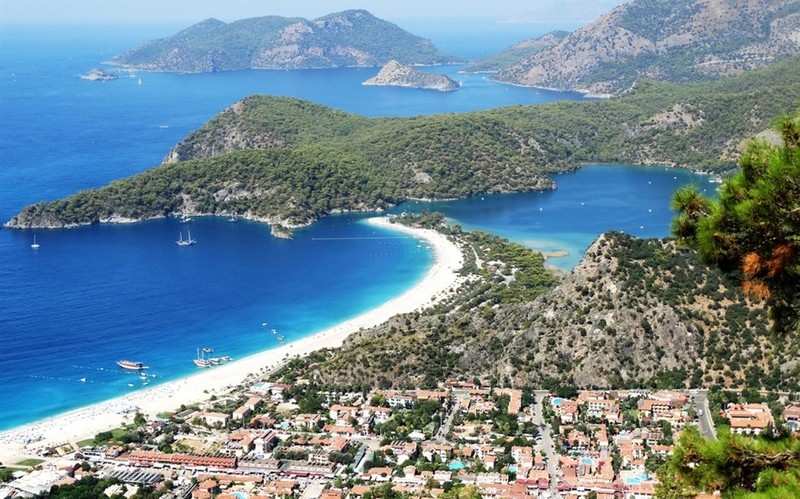 Pure investors might consider property in Istanbul - a 15 million population powerhouse with a young, well educated population. It’s the top destination point of all foreign buyers in Turkey, there are big expatriate communities from all over the world. But good research is crucial to find the right suburbs and developments. For instance, Bomonti and Bacsehir, once upcoming areas, may now have seen the best returns for investors, and you'll need to be smart to spot the next hot neighbourhood. You'll also find yields in sought after areas like Besiktas are low at just 2%. A holiday house probably makes better sense.
And you’re never wrong buying some holiday home at the sea, Turkish vacation spots stretch from Aegean to Mediterranean coast and have something to offer to everyone – from Belek (well known for its golf fields) and Antalya to Marmaris, Bodrum and Kusadasi.
Turkey is not famous for its ski resorts, but there are some that attract more and more visitors each year, among others you can choose Saklikent, Uludag and Palandoken.
Advantages of buying home in Turkey
The Turkish government has taken action to make foreign investment more attractive. For instance, the cost of the Golden Visa program has been cut from $1m to $250,000 (Turkish lira depends on dollar). That, together with the easing of some restrictions and reduction in purchasing costs, has helped boost foreign buyer numbers and bring in new sources of buyers; Iranians are very prominent buyers now, as are African, Gulf and Asian purchasers. Total foreign buying rose 80% in 2017 - despite a stagnant domestic market. 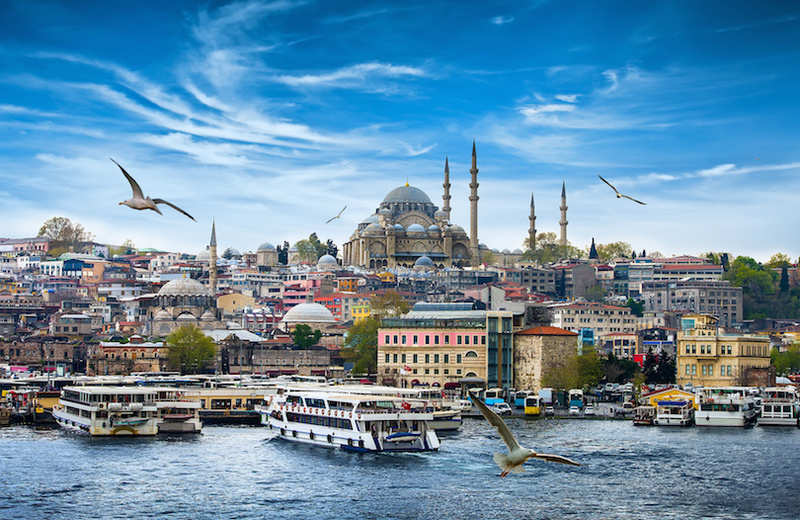 So, why buy in Turkey?

Attractively priced property is a very good reason. Global Property Guide put Turkish city centre property roughly on a par with Spain and Portugal - but that was before the devaluation of the lira. At around €4,500 that's way below destinations such as the UK or France.

The cost of living in Turkey is also cheap. Comparing prices, Turkey is on average 50% cheaper - but 60% cheaper when it comes to dining out!

Add to this the soft lira, and you could get a huge bargain. it's fair to say that the weak currency reflects investors' perception of high political risk, and inflation remains stubbornly high - though if your income is in a strong currency, this won't bother you.
But while the economic stats might put off a banker or a pure investor, if you're looking for a modestly priced holiday property, or looking to stretch your budget that bit further, Turkey is a market you really should look at. And if your nationality means the Turkish golden visa would improve your lifestyle options, a Turkish property could deliver a second passport as well as sun, sea, and an attractively low cost of living 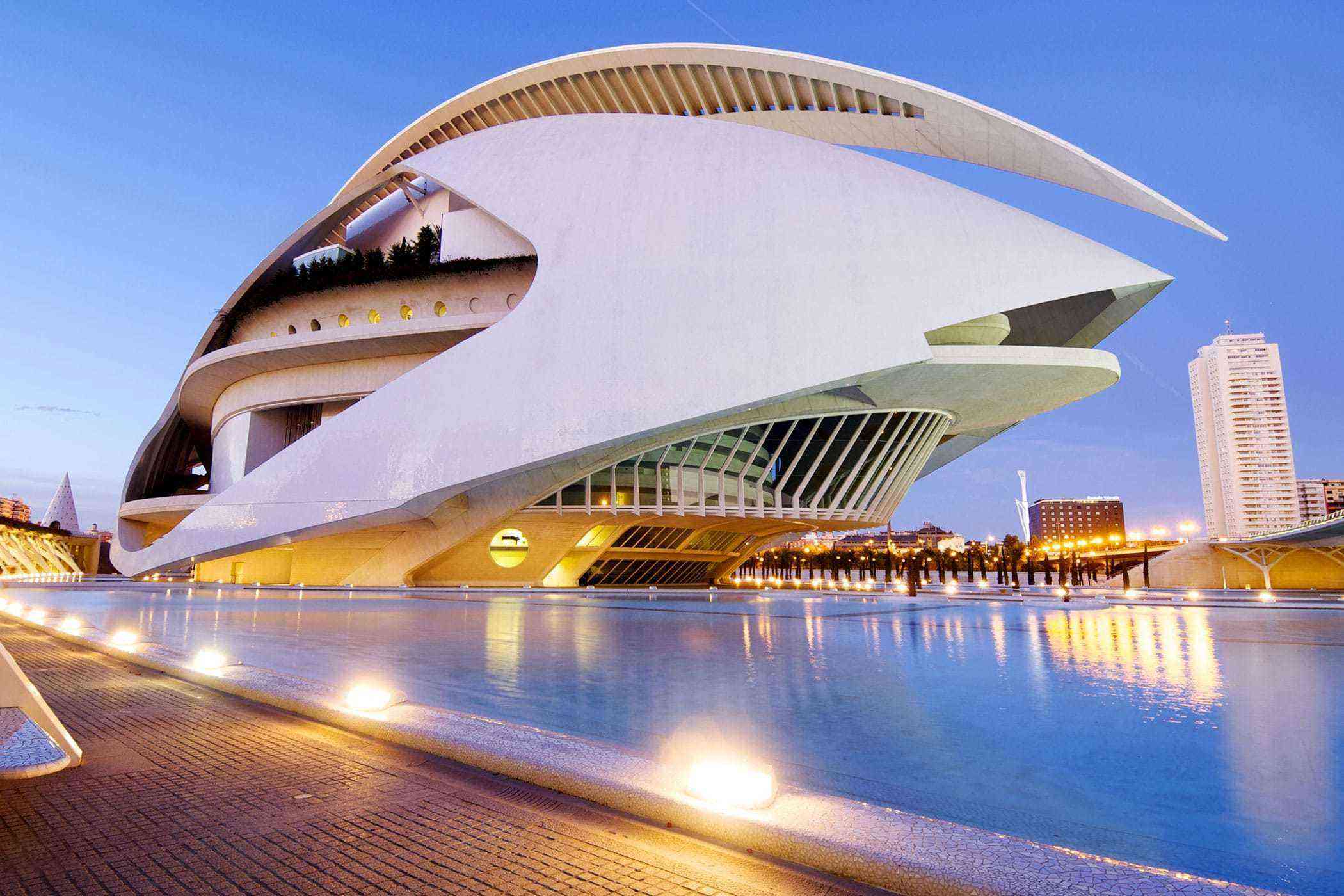 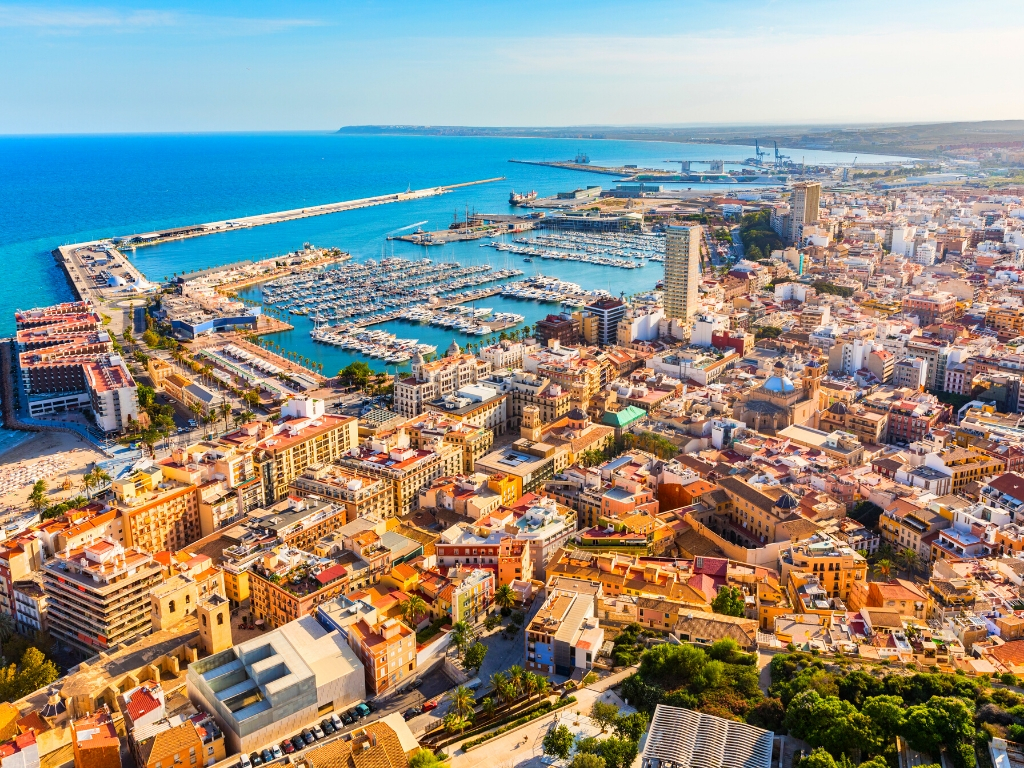 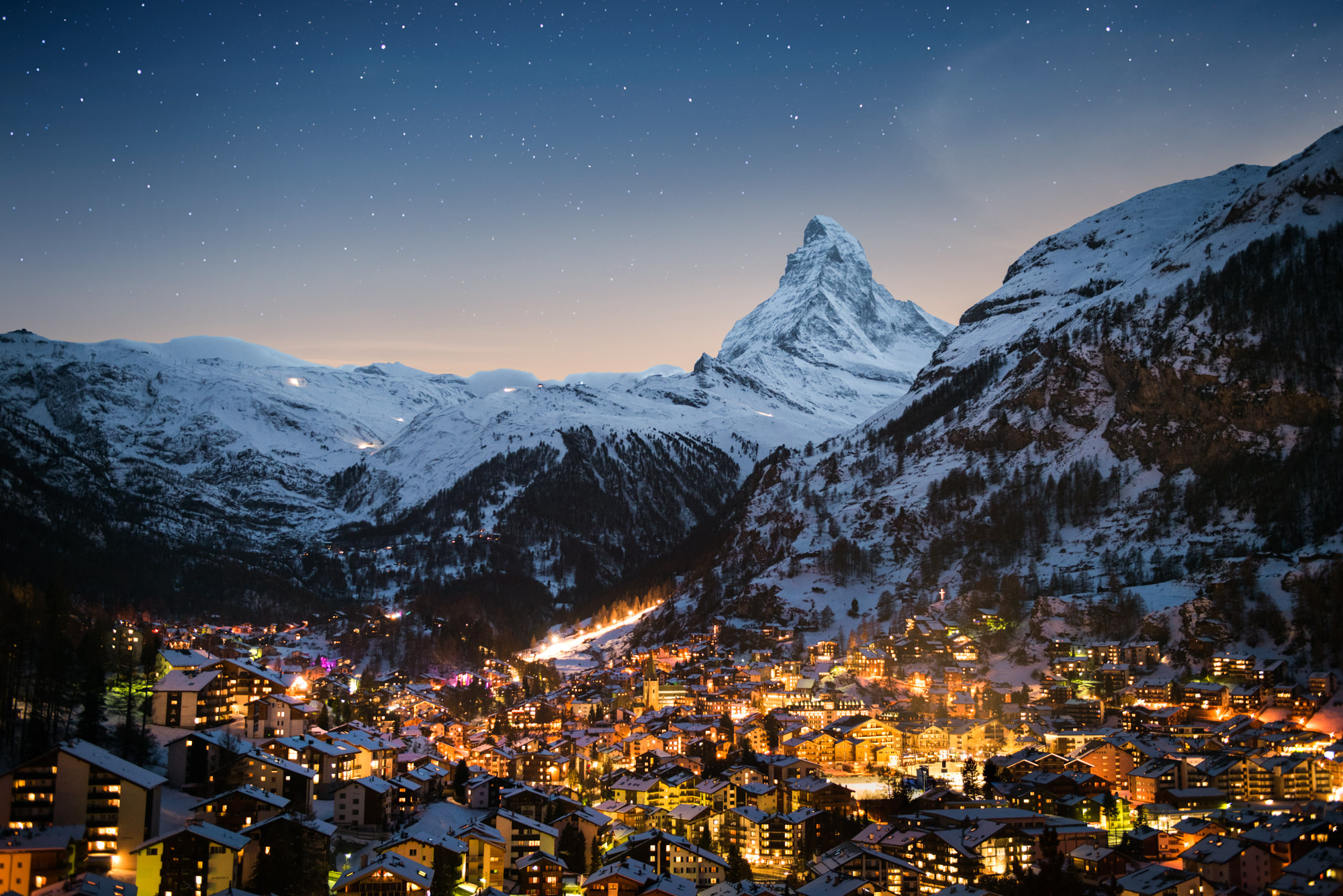