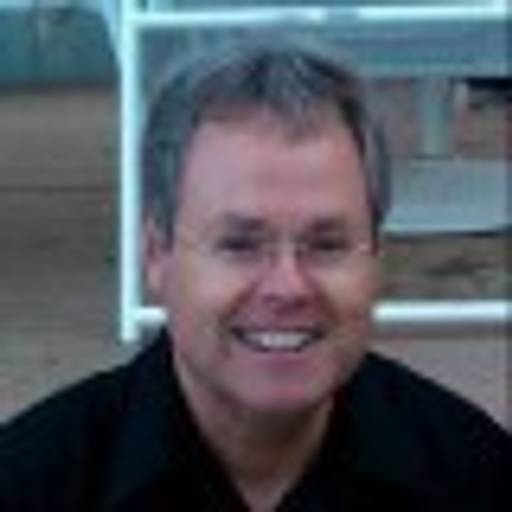 Selling During The Winter?

A better jobs market and personal income growth are the contributing factors in the return to normalcy of the housing market. Chief Economist Jonathan Smoke, for Realtor.com, predicts that new home sales will grow by 25 percent in 2015. First-time home buyers are beginning to come into the market more strongly primarily because of a better financial stability, good prices, and relatively low interest rates. The dream of homeownership could be within reach for many and potentially a reality for many in 2015.

Housing starts were low in recent years. In fact, in 2014 the number hardly made the 1 million mark for the entire country. While this year has predominately seen more multi-family buildings, the forecast for 2015 is that single-family starts will grow. A shortage of building material and labor are both factors that could contribute to keeping new single-family housing in tight supply.

Mortgage Rates- Are They About to Increase?

Forecasters are predicting that the 30-year fixed mortgage rate will reach 5% by the end of 2015 due to the Federal Reserve increasing the federal funds rate. While the rate has remained near zero since December of 2008, the improving economy means that the Fed’s will eventually raise it.

Up until now, the majority of Millennials have been on the fence when it comes to purchasing a home. Many have elected to stay with family in order to build up a nest egg to purchase a home. And, additionally have had a tough time in the job market. Millennials are beginning to marry and start families which means that a home may be in the future for many. Defined as those born between 1981 to 2000, the Millennial generation now plays a significant role in the future of the housing market.

First-Time Home Buyers . . . Will They Come?

Believe it or not, it is estimated that Millennials make up approximately 65 percent of first-time home buyers. While other first-time homebuyers exist, many predict that affordable home prices and relatively low interest rates will lead first-time buyers to enter the housing market in 2015.

Credit: Is it Still a Factor?

We’ll admit that credit qualification standards can be tough. In more affordable areas, credit won’t be a factor. But, in higher priced areas, it will have an effect on the overall purchasing power. Over the last four years or so, we have seen this take place quite frequently. New federal housing policy initiatives in 2015 could potentially help this problem in a variety of ways.

The End of the Foreclosure Crisis?

The housing bubble burst seven years ago and we have seen foreclosures become commonplace ever since. The new year may just mean the end of the foreclosure crisis as improvement has been made with less short sales and foreclosures on the market.

With the new year about to be upon us, the 2015 housing market has a lot to look forward to. Larger than the baby boomer generation, Millennials hold the power to take the 2015 housing market to new heights. Home prices and mortgage rates could slowly rise for 2015. If you have been on the fence about purchasing a home or selling a home and moving up, now may be the time to consider taking the next step. 2015 could mark the emergence of Millennials coming out in force to join in the dream of homeownership.