Non-Performing Note Investing: Is the risk worth the reward? 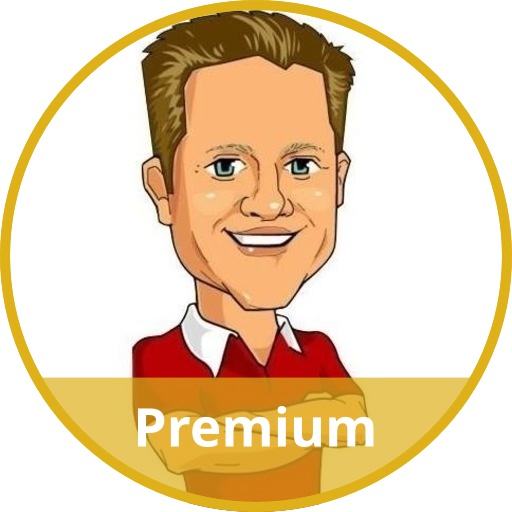 ​Building Your Real Estate Empire with $50

To many investors this sounds like a beautiful scenario, a plentiful supply of inventory at rock bottom prices. It would be unfair to say that large profits and high yields can’t be made from investing in non-performing notes. However, we have found that when investors begin to dip their toes into the world of non-performing note investing, more often than not, they are met with a far less glamorous reality.

At the end of the day it all comes down to the risk/reward ratio and how much risk you are willing to take on. The majority of investors that we come in contact with are simply not interested using their hard earned capital, often allocated for retirement and generational trust fund purposes, to purchase this level of risk, regardless of the perceived “discount” on the initial purchase price they are receiving. We heard it best from an ex non-performing note investor when he said:

“The eight months that it took to get the note performing, the lost interest earning power of my money during the rehab nightmare, not to mention the energy and worry, cost me much more in the long run compared to the amount of money I thought I was saving buying at a deep discount.”

When the time and money spent getting a note re-performing begins to out-weigh the money saved buying at a discount, then the discount becomes erroneous. This being said, we can only speak from our experience and our interactions with other investors who have traversed these waters. Again, it would be unfair to say that there are not large profits and high yields to be made through this type of investment. However, it is fair to say that more often than not, we see investors return to the sandy beaches of performing notes after being nearly drowned in the sea of the non-performers.

If you have been on the fence trying to decide if non-performing note investing is right for you, here are a few things to consider prior to taking the plunge.

Are you buying non performing notes in States with Judicial foreclosure laws?

When you purchase a non-performing note, often times you must foreclose on the current property owners in order to retain the property, and get a new owner in the home to get the note re-performing. States with judicial foreclosure laws are states that require the parties to appear before a judge to execute a foreclosure. In such an instance, you may be looking at a very lengthy period before you get the note re-performing due to governmental and bureaucratic inefficiencies, all the while there is no revenue coming in. In a non-judicial state, the foreclosure process can be much more streamlined, yet still you must follow all local and state statues properly. One slip-up and you can lose the foreclosure filing completely. Further, the owner can sue you if you foreclose improperly. There are lawyers that do nothing but help distressed homeowners file suit and win.

How will you execute a loan modification?

You do have the ability to renegotiate the existing note that is something more accommodating the owner can afford, much like a loan modification banks perform today. Yet this process isn’t something you can take lightly. You have to structure a note modification using acceptable borrower income, qualify the owner, properly draw up the legal paperwork as well as the new note. You’ll suddenly find adjusting the terms of the note is a much more challenging prospect than you first thought. Mortgage lenders have full time employees and various departments that do nothing but evaluate modification requests.

Do you have a clear Title?

While mortgage liens can’t be discharged with a bankruptcy and are secured by the property, there are certain “superior” liens that take precedence over a first or second mortgage in the process of a foreclosure. You’ll need to review an updated title report to research any existing liens that would be paid off first before you take over the property. Such superior liens are delinquent property taxes, federal income tax liens and child support payments among others.

Do you have the time to perform renovations on the property?

Depending on the condition of the property collateralizing the note, you may need to perform some level of renovation on the property in order to resell it to another home owner. Often times with non performing notes the homeowners have completely neglected or even worse, intentionally trashed the property prior to being evicted. We have seen instances of concrete poured down the sink, windows broken, appliances stolen, you name it. In many scenarios you may have a homeowner that refuses to leave the property only further elongating the process. You as the owner of the note take on all of these problems when you willingly purchase a non-performing asset. There is usually a good reason that the banks wanted to get rid of the note.

When you purchase non-performing notes you are typically dealing with a homeowner who has been delinquent on their mortgage for quite some time. You are often (not always) dealing with a person with a lack of personal responsibility and a disregard to fulfill their commitments (ie pay their mortgage). More often than not, these are typically the character traits that you will have to deal with throughout the life of the project.

At the end of the day, if you choose to invest in non-performing notes you may be choosing to take on a large degree of risk and a tangled web of unknowns. This level of risk is one that we have found many investors unwilling to take. When you purchase a non performing note, you are essentially purchasing the situation that comes along with the note. In many cases these situations are a “long shot” from pleasant.

If are willing to risk the capital you hard earned capital and are prepared to spend the time and energy doing your due diligence, going through the necessary steps (foreclosure, loan modification, potential lawsuits, property rehab, and reselling the home to a new buyer, etc.) to get the note re-performing then non-performing note investing may be a good fit for you. However, we feel that if the ultimate goal of your portfolio is to accrue consistent and reliable sources of passive income then investing in performing or newly originated notes is the hands-down more prudent choice. 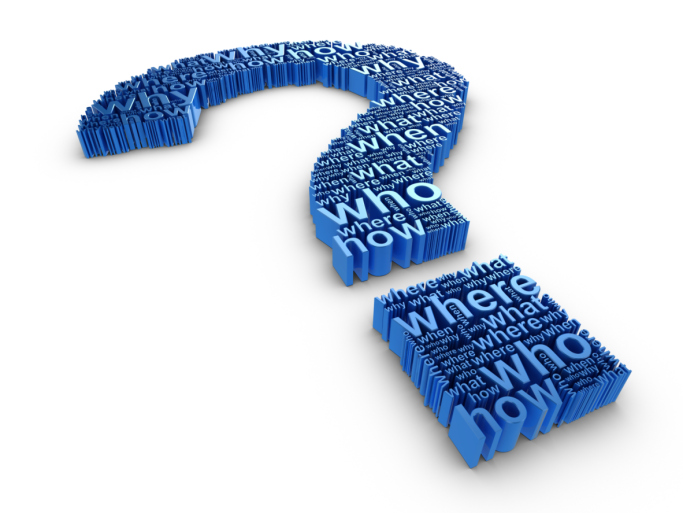 May 1, 2017 WAIT! Before You Rent That Property Ask Yourself These 5 Questions... 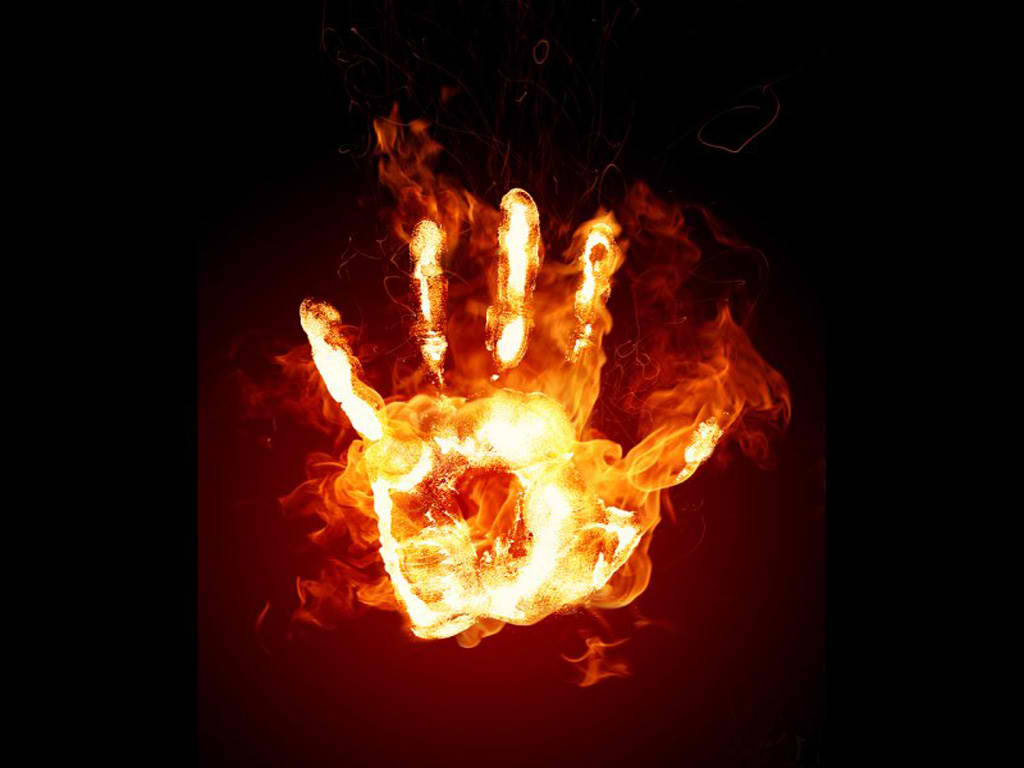 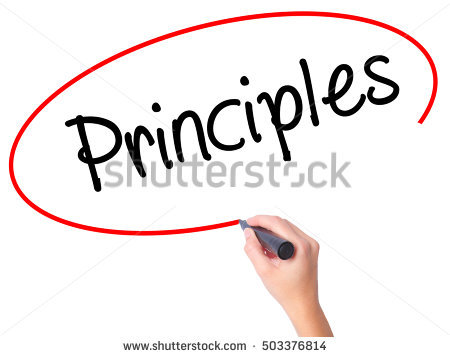