Physical occupancy is what most people are familiar with in apartment investing. It’s the number of units that have a tenant with a signed lease, occupying a unit. This is shown on the rent roll with the tenants name next to the unit number. The rent roll is a snap shot in time showing who’s living in any particular unit on the date that rent roll was generated. Any unit not occupied is labeled vacant and not generating income. Physical occupancy is calculated by dividing the number of occupied units by the total number of units.

But just because the rent roll shows a unit is occupied, doesn’t necessary mean it’s also generating income. There’s always the possibility of a tenant deciding to not pay rent. 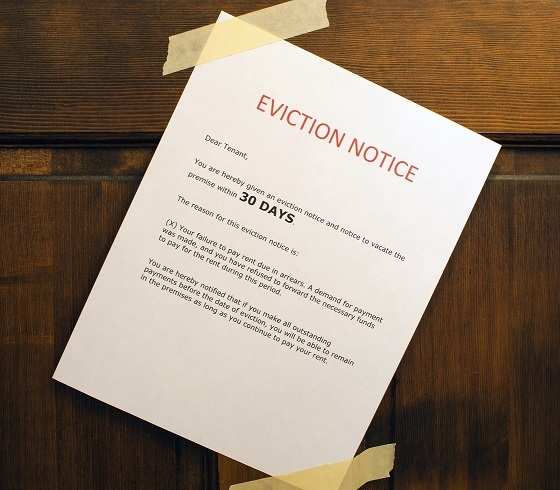 Economic occupancy is the important factor in apartment investing. It’s the amount of money of actual rents received as related to the occupancy. Economic occupancy is the actual rental income the property generates, compared to what the gross income could potentially be (the potential if its 100% occupied). This takes into account all money transactions –and/or- lack of transactions, such as when tenants don’t pay rent and also things like concessions (discounts to motivate tenant prospects, such as a move-in discount). This is the net rents received (not including other income). The net income will deduct for bad debts (rents not received) and concessions (discounts). The economic occupancy is calculated by dividing net rent received by the gross rents possible.

Let’s assume the equivalent of one unit is vacant for 1 year ($12,000 lost income). Another unit has a tenant that can’t afford rent anymore and won’t voluntarily leave, requiring a month long eviction ($1000 lost income) and another month to fix the unit and rent up (another $1000 lost income, totaling $2000). The rent roll will still show the unit is occupied during the eviction period however there’s a loss of income during that period of time.